Chilgozay or Pine Nuts are a national treasure of Pakistan and have become a delicacy that used to grace every house’s table in the winters; being the go-to munch option of the season.  However, over time their prices have skyrocketed, becoming unaffordable for the common folks of Pakistan. The delicious pine nut has officially become one of the most expensive and rare dry fruit.

There were times just couple of years back when vendors would sell them on their donkey carts. Fast forward to 2019, not only they are not easily available but are sold on rates that are incomprehensible. Someone said it right, chilgozay are truly the modern-day bitcoin; if you own a good amount, either you are wealthy or about to be after you sell them with a big price tag. Moreover, they add great value in terms of nutrition and is a healthy snack. 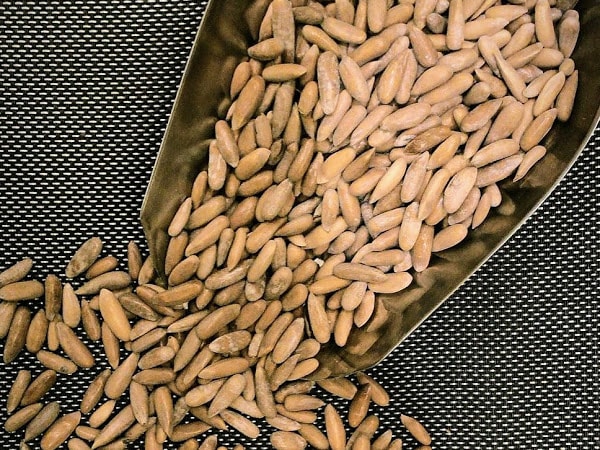 Via DryFruits and spices2

Since just one KG of these gold nuggets would cost an arm and a leg. Too much of an exaggeration? It’s not when you are sharing the same pain of not having the luxury to munch on these tasty little pieces of goodness. Adding to this sorrow is this fresh new news that comes all the way from Waziristan.

According to the sources, this incident took place in Wana in the middle of the night. Wana is one of the largest towns in South Waziristan Agency. A few unidentified men with faces covered breached the walls of the warehouse and were armed. They threatened the guard along with the few people present within the warehouse with guns pointed at them and not only took away with cash and mobiles but managed to load 23 sacks full of chilgozay onto their double-cabin vehicle. 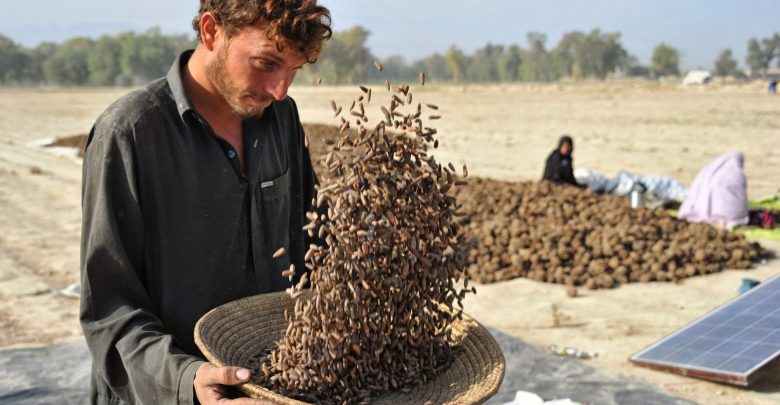 Via TNN/ Reference Picture Only

The traders have filed an FIR against the ‘na-maloom afraad’ and the police have started to hunt these men down. Moreover, the warehouse owner has threatened the police that if they fail to recover their robbed goods, he along with his men would block Wana bypass road.

At this point, the robbers must be enjoying the unlimited supply of chilgozay in the comfort of their homes. Of course, saving some for making good bucks. Nonetheless, they are the most envied men in Pakistan right now. However, the owners in Waziristan have met with major loss that hopefully will be recovered, in time. 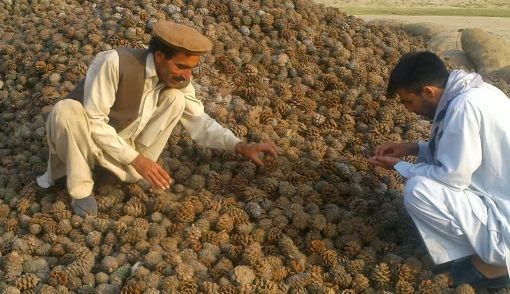 Via Fresh Fruit Of Pakistan

On a lighter yet evil note, the fact that chilgozay have become unaffordable and out of reach, it makes one feel content knowing several sacs full of them were stolen. Jokes aside, a nation-wide petition should be signed demanding to lower the prices and facilitate the pine nut growers with the necessary resources to increase the harvest.

Do you share the same pain of chilgozay being too expensive? Let us know in the comment section below!

The Inauguration Of The Kartarpur Corridor Is Going To Be Historic!
Careem And Badar Expo Join Hands To Boost The Hospitality Industry!
To Top