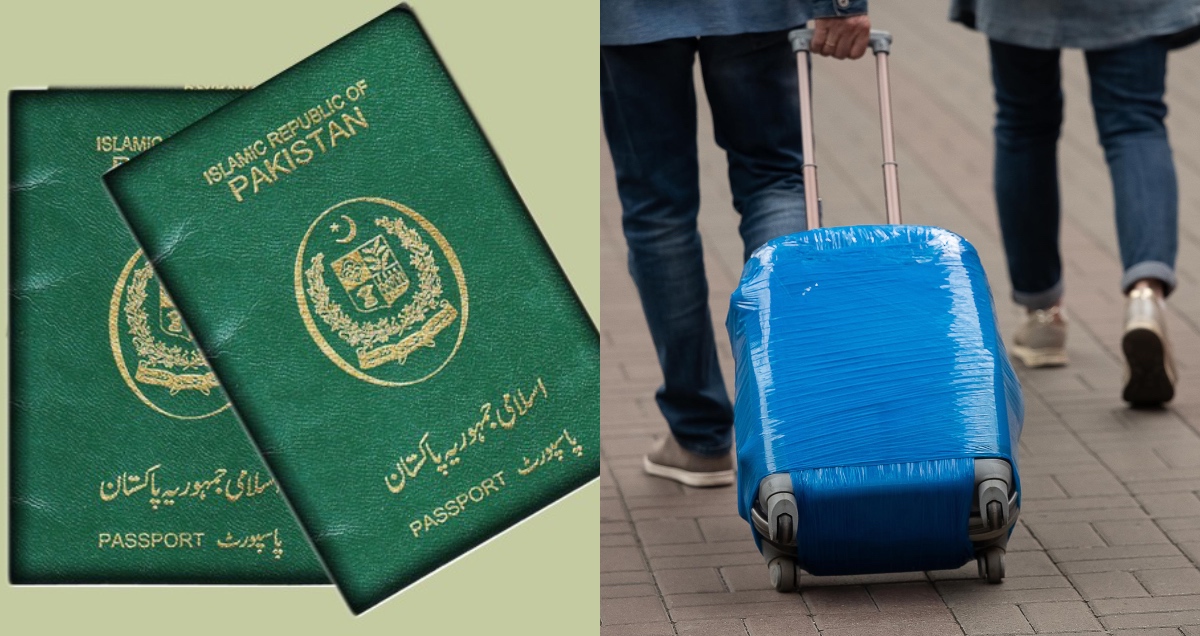 Brain drain a term that signifies, the emigration of talented people from their own country to another one. Sadly, owing to the struggling Pakistani economy around 0.15 million people just from Rawalpindi left the country, let alone other cities of Pakistan. Primarily, high inflation, fewer job, and a deteriorated economy forced the locals to leave the country.

Expectedly, the upcoming year will follow the same suit. 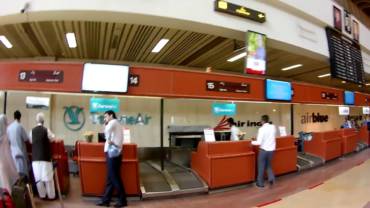 The Protectorate of Emigrants Rawalpindi Region Director Rafiq Bismal in an interview with the private news channel disclosed the numbers of emigrants.

Rafiq Bismal said people left Rawalpindi not only due to inflation but because of the demand of labors in other countries.

Read Also: All You Need To Know About The IMF Deal And Financial Crises Of Pakistan

He said nations such as Romania and Qatar have the quest for cheap laborers and technicians from Pakistan. Moreover, the Gulf nation, Qatar, which eased visa programs for Pakistanis earlier, requires laborers to finish work on multiple projects. Moreover, FIFA Football World Cup 2022 will be held in Qatar, and for completion of projects, she needs manpower.

Besides, the emigration officer added that Central Asia and Far East Asia is now open for Pakistani migrant laborers. However, most Pakistanis still choose the traditional spots in the Middle East, such as Saudi Arabia and the United Arab Emirates (UAE).

Talking about facilities, Bismal said that they have totally upgraded the bureau’s office in Rawalpindi. Moreover, he said that everything is computerized with 18 biometric counters.

Furthermore, the official claimed that technological advancement has deterred the malpractices and corruption in the immigration office. Additionally, he said that bow the registration process completes in just two hours. 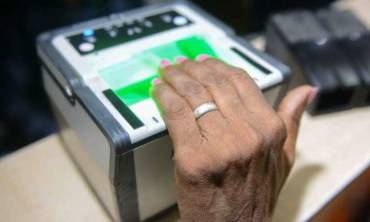 Talking about fee structure, Rafiq said that an applicant pays around Rs 7,200 for registration and Rs 2,500 for insurance.

He continued that this insurance claims that in case of any mishap, the applicant’s family would get Rs 1 million.

He said that all cases complete in three phases. The first phase is completed by 1 pm, the 2nd by 3 pm and the third one by 5 pm, he said.

Rafiq added that in Rawalpindi there were a total of 843 registered overseas employment agents. Nevertheless, he said that due to public complains licenses of 13 of them had been revoked. Plus, an inquiry is going on against these license holders, he explained.

Although there are certain benefits of leaving a country for the person and even for the country but in the long run it is bad for Pakistan. Poverty and inflation drive the emigrants to leave the country. Besides, Pakistan is going through the economic. This has spurred the numbers of emigrants.

Moreover, to some extent, the outgoing of ordinary labors are accepted. However, when it comes to the talented masses and their emigration to other countries, it deeply affects Pakistan. In the reign of Imran Khan, the proclaimer of Naya Pakistan, unfortunately, the number of emigrants rose voraciously.

Hopefully, the government takes pragmatic measures to hinder the talented masses from going outside Pakistan. The government has to make enough job opportunities for them in Pakistan and oblige them according to their qualifications.

Muslims Need To ‘Cancel’ Indian Celebrities After Brutality In India!
Oppo Inno Day Lays Foundation For An Era Of Intelligent Connectivity!
To Top