In July 2017, a student from PIES (Pakistan Institute of Engineering And Applied Science), Islamabad, died in what was known to be a suicide case. Fast forward 5 months, another student of the university has passed away under mysterious circumstances.

According to students of the university, two students, one from the BS Electrical branch and the other one doing his masters, were left unconscious in the hostel showers. 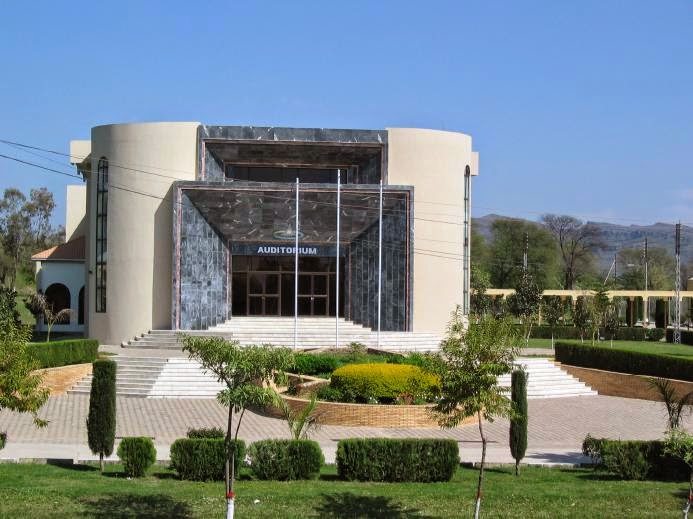 The BS Electrical student was Maarij Azeem, who, unfortunately, could not make it alive, while the student of Masters who too was in a serious condition after the incident, is now being considered as safe. As per the theory, the students died due to a gas leakage from the geyser of the washroom.

Initially, the university administration had thought that the students had been left unconscious due to a short circuit in the washrooms, but it was learned later on that there was an evident gas leakage present in the showers from the geyser, which subjugated the students to choking as the windows and doors of the community washroom were closed.

Anyone who reads this needs to share this so that the word gets out.
A student of PIEAS passed away today because of an apparent gas leakage in the premises of PIEAS HOSTELS while the quick-to-act authorities have blocked our access to social sites in a **#BaatBaahirNiklayGi

The student also claimed that university administration had cut off and temporarily disabled social media in the university’s vicinity so that the news could somehow be hidden and not reach the general public. Many other students of the university are now resorting to social media to show their grievance as well, writing under the hashtag #BaatBaahirNiklayGi

By the looks of the incident, it seems that the university administration had tried to hide the incident altogether before they could create other such scenarios which could be blamed for the student’s death.

Negligence and semi-partial administration by the university has become the reason for one capable and young student losing his life. For updates on the news, watch this space.