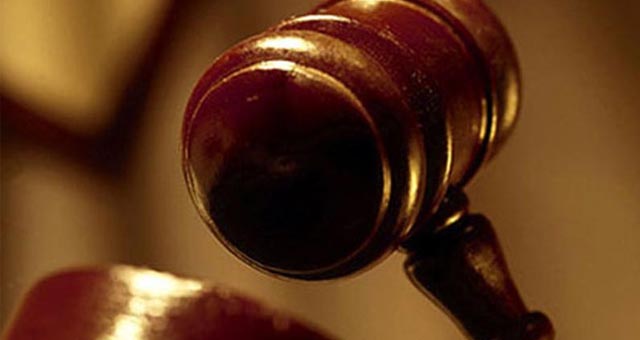 The court sentenced Bugti to death after hearing arguments from both sides and reviewing evidence presented by the prosecutors.

In a separate case, Bugti was awarded the life sentence whereas the court also ordered seizure of his property.

A penalty of Rs8 million was also imposed on him.

Meanwhile, another suspect in the case was proclaimed an offender.

Four security guards were killed and 21 others wounded when a powerful car bomb had exploded in front of the PIDC House on Nov 15, 2005.