These Pictures Of Prince Harry And Meghan On Their Honeymoon In Pakistan Are Absolutely Hilarious! 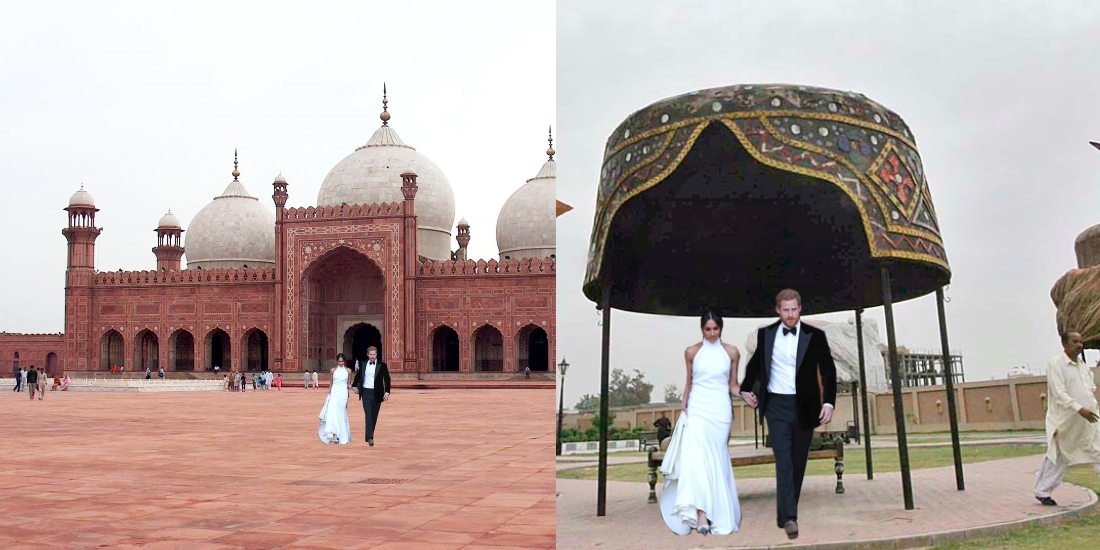 The weekend was literally ONLY about the royal wedding! It was telecasted live on TV and social media. People all over the world watched the royal wedding with dreamy eyes. So, not just in the U.K but the U.S, Canada and a lot of people from Pakistan and India were also watching with same eagerness and enthusiasm!

But here we all had a Pakistani version of the royal wedding. The desi commentary on the wedding ceremony, the arrival of the dulhan, the vows and last but not least – the music! Desis went crazy and our social media feeds suddenly transformed to ‘The desi royal wedding’.and we simply couldn’t control our laughs! So this Facebook page did something hilarious which we can easily call as the greatest royal wedding meme!!

They tried to bring the royal couple to Pakistan but since they couldn’t, they photoshopped them at the most famous places of Pakistan to make them feel at home. HAVE A LOOK!!! *We’re dyingggg*

So, “Lahore ni vekhiya te jamiya ee nae” had to be the goals! 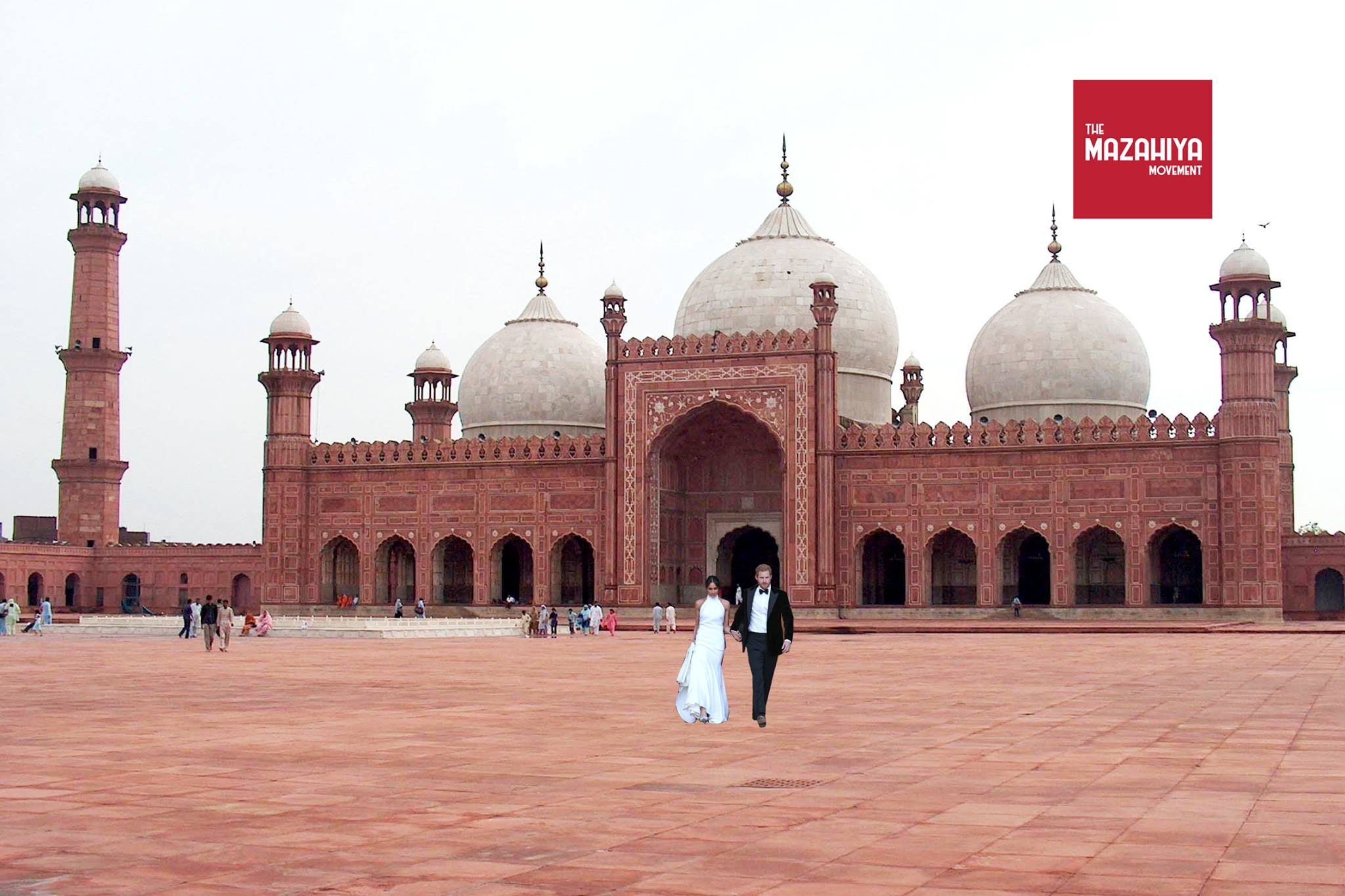 Just a walk to see the flooded streets 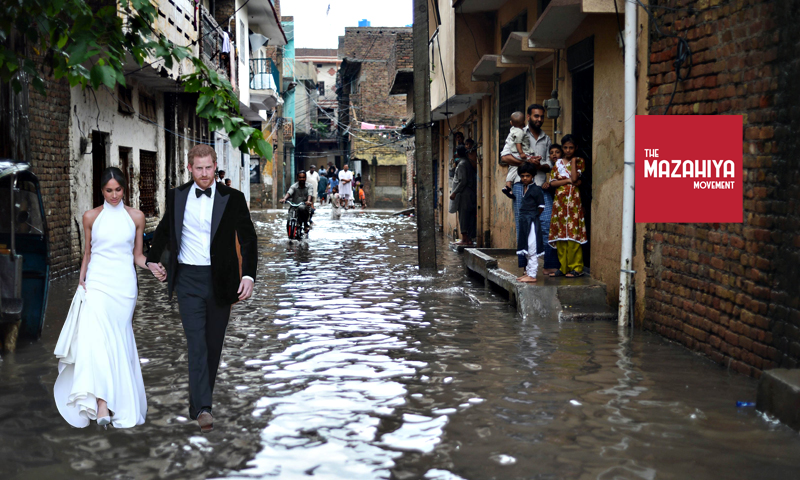 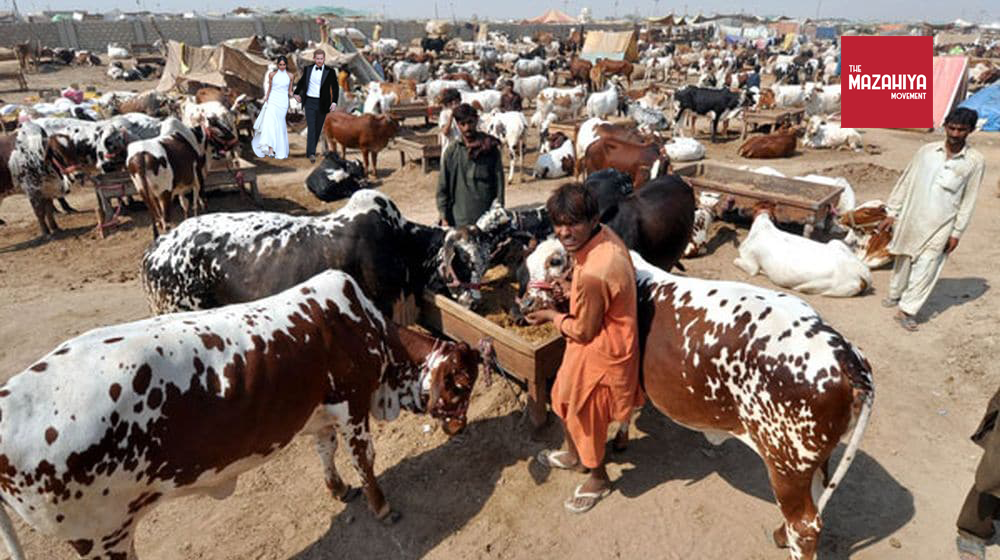 This was important too! 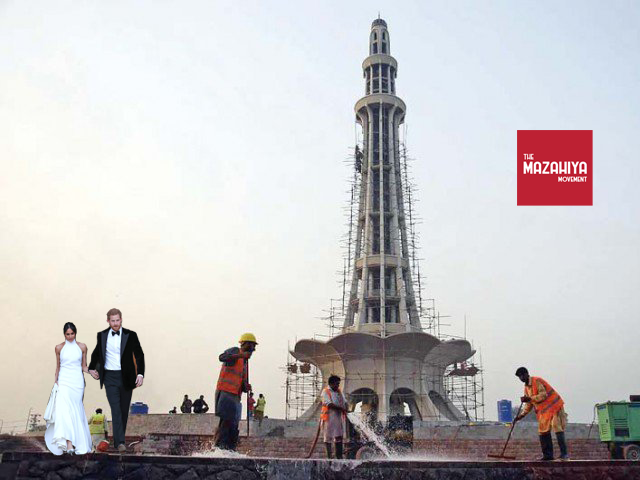 How can we forget the famous Chaman ice cream? We took Virat-Anushka here too 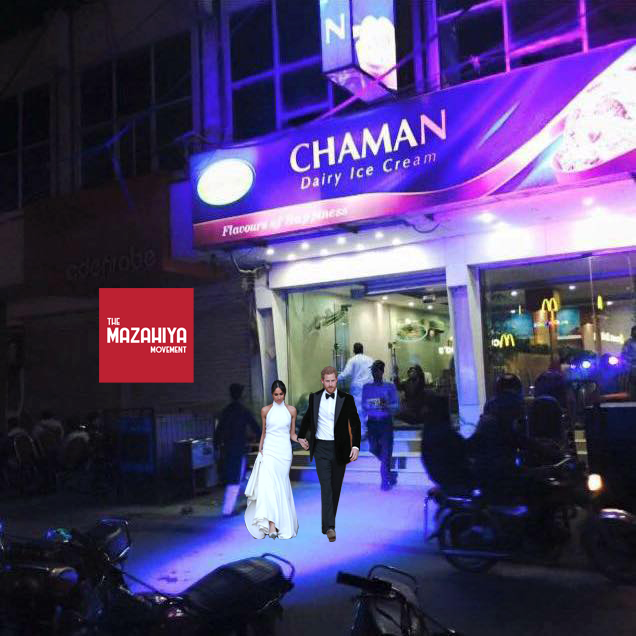 The topi garden?? Well, it was a MUST 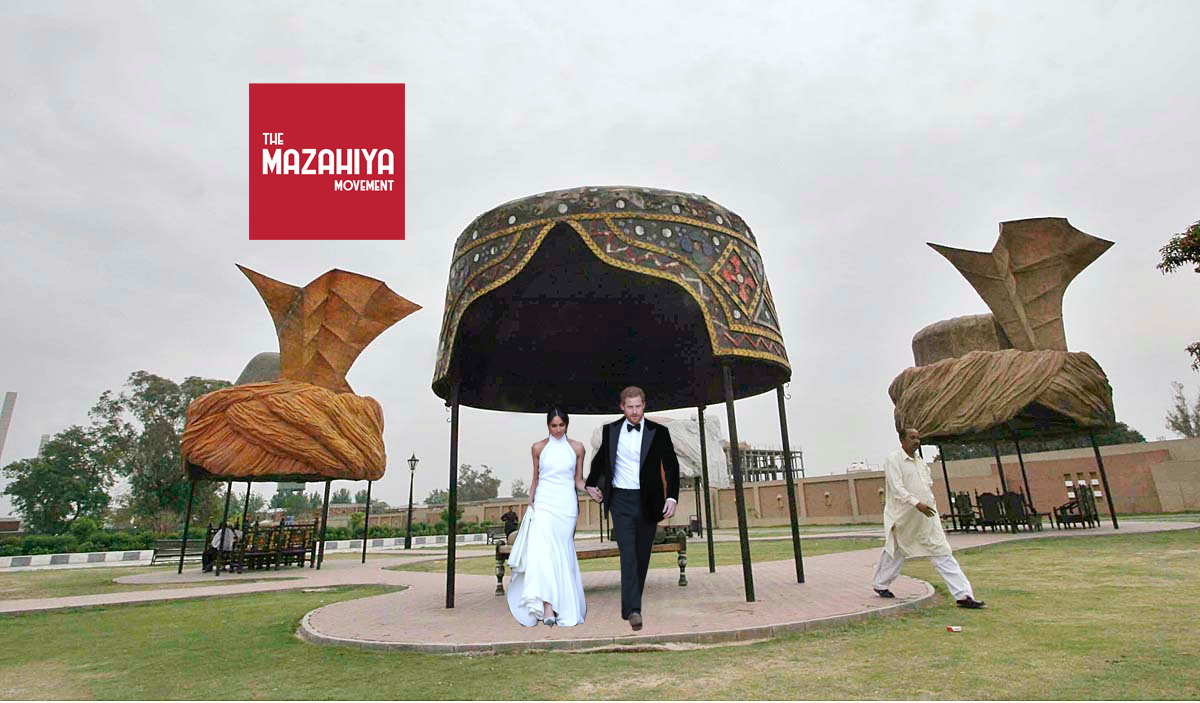 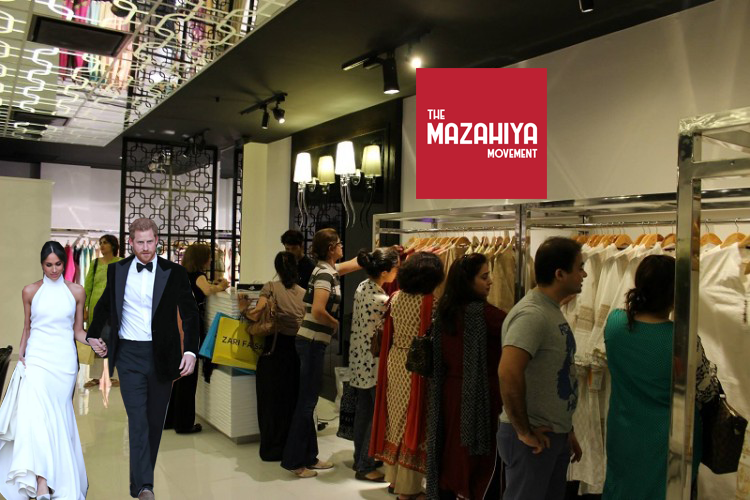 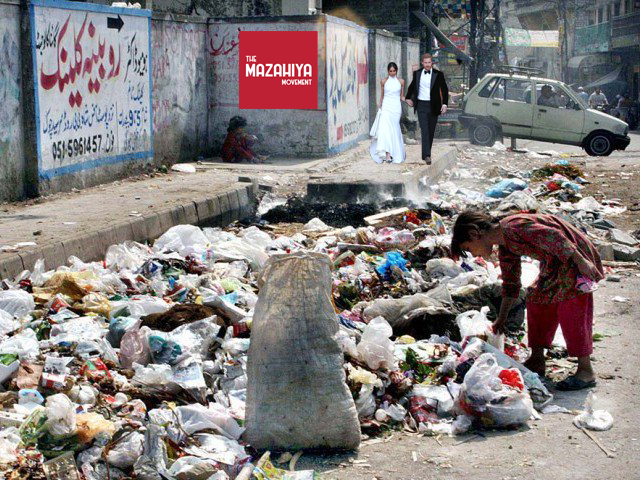 Well, have we come way too far? Should we be photoshopping a baby with the couple? Pakistanis can do that. We clearly are capable of being “Sheikh-chilli”. We can see people and tell the future of its 4th generation. No surprise in that right?

Had a good laugh? Tag your friends and share this with them!