2020 just keeps on adding to the misery of people in Pakistan. Yesterday, a PIA Airbus 8303 crash-landed into the crowded residential area of Malir Cantt, before it could hit the runways of Jinnah International Airport, Karachi.

While there was an outpour of love and prayers from all quarters of the world, Indians made sure they showcased their hate for Pakistan in a nutshell. Messages of cheering and cherishing the plane crash were seen on social media from across the border.

Almost 90+ people lost their lives in the fatal plane crash in Malir Cantt. Captain Sajjad, who had the charge of the plane, lost control after the landing gear allegedly malfunctioned. Taking a second turn around the city before landing, the plane stalled in air.

So many precious lives lost but Indians could not even spare this tragedy. Taking jabs at Pakistan, this is what many Indians had been saying on different social media platforms.

Humanity is dead and buried in India.
Most Indians enjoying the tragedy off PIA #planecrash in Karachi, Pakistan.#piacrash pic.twitter.com/0EAwTFpBZm

Furthermore, some of the comments on social media regarding the incident are so negative, that we choose not to publish them in solidarity with the victims. 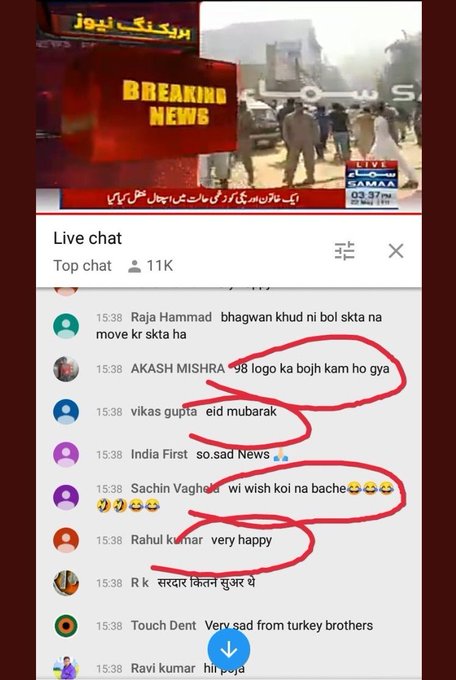 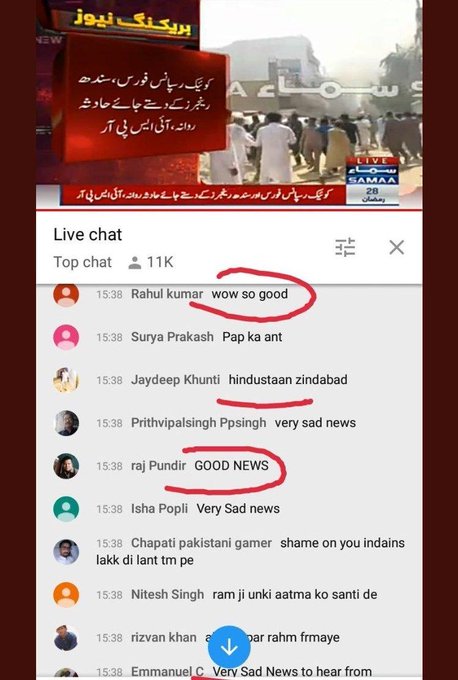 An extremely cheap, mentally sickening, inhumane, horrifying comments about #Piacrash from Indians in below snaps, how dirty and retarded is Indian nation celebrating and congratulating on more the 100 humane deaths.
Horrifying example of hate speech. @CynthiaDRitchie @ashoswai pic.twitter.com/yBt7NsRvdV

However, it is pertinent to add here that not all Indians are of the same opinion. Albeit, the general perception coming out of India is always anti-Pakistan. The credit being away from human life for being Pakistanis and dying in such a tragic disaster is the perfect representation of how much Indians hate Pakistanis.

Also Read: This Is How Some Heartless Indians Cheering PIA Plane Crash In Karachi

PIA Crash First Responder Is A Policeman Who Risked His Life For Saving Passengers
Eidipaisa Is Here To Fill Your Eid With Eidi Amid Coronavirus Crisis!
To Top