Pakistan’s airline PIA is under hot waters since the recent aircraft crash that took place in Karachi. The public is calling them out on their irresponsible stance and negligence here and then. Hence, may it be under pressure or due to actual consideration PIA has finally suspended 150 pilot licenses. However, when the list hit social media, some shocking revelations were made.

PIA Pilot Sisters – An example of bravery or deceit?

A few years back, we heard about the two brave sisters Maryam Massoud and Erum Massoud who have cleared the pilot exams and flew the Boeing-777 aircraft. The news took social media by a storm and we were extremely proud to see such change in mindsets and the growth of women empowerment in the right direction. However, a recent revelation is leaving us both in shock and despair knowing how blinded one can be. 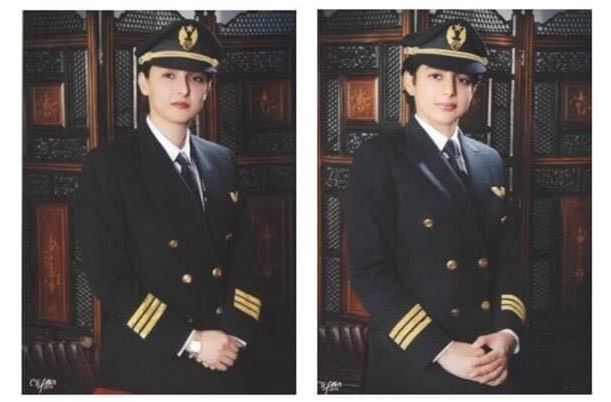 Just after the gruesome and heartbreaking aircraft crash in Karachi on May 22nd, 2020 PIA is suspending about 150 pilots. The reason is that these pilots acquired their licenses by cheating on their tests. What broke our hearts was that both Erum Massoud and Maryam Massoud were part of the list forwarded by PIA, post-suspension of their pilots.

Pilot Sisters must be penalized!

Not only is the news shocking, but it also makes one feel anger and hurtful. Is human life of no value to these pilots. These are the same pilots who are flying and operating the vehicle, they are responsible for all the crew, in fact, all those aboard the plane. How could they simply consider something like that of no importance?

Moreover, even if we for a second forego, that they cheated on the test. The second question in our mind is if these sisters will still be flying airplanes on other airlines. And if a mere suspension is enough a punishment.  As soon as the news became viral, people have been both hurt and disheartened to learn the truth. 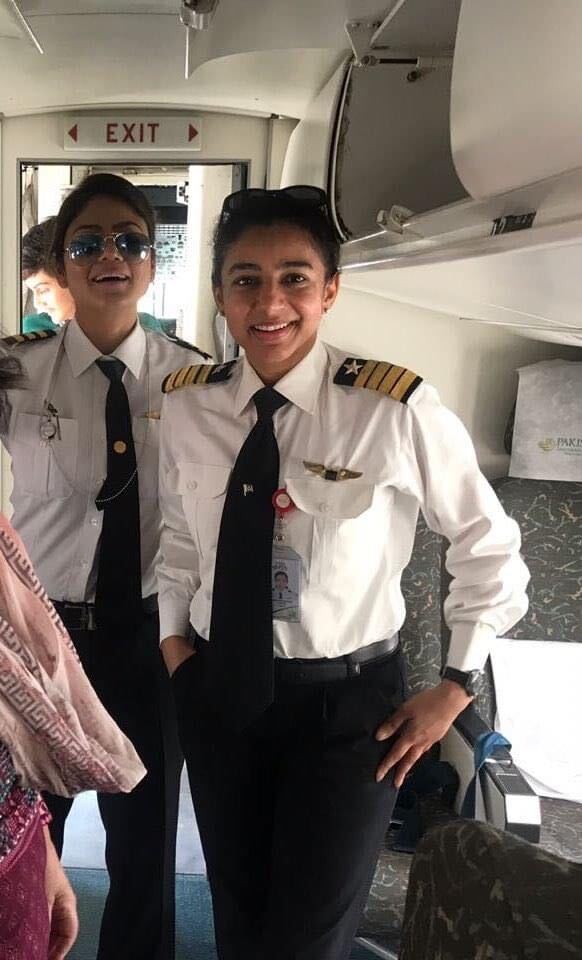 In retrospect, this is one of the reasons why patriarchy prevails and women empowerment is seen as a bad thing. These pilots need to be investigated and their commercial flying licenses should be checked.

It is indeed saddening to see how people are not going to accept their mistakes, and how no action is taken until or unless a bad aspect of it comes out. God knows how long people would have still traveled on the same airplane flown by these or other such fake pilots without knowing the risk their life was involved in. All we can do is pray to Allah to bless all and keep us protected from such fallacy oriented people.