PIA Pilot Caught Sleeping During Flight While Their Offices 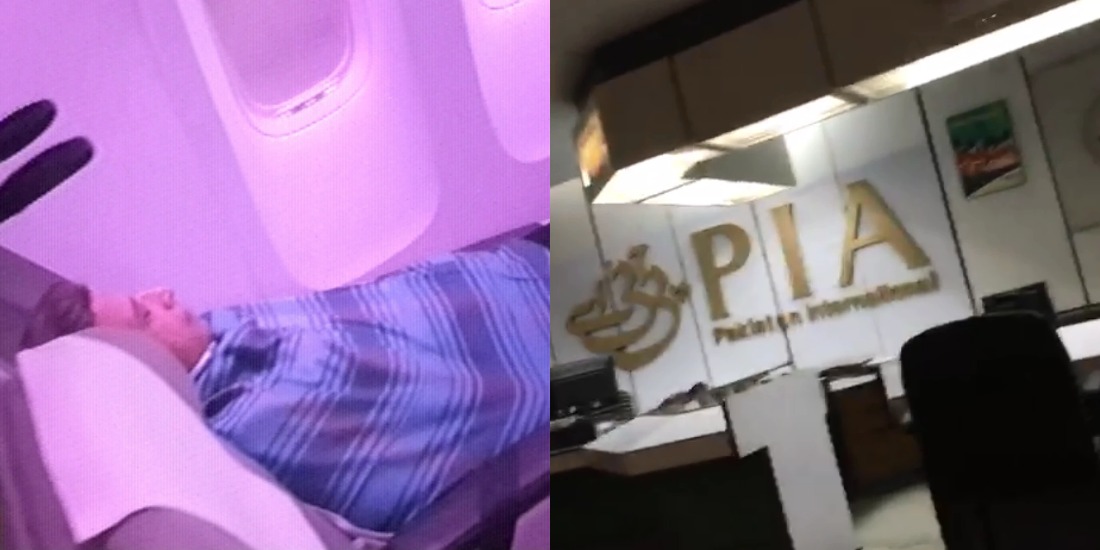 What once was the most preferred source of travel for Pakistanis has now gone to the dogs. Yes, we’re talking about the Pakistan International Airlines (PIA). Over the last few years, the PIA has faced harsh criticism, embarrassment, and even hatred. However, all that, to no good use.

The PIA seems to have a policy of not learning from their mistakes. As shambolic as things have been in the past, it seems that they are to become worse. Recently, two different scandals erupted which saw the Pakistan International Airlines showing a lack of diligence, responsibility and their will to work. 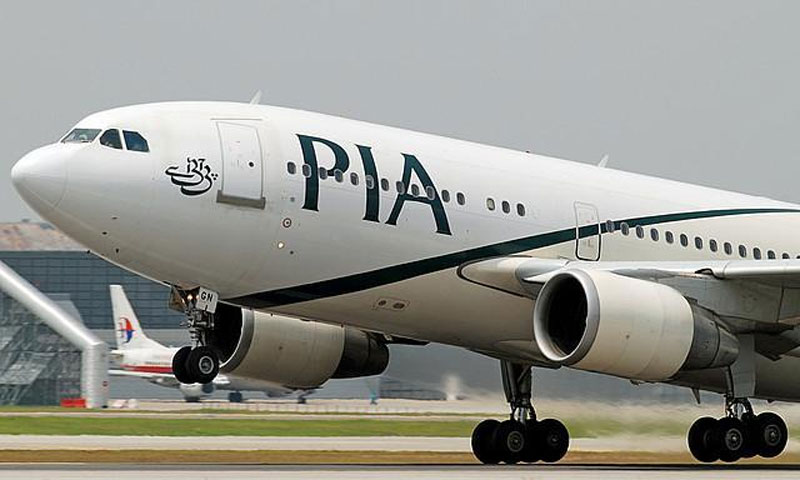 In the first case, a pilot of the Pakistan International Airlines flight PK-786 was caught sleeping while the plane was in the air. The flight was going from Islamabad to London. The captain of the flight Amir Hashmi was nowhere to be found in the cockpit, on this, the two first officers took the flight in their command. Upon looking for Captain Hashmi, he was found sleeping.

Passengers became worried when they saw the Captain sleeping in the Business Class and lodged complaint with flight’s Senior Purser. It has been reported that the captain was not off-duty and was extremely wrong to sleep while the flight was in the air. Even though there are many defending the act, stating that the two first officers are more than qualified to handle the flight, it does, at the end, remain the Captain’s responsibility.

This being one incident. In another recent PIA embarrassment, customers sat waiting for the PIA staff in Karachi so they could reach office. Somebody shared a video where no PIA office staff could be seen in the office while customers waited in the lounge, including foreigners.

“I called up the PIA contact center to find out nearest PIA office in Karachi. He told me that it’s located at Hotel Metropole and the timings are from 8 am to 8 pm. I reached Metropole office and there was No PIA office there. I was informed by a passerby that the office is in Sidco Center. I reached the office at Sidco center at 8:10 and the guard informed me that this office opens at 9 am. I again called the PIA contact center and the new agent confirmed and reconfirmed that the timings are 8:30 am.

I fail to understand whether it is operating on Karachi time, Bombay time or Dhaka time. When it finally opened at 9 am there was hardly a soul there. Some customers including some Chinese were sitting and wondering. Can be seen in video Can someone take the trouble to get the information corrected so that overseas Pakistanis are not harassed.”

Both these incidents show the utter negligence PIA has towards its customers and international standards. To both the issues, PIA should not be able to provide a logical reasoning. It seems that PIA staff and employees are too busy cashing on their cheques but do not have enough time to follow the basic protocol of their respective duties. Concerned authorities need to answer the public on both these issues and take strict measures against the ones responsible for the negligence.

This Mysterious Black Box Is Everywhere And It Is Driving Us Insane!
This Hamdard University Student Made A Thought Provoking Short Film In Reverse!
To Top