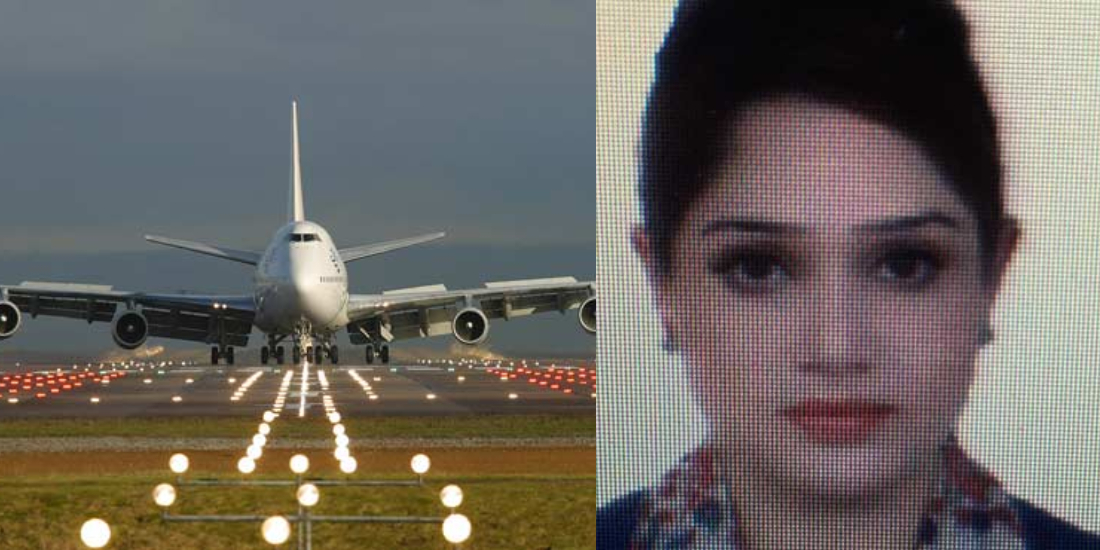 PIA with its notorious reputation is going strong with a vast majority of people complaining on Twitter about the delayed flights and bad services. A flight of two hours and people are waiting at the airport for 6 hours. And just recently, Senator Sherry Rehman wrote on Twitter about how people have to wait for hours to get their booking done since PIA’s system had collapsed. Well, good luck senator!

PIA and people who fly with them are being questioned by many from yesterday, over a mysterious case. A flight attendant, Fareeha Mukhtar went missing from a flight that departed from Lahore to Toronto. Last week on Thursday, the PIA flight PK-789 landed in Toronto carrying all the pyary Pakistanis and when the flight went back to Pakistan, Fareeha wasn’t onboard!

She was landed at #Toronto on 6th Sep. On 13th Sep, she was to come back again with the passengers in #PIA flight but she was mysteriously disappeared.

The air hostess was actually suspended in 2015 over her involvement in phone smuggling. She also barred herself from international flights.

A report has been lodged with the Canadian police in this regard and an investigation is also underway to resolve this matter. Where did she go, nobody knows exactly, but it is said that she took asylum in Canada.

Well, don’t know was it a clever move by her to save herself or BIG mistake!