Ever since the ill-fated crash of PK-8303, Pakistan International Airlines (PIA) has gone to rack and ruin. On 22 May 2020, the plane crashed in Model Colony, taking the lives of 98 passengers.

According to an investigation report into the disaster, the plane crash was primarily due to human error. Additionally, the pilot and the air traffic controller, both did not adopt the proper procedure. 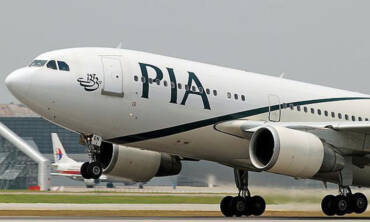 On further investigation, it was found that more than 700 PIA staff members had haply submitted forged academic documents during their inductions. PIA identified 467 employees with fake degrees and educational certificates. Shockingly, these employees had been working at the airline for the last five years. PIA sacked them.

Downgraded to a one-star airline?

Unsurprisingly, this has been a long time coming. Pakistan International Airlines has been downgraded to a one-star airline by AirlineRatings.com after the recent revelation of the fake pilot licenses.

In addition to this, Minister Ghulam Sarwar Khan handed over a detailed list of the employees to the Senate Secretariat. Subsequently, many employees were terminated.

Since the submission of a fake degree is an offense under the law, everything concerning the matter is strictly in line with the law and judgments of the Supreme Court.

The aftermath of the Pk-8303 crash

The aftermath of the Pk-8303 plane crash is certainly turning out to be detrimental for PIA’s business. On 30 June, the European Union Air Safety Agency (EASA) suspended the authorization for PIA to operate in Europe for six months on the basis of the fake license issue.

PIA stated, “The EASA has temporarily suspended PIA’s authorization to operate to the EU member states for a period of six months effective July 1, 2020 (today) with the right to appeal against this decision,”

Moreover, following the ban of PIA by the European Union, the airline ended up getting stripped off its three-stars. The AirlineRatings.com reduced it to a one-star airline from a three-star one. 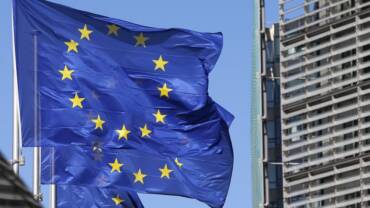 In a statement, the Chief Editor of the website, Geoffrey Thomas, stated, “Obviously there needs to be an inquiry into possible bribery and forging related to the pilot licenses.”

He added, “This is profoundly disturbing as the IOSA audit and ICAO country audit should pick this up.”

PIA has continued to be under fire since the recent plane crash. The ratings stripped off its rank to the lowest safety standards. The national carrier’s business could get further damaged as the customers are likely to avoid traveling. Previously, two sisters who had gone viral for flying a Boeing were also named in the fake licenses list.

Will other countries also close their airports for PIA flights?