This Guy Explains His Philosophy Of Human Psychology And It'll Get You Thinking!

Today at midnight, I don’t know why my pen was willing to write a passage of emotions. It may be because of facing a lot of hindrances to touch the rose of destination or due to receiving ‘gifts’ of sorrows and grief from the beloveds. So, I started thinking about what to write. I was very confused as to which quality either bad or good is common in all humans.

I couldn’t decide but one thing that came to my mind was that humans are naturally greedy. Then, besides this, which other quality is common to all? Time went on passing by but my pen wasn’t ready to write anything on the philosophy of human psychology. So, I used it for scratching my head and went to bed. 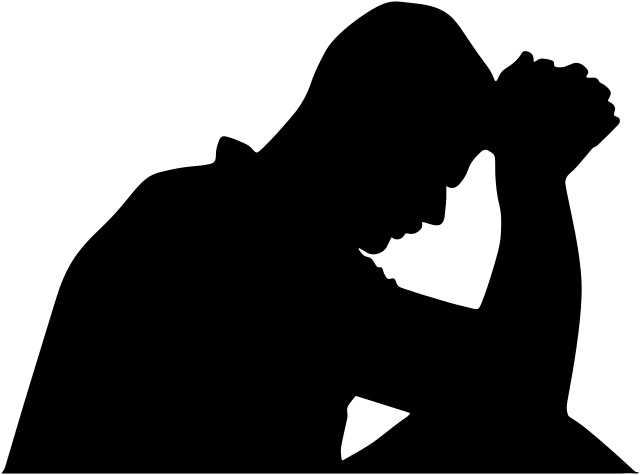 Finally, night doffed its veil and with a glowing face, a sun rose. I got up and after taking tea, started to find out the answer to the question that kept me perplexed the night before.

Allow me to first describe what philosophy is and what it actually means.

Philosophy is a means to discover the truth. There are two ways for it: one starts and ends with divine revelations and we call it religion. The other is totally based on sense and we named it philosophy. Coming back to the point, I kept on pondering but couldn’t get my answer. But, one day, when I was coming home at night, suddenly I felt the fear as nothing was around me.

This was my eureka moment, and I got my answer! My thought journey continued and it dawned on me that it is due to fear that other qualities — good or bad — grow up. We tell lies out of fear. A person thinks he hid the reality but he unknowingly opens hundreds of new questions in which he himself will be trapped. A child tells lies to his parents and teachers. Why? Just out of fear.

Another such trait is jealousy which develops in the psyche of a person.

It too emanates from fear. You may not agree to my assertion but an example would make it as clear as crystal. If a person moves forward in life and treads the path to prosperity, another will be jealous of him just because he has his own fear of going backwards.

Another question which came to my mind was: what are the hardest works to do? One may feel that for a man who doesn’t take any interest in anything, everything will be hard. But, in reality, providing justice, making decisions and shouldering responsibility are the hardest things to do in the world.

All of these are inter-related phenomena. Before providing justice and taking responsibility, a man would take a decision on doing it. On every point of life, in every minute and in every second, a person has to make decisions. Then, why it is so hard a task? Here again the main culprit is fear; fear that this decision may not be beneficial in future.

Tolerance, compromise and encouraging others are the most coveted qualities in a human being. By tolerating the jibes and taunts of others, you will be able to know who actually is yours and you will be away from thousands of worries. By compromising on some things in life, you will be ideal personality for others.

By encouraging others, you will be hailed among them and they will consider you like a shining star. I sum up my discussion with the quotation by Johann Wolfgang von Goethe who famously said, “Correction does much, but encouragement does more.”

Fawad Chaudhry Announces Pakistan’s First Space Mission By 2022 With The Help Of China!
This Boy Shares How His Life Changed Drastically After He Failed And Saw His Mother Cry!
To Top