9 Things That Are Actually 'Phateechar' Than International Players

Imran Khan – setting trends since the day he took a step into Pakistan’s politics. If you have been paying attention then you must know what is meant by “Phateechar” lately. It is another triumphing trend in 2017 that has heeded our attention by storm.

It all came about when PTI Chairman, Imran Khan, expressed his opposition against the Pakistan Super League’s second edition’s final taking place in Lahore. He addressed security concerns before hand and did not support the idea. That was okay, he is entitled to his opinion but we are rather glad that the PSL-2 final was taken place in Lahore successfully without a hassle. 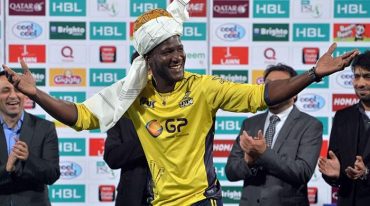 We are here to tell you what is rather #Phateechar than those international players who played the Lahore-finale. So, let’s get started…

1. First and foremost, this of course… 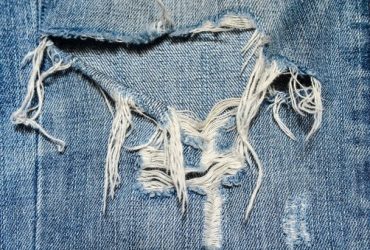 Oh, the shame… this is what Phateechar looked like before Imran Khan made it cool.

2. Trying to look at Hamza Ali Abbassi the same way after this: 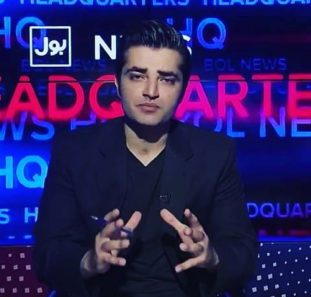 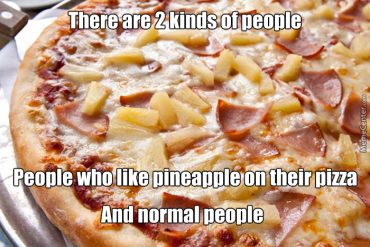 Kindly, stay aboard the anti-pineapple pizza train because we have got a revolution to bring in this world. 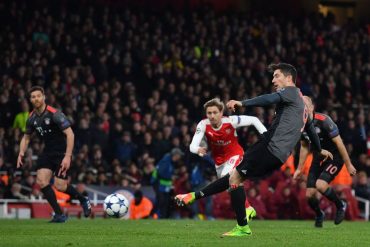 With love, from Munich to North London…

Seriously, iPhone, get your sh*t together. Not having it anymore!

6. Our hopes of trying to save our semester this year

…and there go my grades down the drain.

7. Nasir Khanjan’s version of Closer by The Chainsmokers 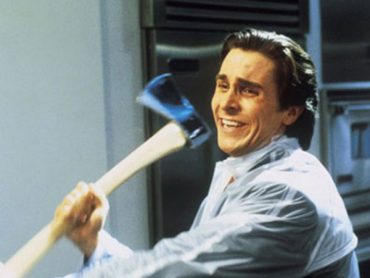 Kill it before it lays eggs. 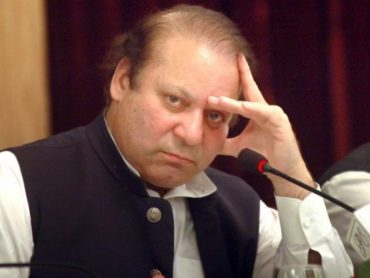 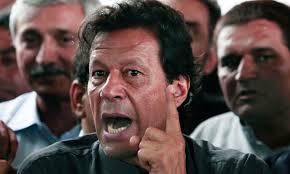 Seriously, guys, it was that simple. It is really not hard to tell the difference. The international players did well in the final and talk about how much we adore Darren Sammmmmy!