The currently residing inflation and instability in the economy of Pakistan reflect back on the previous corrupt ruling elites. In order to provide some relief to Pakistanis bearing with the deteriorating conditions, OGRA has recently provided a beneficial strategy. As of today, the Oil and Gas Regulatory Authority (OGRA) has proposed a decrease in petrol prices for the month of December.

Petrol prices in Pakistan ‘expected’ to be reduced for December!

Apparently, very often, Pakistanis experience a sudden hike or decrease in petroleum products due to critical circumstances. Similarly, back in August, the incumbent government had directly increased the petrol prices by Rs. 5.15, worrying the nation. Fortunately, this time, petrol prices are ‘expected’ to be reduced in Pakistan for December after OGRA submitted the proposal. 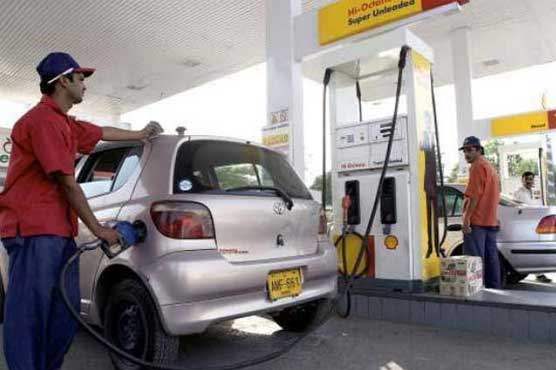 However, the confirmation of the proposal is yet to be revealed as OGRA awaits the final decision. According to media reports, the regulatory authority has suggested an Rs 0.25 decrease in petrol prices while diesel will come down by Rs 0.83 per litre. Currently, Pakistanis are paying Rs 114.24 for a litre of petrol and diesel is being sold for Rs 127.41 per litre.

Regarding the petroleum prices, OGRA has submitted an official summary to the federal government. Sources say that the summary contains a brief explanation of OGRA’s suggestions along with the recommended prices. Reportedly, OGRA has mentioned reducing diesel prices by Rs 2.40 per litre and a Rs 2.96 per litre decrease in light diesel prices.

As of now, to implement the decision the regulatory authority is awaiting the confirmation from the PM office. Apparently, the final decision regarding the decrease in petroleum prices will be taken by PM Imran Khan. Previously, in just the current year, the government has several times increased and reduce the petrol prices depending on the country situation.

Last month, in October, the petrol prices went up by Rs 1 per litre after the government’s confirmation. Along with the petrol prices, a Rs 0.27 per litre increase in high-speed diesel was also came into notice. Recalling the issued notification, the decision was only due for the month of November and similarly, now, the prices are decreased for December. 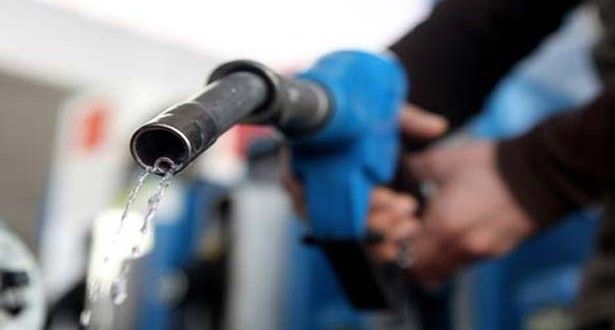 Certainly, the Pakistan Tehreek e Insaf (PTI) government is all hands in to work towards Pakistan development. Among the chaos and economic decline, earlier this month, the Oil and Gas Development Company Limited (OGDCL) found new oil and gas reserves in Sindh. Eventually, the new discovery will help end the energy crisis prevailing in Pakistan.

What do you think of OGRA’s summary? Let us know in the comments section below!