The economic struggles of Pakistan in recent times is not a hidden story. The Pakistani awaam is currently in sheer worrisome as the inflation has taken over the basic income of an average citizen. Pakistanis were hopeful for a positive change after Pakistan Tehreek e Insaf (PTI) came into power but it looks like things are getting out of the government’s reach.

Under the current worsening situation of Pakistan and its financial decline, the government had previously hiked the prices of petrol by Rs. 4.26 in June. Another increase in petrol prices was expected in July but the PTI government decided not to drop the expensive bomb on the nation and there was no hike in petroleum products. 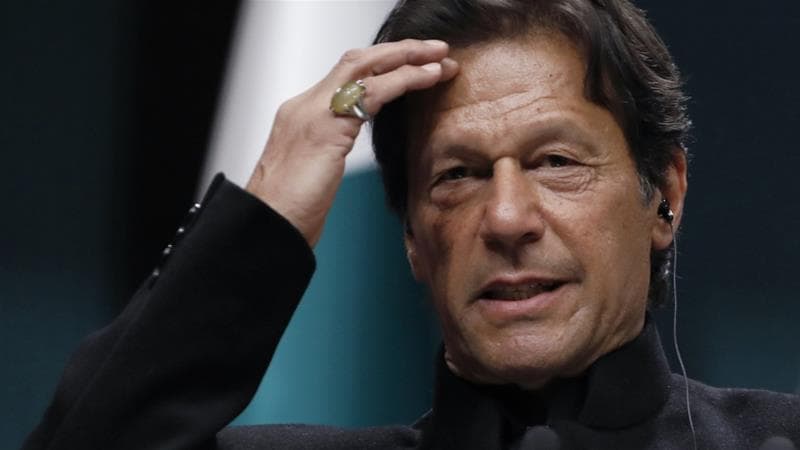 The chaotic increase in petrol prices!

Earlier this week, the Oil and Gas Regulatory Authority (OGRA) sent a summary to the federal government after the prices in crude oil increased in the global market. Considering OGRA’s summary, the federal government on Wednesday announced a 10 per cent hike in petroleum prices. The new price of petrol is Rs.117.83 per litre which was Rs.112.68 before which counts as a 5 per cent increase. The effective implementation has been started from today, 1st of August, 2019.

Prices in other petroleum products have also increased, high-speed diesel jumped Rs.5.65 up from the current rate, Rs.5.38 increase in kerosene oil and a massive Rs.8.90 hike in light diesel price. This is the second time in the current year that rates of petrol and other related products are increased and Pakistanis are not happy.

Seeing the financial stability declining with each passing day and the expense burden getting bigger, most Pakistanis are now in utter dismay of the Prime Minister Imran Khan’s decisions. As the basic necessities are getting out of reach, the awaam has started challenging Khan’s promises which he made previously. Social media is full of rants and hilarious tweets on the government as the petrol price news broke in.

Pakistan and struggle; a better love story than corruption!

Being a PTI supporter is hard!

With price of petrol all the prices are going to be increased again, we are adjusting ourselves with the old prices, and now again, come on @ImranKhanPTI. As we support you but this is not a way to put Pakistan out of choes.#petrolprice

Thing is that, you have to study the present conditions of Economy. Lamenting over it and showing other countries your literacy rate is pitiable is disgusting. @ImranKhanPTI is trying in every possible way to bring Pakistan a debt free and independent state.#petrolprice

Check out: PTI Government Has Decided To Increase Roti Prices And Pakistanis Are Fuming With Rage!

I know the situation is really messed up rn and we can joke about it or cry over it but one thing i can say with surity is tht this man is doing all he can to fix it and he is not stealing our money nor spending it on himself. Its gonna get better soon IA #petrolprice #ImranKhan pic.twitter.com/QlDPD066kh

Me looking at PTI gov and its followers supporting performance of current gov #petrolprice pic.twitter.com/8yjfTGynSy

What do you think of the hike? Let us know in the comments below!

After Kulbhushan, Pakistani Forces Arrest Another Indian Spy Raju Lakhshman And India Is Asking For It!
Pakistaniyon, You Can Now Get A Chance To Win A ‘Back-to-School’ Kit By Oreo And It Is So Cool!
To Top