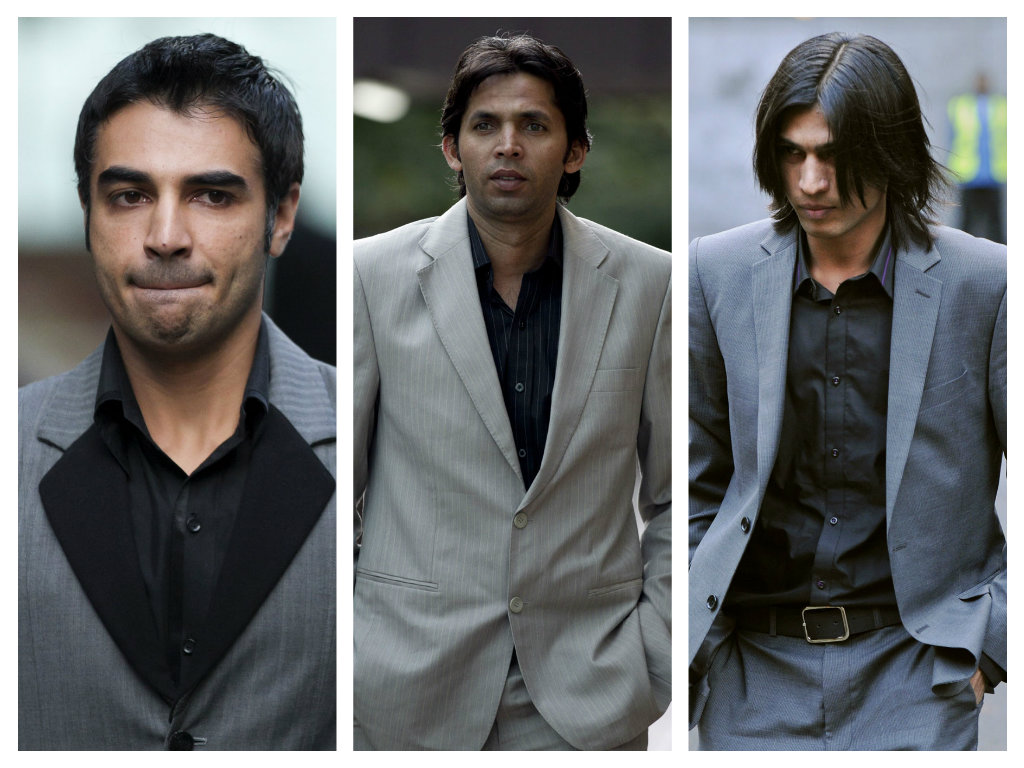 On Monday, a petition seeking lifetime ban on the spot fixing cricketers Mohammad Amir, Mohammad Asif and Salman but was filed in Sindh High Court.

Surprisingly, the request comes just days after the ICC eased restrictions on fast bowler Mohammad Amir and allowing him to play domestic cricket.

In 2011, the former captain of Pakistan cricket team, Salman Butt was banned for 10 years, fast bowler Mohammad Asif for seven years and Mohammad Amir for 5 years after being found guilty of spot fixing. The bowlers deliberately bowled no balls in the Lord’s test match that was played between England and Pakistan in August 2010.

The 5 year ban on Mohammad Amir is scheduled to expire on 5th September 2015, however, his cooperation with anti-corruption authorities led to an easing of the ban, making the player able to take part in domestic cricket.

The petitioner remarked that the ‘disgraced’ trio should not be allowed to play cricket for humiliating the nation at international level.

Why Every Pakistani Drools Over 50 Shades of Grey?
These 13 People May Appear Incredibly Lazy, But They Are Geniuses
To Top