A Series Between Zalmi & Kolkata Knight Riders Might Be On Its Way!

PSL, what an exciting tournament that created fond memories for us. We look back and reflect upon the nail-biting clashes we got to watch almost on a daily basis. Now that it has ended till next year, we realize how much we miss it now. 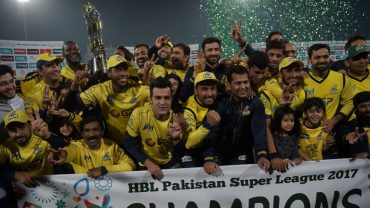 It has been a spectacular tournament, even better than the first installment. It broke all records and was the most entertaining of all. We were handed a token to enjoy as much as we could because every single match of PSL-2 was so engrossing. Even if your team did not win the league or crashed out of it early, you can admit you enjoyed everything.

The whole epidemic that surrounded this league was enthralling. It was not merely a show of cricket but entailed an entertaining prospect in all terms. We laughed, we cried, we roasted other teams’ fans and we loved every bit of it till it stretched to the final that decided the outcome. It was a long, exciting journey and we already miss it. 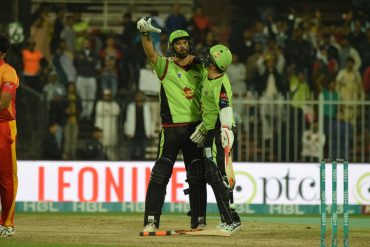 But it seems like we are probably in for more. Of course, we are not having PSL-3 right away but we might just watch the featured teams once again, especially the winners, Peshawar Zalmi.

In the latest update, a clash between Peshawar Zalmi and Kolkata Knight Riders, an IPL team run by the Bollywood legend, Shahrukh Khan might just happen for real!

The Bollywood super-start who currently is the owner of the Kolkata Knight Riders franchise won 2 titles with his team. He congratulated Peshawar Zalmi’s owner Javed Afridi over the sensational victory. According to a local newspaper, he suggested a series between the 2 champions provided that the government of Pakistan and India allows. 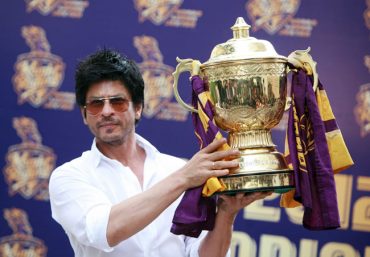 Javed Afridi revealed the news to a local newspaper. Despite the gigantic rivalry between India and Pakistan in cricket and the heightened political controversies, this clash would simply be an exciting thing to watch! According to the newspaper, Javed Afridi further added that during the call between him and Shahrukh Khan, Khan also expressed his desire to propose the matter to the Indian government.

This tie would be exciting as well as a good ambassador of Pakistan Super League.

However, the IPL club has so far denied any series with Peshawar Zalmi on Twitter.

KKR won’t be playing any unauthorized games/leagues as some false reports are claiming.
No such communication happened from our end.

Would you like to watch a series between PZ and KKR?