This Worrying Situation Of Increasing Pollution In Peshawar 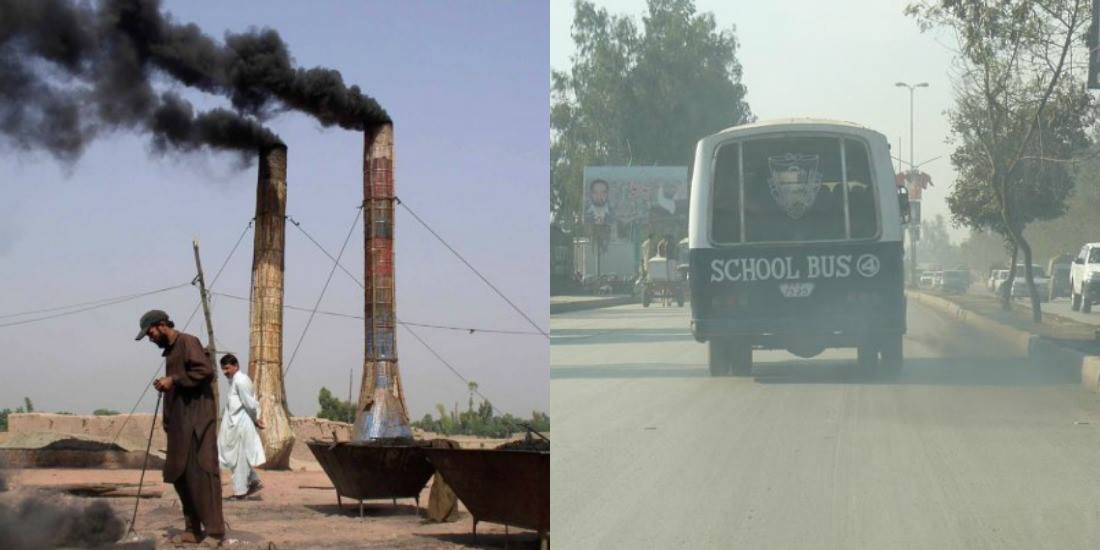 Air pollution – smog and exhaust smoke of vehicles, has started to become a serious nuisance to the whole world. As the world moves towards green and eco-friendly products, travel modes, and even green energy, Pakistan seems to be one of the very few countries to not take an active part in this transition. With taxes on solar cells reaching the skies, no real focus on building major dams, and lack of interest in renewable sources of energy, Pakistan has a long way to go. Such is the situation that Peshawar and Rawalpindi, both the cities have been named as one of the top most polluted cities of the world by the WHO. 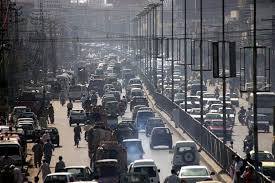 According to a research on the air qualities of different cities, Peshawar, along with Rawalpindi, have been named in the top most polluted cities of the world. Not only this, Peshawar has been selected as the second-most polluted city for the third consecutive year. A report from 2016 claims that while Onitsha, Nigeria is the world’s most polluted city, Peshawar is the second most; and how would it not be? When there are buses that constantly give out black fumes and brick kilns raising dark clouds, how can there be any clean air?

Such a condition of air gives rise to air-related diseases; heart disease, lung diseases, respiratory disease, and an increased risk of strokes. About 3000 cities are under the observation of the World Health Organization (WHO) from more than a hundred countries, and Peshawar is among the top of their list. One video that has come forward is a school bus in Peshawar that is giving out black fumes as it moves.

Back in 2008, Environmental Protection Agency (EPA) of the then-NWFP declared its capital as among the most polluted cities, and the situation could not change since then. Main sources that can easily be found are brick kilns, old or ill-managed vehicles, factory fumes, and domestic burning. Even the drinking water of the city has failed to meet the guidelines of the EPA.

Recent actions of the provincial government, the Billion Tree Tsunami Scheme most notably, are commendable actions taken to combat the rising air pollution of the province and Peshawar. This and actions towards controlling blackened fumes of vehicles and factories are a necessary step if greenery is to return to Peshawar, which is exceedingly becoming a need for the people. Till then, let us all work on taking care of the air on personal levels.