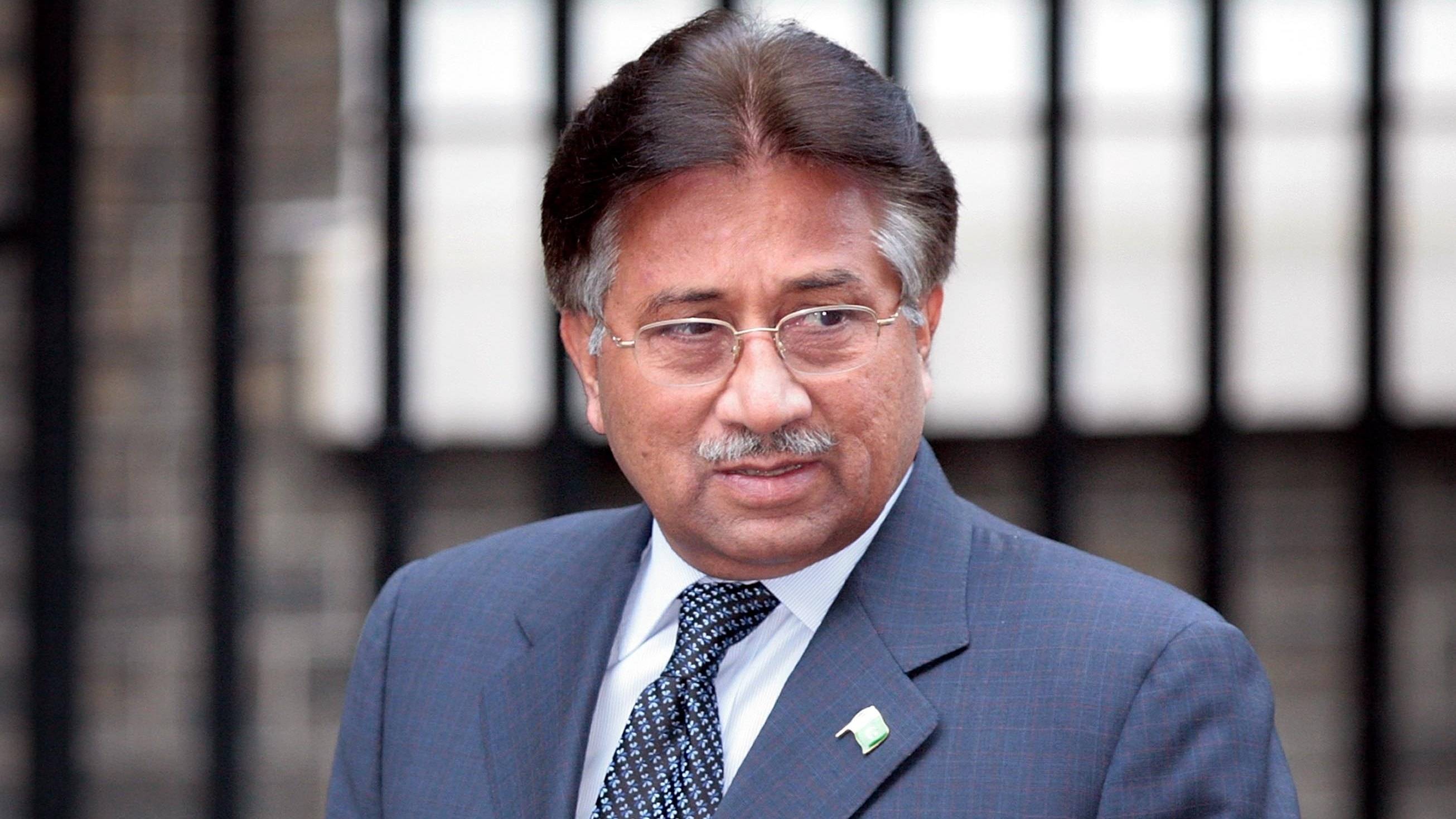 Recently launched channel Bol created a lot of controversies in the past. The channel gained a lot of hype when it hired Dr. Amir Liaquat Hussain to host one show called “Aisay Nahi Chale Ga”. 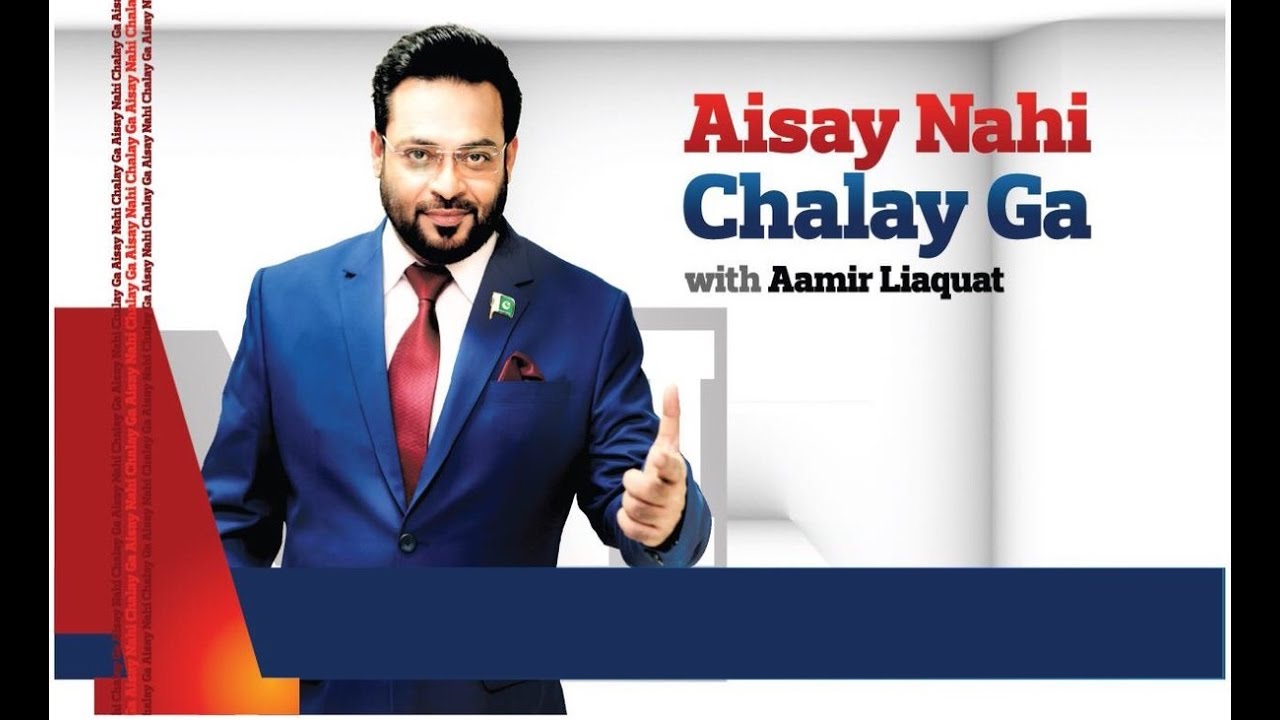 Due to absolutely absurd remarks and segments conducted in his show, PEMRA banned his show. In addition to this, Bol has also hired famous Pakistani actor Hamza Ali Abbasi to host his own political show.

Adding new element to the channel, former Pakistani president and general of army Pervez Musharraf has joined Bol channel for his own show as an analyst. His show is called ‘Sab Se Pehle Pakistan With Pervez Musharraf’. 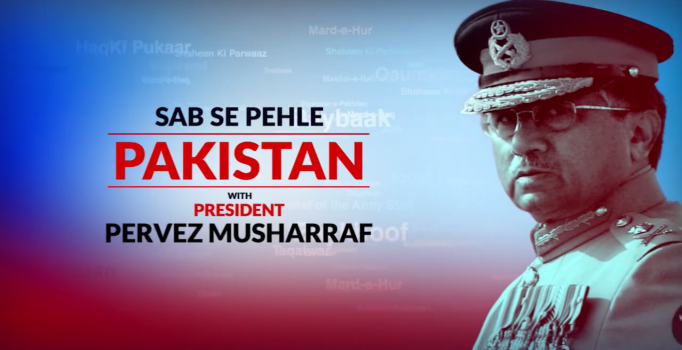 While the former president still resides in Dubai, the weekly show will be aired on every Sunday at 8:00 pm. Here’s the promo of the show shared on the channel’s Facebook page:

The first episode of the show was aired on previous weekend’s Sunday and fans of Musharraf enjoyed listening to his remarks, verdicts and opinions on the current situation of the country.

The topic of discussion was how to improve the conditions of the country and the operational that are conducted by the army officials:

Let’s see how the show pans out and how the politicians react to his claims.

A Teacher From Gilgit Makes It To Top 10 Global Teacher Prize 2017 And Prince Harry Congratulates Them All!
The Amount Of Money NAB Acquired From An Ex Police Constable & His Son Is What Many Dream Of!
To Top