It is an established fact that smoking cigarettes and chewing tobacco poses serious threats to health. Unfortunately, it is an individual effort to battle the urge and evidently stop consumption, which has fallen short. Sindh is one of the most affected provinces in Pakistan and in a bid to curb the selling and use of ‘Gutka’ including ‘Mainpuri’, Sindh assembly has passed a bill.

The Sindh Assembly on Wednesday passed a bill on permanently banning the distribution and consumption of Gutka. Moreover, according to this bill, the consequences of manufacturing or intake of tobacco includes six years of jail time and a fine of 200,000 Rs.

In addition, there is also a ban on the distribution of gutka near educational institutes, hospitals, public transport locations, government, and non-government institutions. The provincial government of Sindh has announced strict action against anyone found even remotely linked to these activities.

Gutka is one of the most harmful forms of tobacco. It is chewing tobacco made of crushed areca nut, tobacco, catechu, paraffin wax, slaked lime, and sweet or savory flavorings”. Further, it is quite popularly consumed in India and Pakistan. However, the World Health Organisation (WHO) released a report earlier where Pakistan topped the charts for most Gutka consumption in South Asia. 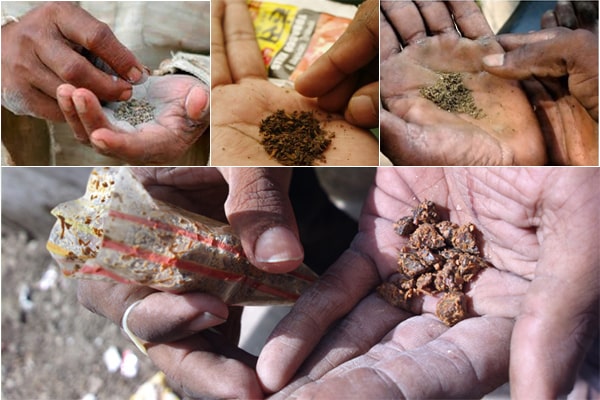 Moreover, Gutka is also a major cause of severe illnesses like cancer and cardiac illness. Unfortunately, the addiction of Gutka that had widely spread across Pakistan, Sindh, in particular, is cashed by as many as 69 factories operating in Karachi alone; according to a survey report.

Moreover, these big factories are spread across all major six districts of Karachi. A large chunk of these Gutka-producing-hub, out of the 69 are located in the metropolis’s west district; 10 in the central district, 9 in Malir, so on and so forth. The report further stated the names of the people running these factories including the exact locations of these factories. 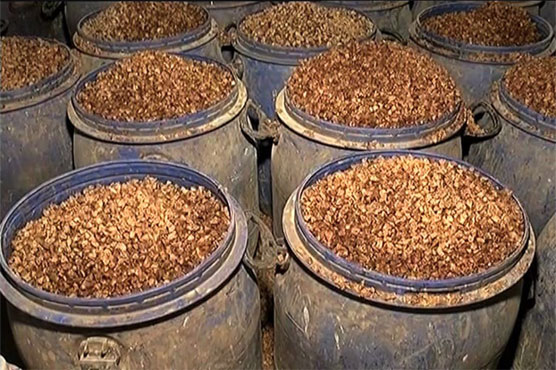 An effective strategy or a bigger problem at hand?

Instilling the fear of a harsh punishment might help in the reduction of the distribution of tobacco and its consumption. However, there is an even bigger threat that needs to be addressed, which is ‘addiction’. Unfortunately, stopping the illicit sale of cigarettes and banning Gutka, might not stop addicts from procuring the goods.

So permanent banning Gutka, Mainpuri and other derivatives is a first step forward. Next comes in awareness campaigns that do not run on Televisions and on social media alone. But, these awareness drives should target the audience through physical presence. Once the root is weakened, the buying power will dimish itself. Let’s hope for the best.

Do you find this effective? Let us know in the comment section below!

How Customer Care Turns Into A Customer’s Nightmare!
This Girl Shares Some Major Life Lessons Her Early 20’s Taught Her!
To Top