Let's Take a Moment to Appreciate how Perfect Ali Zafar Is!

Ah, the early 2000s. Perhaps one of the most prominent years of Pakistan’s music industry – an era which witnessed one of the best songs this country has produced. In the same period of time, a musician made his singing debut. His first ever song of his album was such an immense hit, it sort of became a song for every local party and concert. It is none other than Ali Zafar’s Huqa Pani! 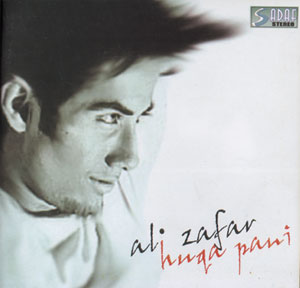 Thus, the career of Ali Zafar kicked started and has been on a roll ever since.

Before Ali Zafar made it to mainstream media of the film industry, many weren’t aware of his acting skills. Before kicking start his music career, the singer appeared in local dramas such as Landa Bazar and Kollege Jeans. 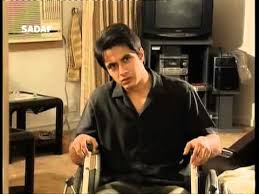 His Performance in Indian Films has Helped him Gain Additional Popularity! 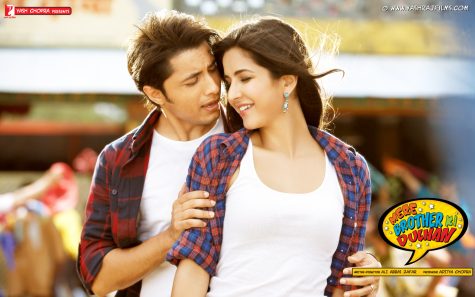 Joining the list of Nusrat Fateh Ali Khan, Strings and Atif Aslam, Ali Zafar is One of the Four Pakistani Singers Who’s Song was Featured in a Hollywood Film!

To name a few Channo, Dekha, Masti, Chal Dil Mere, Sajania and Jhoom are the songs by Ali Zafar literally every Pakistani is aware of.

Aside from this, Ali Zafar is a Great Poet!

@HiraHyder something I wrote. May all your dreams come true. Everyone else, will try and fulfil a dream a day. Next time could be you. ? pic.twitter.com/XcYBUA8Uwa

He often shares his writing on social media as well.

Here’s something in English!

Women can give us strength that we can't. With my trainer Tania. Go girl. #girlpower pic.twitter.com/wF7TxVnjZl

He Definitely Speaks for Women Empowerment!

She dedicated her life to acquiring and then transferring knowledge to her children and children of many. My mother. pic.twitter.com/yXgUX3x8dd

The Singer, the Poet, and the Actor also Draw and Paints!

Is there anything Ali Zafar can’t do???

The challenge is to capture the personality more than the person and you are dop @sanamtaseer. Happy birthday in advance. pic.twitter.com/sJdDvOH5u9

Hey woman. I love you. #london

Let there be light and love.

Ali Zafar is perhaps one of the most talented Pakistanis of our generation. The singer makes sure to ace everything he puts his mind into and his work is an example of it.

This Amazing App Is a DREAM COME TRUE for All Foodies in Pakistan!
Shahid Afridi Stuns the World With his 42 Ball CENTURY Comeback!
To Top