E-Sharp's Performance In Episode 5 Of Pepsi Battle Of The Bands Hailed As 'Best Ever', With A Huge Twist!

With Season 4 of the Pepsi Battle of the Bands in full-swing, episode 5 proved to be an absolute banger in every aspect! The search for the number one band in Pakistan continued, with the competition getting extremely tough, more intense than ever.

Every single band from the Top 8 knew that a single mistake would cost them their position in the next round, as 4 bands were to go home by the end of the episode. Thus, nothing short of ‘outstanding’ would help them secure a guaranteed spot in the top 4.

Contrary to the previous episodes, the bands were given an open chance in performing their favorite song, an important task that literally hinged their chances and future in the Pepsi Battle of the Bands. Hosts Hina Altaf and Ali Safina, before the performances took the judges’ input on their favorite songs and what they’d perform if they had the chance. 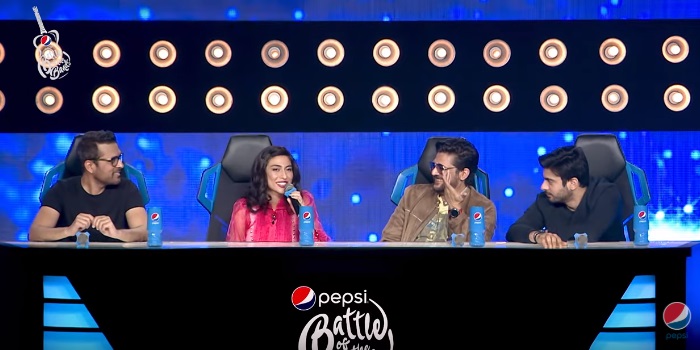 Here’s what the judges said they would have performed!

And so began the battles!

The initial battle of the night was between fan-favorites Auj and the only band with a female lead vocalist, Star Zone. Star Zone opened the episode with Vital Signs’ ‘Ajnabi’, a stellar song from its day, which was met by last week’s ‘best performers’ Auj, who did a rendition of ‘Keh Dena’ by Alamgir. Even though the judges felt that Auj’s performance was NOT of the same level as before, it was still better than Star Zone’s ‘half-hearted’ performance. Such a shame for them, really! 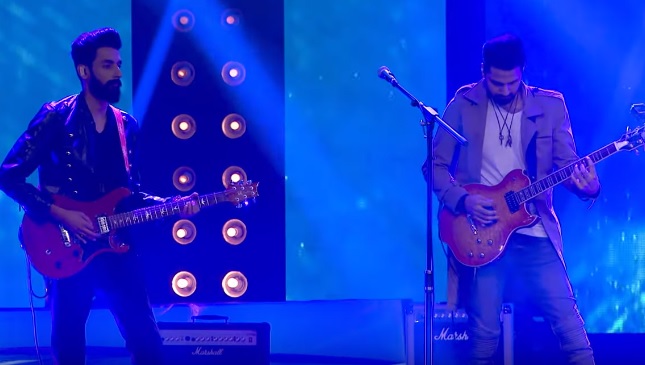 E-Sharp returned to the groove in their battle against Marjaan. E-Sharp started off the battle with Junoon’s sensational ‘Neend Aati Nahi’. Their highly-energetic and outstanding performance roared in the auditorium. Marjaan chose the ever-green ‘Lambi Judai’ by Reshma as their song choice. Eventually, the judges chose E-Sharp as the winners, Bilal Maqsood went as far as saying E-Sharp’s performance was the best in the last 4 seasons of Pepsi Battle of the Bands, which indeed, is a huge compliment! 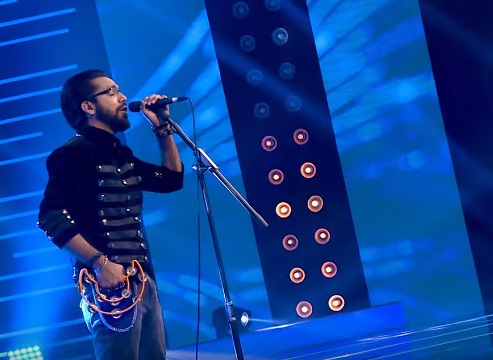 Battle number three took off between Black Hour and Uraan. Black Hour, who were praised for their last performance, selected ‘Tum Hi Se Aye Mujahido’ by Alamgir, while Uraan opted to sing ‘Bas Yunhi’ by Shehzad Mughal. Eventually, Black Hour earned all the love and praise from the judges, especially for the diverse range of their song selection. On the other hand, Uraan’s performance didn’t really take the ‘uraan’ that the judges were expecting. 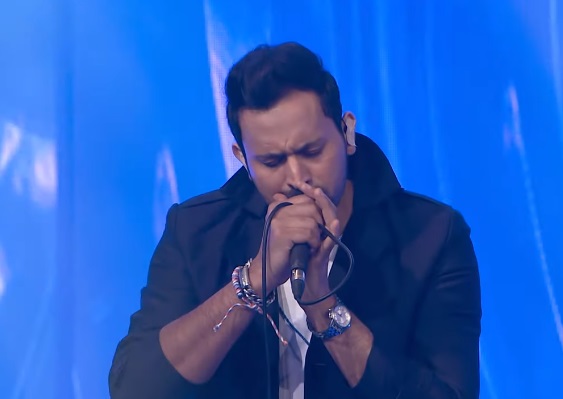 The last and final battle of the episode was between Neon and Aarish. Neon, a band of young musicians from Karachi, couldn’t really help do justice to Junoon’s ‘Mera Mahi’ which they selected to impress the judges. On the other hand, Aarish, calm as ever, covered late Junaid Jamshed’s ‘Na Tu Ayegi’ which left no two opinions on who should go forward in the competition. Neon’s performance just ‘wasn’t good enough’ for this stage of the competition, and it was Aarish who sailed through once again.

Bands which won their battles

‘Best performer’ of Pepsi Battle of the Bands Episode 5

Unsurprisingly, E-Sharp was selected as the best performers from the episode, for the second time in the competition. Their rendition and performance of Junoon’s ‘Neend Aati Nahi’ was hailed as one of the best ever on the show. The biggest twist of the episode came when the judges informed the audience and bands that E-Sharp would not just get a signed guitar, but would also get the upper hand of choosing their rivals for the next battle in Episode 6! 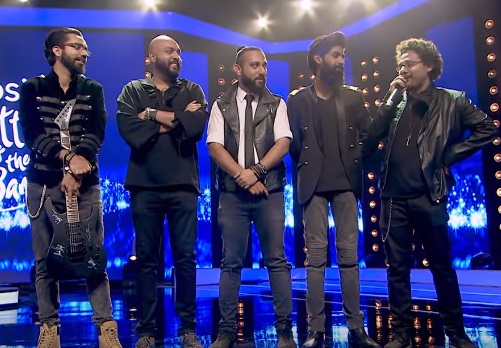 Check out the full episode below!

Their decision shocked a few when E-Sharp chose Aarish as their competition for the next episode. The upcoming battle is definitely high-stakes and one the audience will remember for a LONG time! The Fantastic Four are absolutely read to take the competition to the next-level in Episode 6 and truly, we as the audience CANNOT WAIT!

This Hindu Pundit Beautifully Explains Why He Loves Islam But Hate Muslims Who Follow It!
A PAF Plane Carrying Pakistan Army Jawans Crashed In Rawalpindi Leaving 18 Shaheed And It’s A Tragedy!
To Top