People Share the Weirdest Things They've Seen Someone Do In Their Sleep and Oh Bhai! 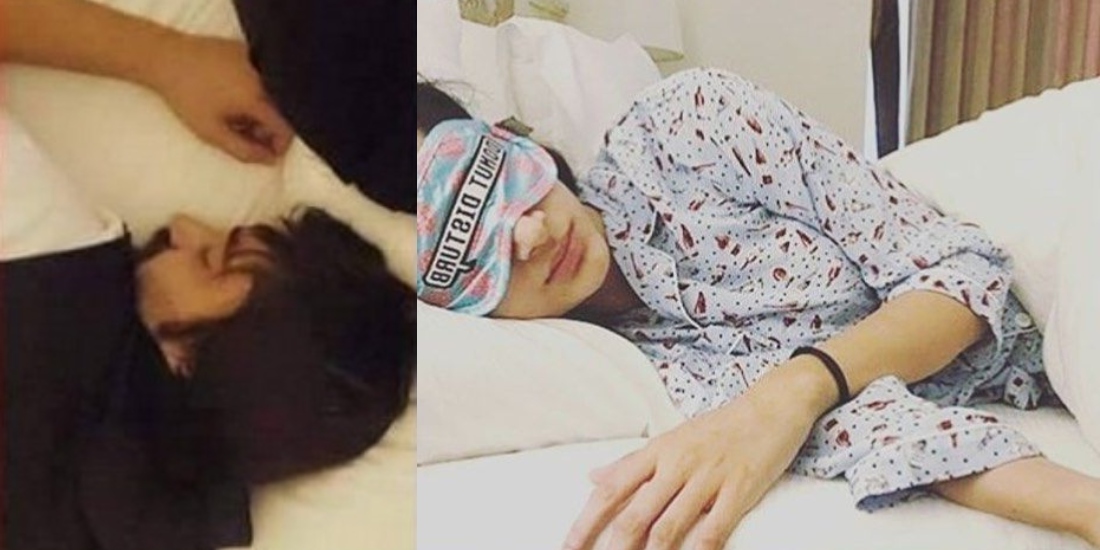 We see people do so many weird things around us every day. It can be anything, from doing dares in public such as randomly dancing between a crowd of people to scaring people wearing spooky costumes.

We never really thought people would actually end up doing weird stuff during their sleep which is why we have gathered a few stories of people telling us what weird stuff they have seen someone do in their sleep.

This is the first one we read and this had to be shared with you guys!

I saw my uncle doing it and it was pretty weird I guess. It was a wedding ceremony of my aunt and all the relatives got together in my Grandpa’s house.

Everyone in my paternal family was in my Grandpa’s house and we fell short of sleeping places. It was summer so my my father decided that some people will sleep on roof as it was quite spacious. I along with some cousins went there to sleep. My uncle was sleeping there already.

We were so much engrossed into talking that we didn’t notice that uncle got up and sat.

All of us got scared. We rushed to the 1st floor shouting, where rest of the family was sleeping and told them what we witnessed just then.

My aunt started laughing loudly and said, “That’s why I asked him to sleep on the roof coz I thought it’s separate. He has a habit of talking in sleep. He usually repeats whatever he did that day or what he plans to do for the next day.”

This one is quite strange and unusual:

My sister wasn’t feeling well and was asleep on my mother’s couch while my hubby and I were visiting. We were all sitting on the couch across the room when she rolled over towards us, propped herself on her elbow and spoke to us in perfect French or what sounded like it. I can speak and understand a few words so I knew some of what she said….too bad when awake she doesn’t speak French or any other language.

Wow, people can do such amazing things while asleep, check this one out:

So this one night, I was maybe 10 or 11. I was sleeping next to my Dad. I suddenly woke up thinking I did not pray Isha. So I just got up and stood on the bed and started praying in whatever random direction.

In the middle of the prayer I realized I had my hair falling on my face. Shouldn’t I have covered my hair? Another thought then hit me. I did not even do wudhu. Gasp!

I just continued with the prayer, prayed maybe two full rakaats standing right on the bed and went back to sleep.

The next morning my Dad asked me whether or not I prayed Isha before sleeping. I thought a little and told him I had. He then asked me why I was praying in the middle of my sleep.

It’s crazy ya know? I remembered all the little details of what I did that night, but I totally thought it was a dream.

We had a great time reading these strange and funny incidents, what do you guys think of these hilarious incidents? Let us know in the comments down below.

Read Also: 10 Sleeping Tips To Improve The Quality Of Your Sleep!

Every Pakistani Who Thinks Bahria Town is “Safe” Needs to See What Happened to This Person’s Car!
Ali Gul Pir Gives a Shut up Call to Every PML-N Supporter Bashing Careem and the Drama Continues!
To Top