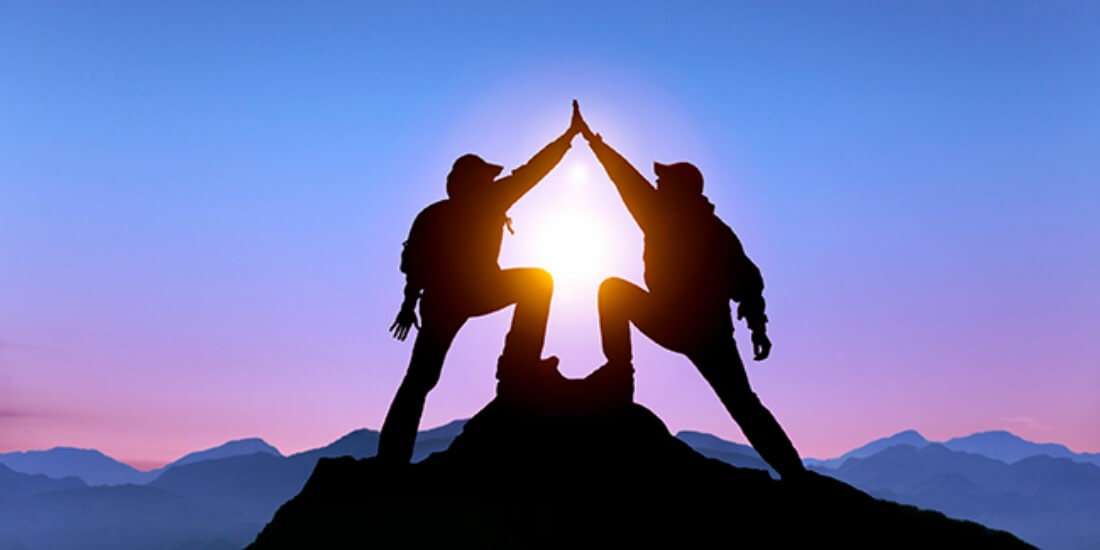 Failure is step towards Success

The word failure is so much stigmatized that everyone is afraid of it. Nobody thought out of the box. Everyone is running in one direction to get success. One is forced to use different methods to attain success. During this process, one may intentionally or unintentionally harm others.

A question arises, why?

It’s because of the culture we live in. The society who has some certain norms, certain standards good or bad. On the basis of these standards, the person is being judged positively or negatively. The sense of competency, the race of success in which envious parents put their children in, the external pressure from society’s judging “eyes”.

People may be judged in different categories and labeled as losers or winners. There is a huge pressure of being successful and being competent which indirectly make parents place conditional love on their children. Thus the children are burdened with the fear of failure and shame, where sometimes there is a competition with siblings, cousins, and schoolmates. 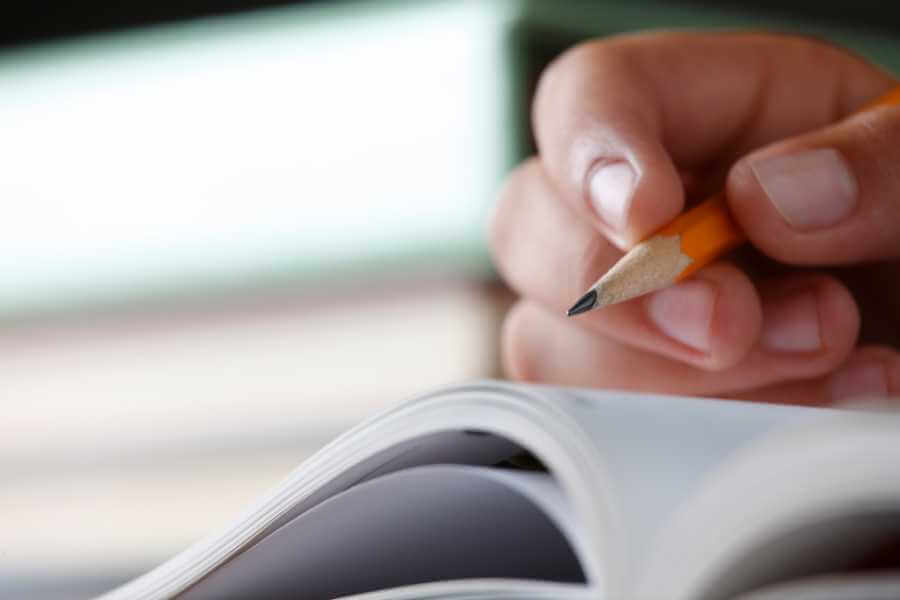 However, in this article, I would like to share a middle-class girl’s story. Story of resilience, story of fighting back, and the story of learning that there is nothing wrong in failure. Like the other children having the extreme burden of studies including the pressure of getting the best scores. She was also suffering from this wave of competence. And like other parents hers were also having high expectations from her, her mother demanded A+ grade as her all cousin sisters achieved A+ grades.

She studied hard, she studied very very hard not to learn but to get the A+ grade, she studied hard in a FEAR of failure. In the end, she ended up failing in her intermediate. She thought her life is finished, she blamed herself for what happened, she isolated herself so that none could question her about her failure. This failure destroyed her in bits and pieces. But when we see the other side of society and our parents we realize that there is positivity in the world as well.

After facing the failure she saw her mother supporting her and not letting her down. She saw her siblings bucking her up and encouraging her efforts to restart. So, with their support and encouragement, she gathered all her shattered pieces, stood up and make herself ready for the second attempt. Yet she faced many taunts and haw hays from surroundings but it was her innate resilient personality, self-esteem, her self-confidence and external forces like her mother’s and sibling’s support make her strong enough to ignore all the bashing comments coming towards her and focus on her goals. Because she was not eligible to take admission in university her whole year got wasted.

This Platform In Karachi Is Letting People Express Themselves And It Is The Best Thing Ever
This Pakistani Has Gone All Out And Challenged Telenor To Solve His Problems!
To Top