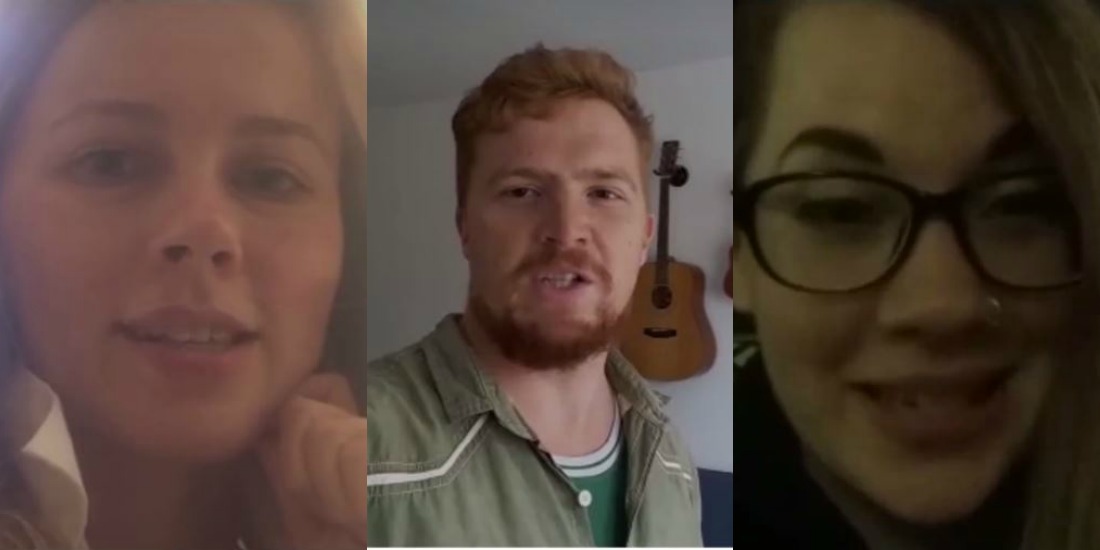 On the occasion of Pakistan’s 70 years of independence, once again streets have been painted green and white. Cars on the roads bare Pakistani flag and motorbikes without silencers are roaming the main areas of large cities. Pakistan is celebrating its 71st independence day, and this was bound to happen. Pakistan and India, both were born as a result of mass migration that took place in 1947. A great gesture of love and harmony was recently made by an Indian band, Acapella Band Voxchord, who sung Pakistan’s national anthem in a unique way. Now many other people have turned out to congratulate Pakistan on this historic day and we could not be happier. Watch the video below:

You can clearly see different people from several nationalities are wishing Pakistan for a successful and prosperous future. It is amazing to see foreign countries recognize this nation because of the beauty it contains; the natural landscape, the people, and culture of this land.

What is more exciting is that the Chinese Vice Premier has also arrived to celebrate Pakistan’s Independence Day as China’s part to the famous Pak-China friendship. It is also being discussed the Vice Premier and his team would be signing MoUs to initiate a few other CPEC projects that benefit Pakistan as well. 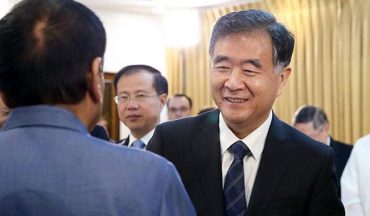 However, there is still much that needs to be done before we can call ourselves a developed nation and there is no point in stopping here. Always aiming for the betterment of the country and voting for people who wish to work for Pakistan and serve the people rather than grow their own bank accounts.

On Pakistan’s 71st Independence Day, let us aim for a greater nation by becoming better than who we were yesterday. Let us make Pakistan great again!