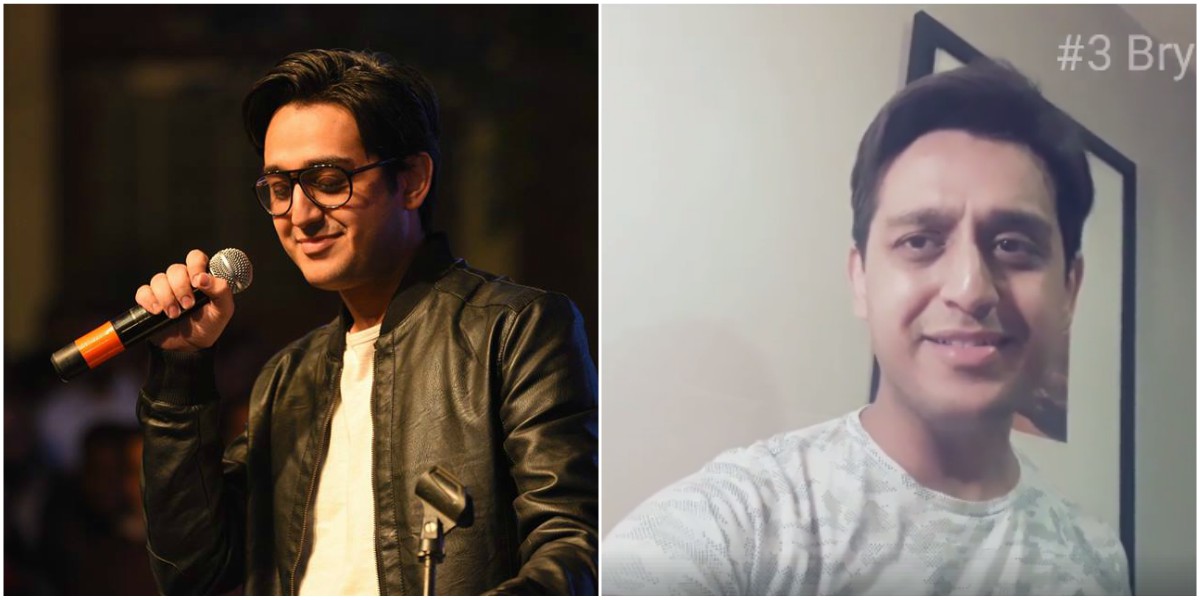 Syed Shafaat Ali has made a name for himself through his parodies and mimicry of all celebrities and politicians. Be it Bilawal Bhutto, Imran Khan, Altaf Hussain or Atif Aslam – you name the person and Shafaat Ali will nail the impressions of these public figures. His videos go viral within a few hours and break records over internet. The self-taught man became an internet sensation overnight. 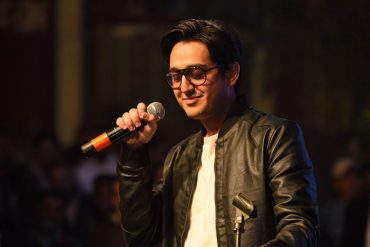 His mimicry of singers is already quite famous however this time, Shafaat Ali has broken his own record and mimicked 24 singers in one go.

Indeed Syed Shafaat Ali is famous for all the right reasons! His impressions of all these singers prove that he has the right voice and talent for mimicking almost anyone.

His fans and followers have loved his new video and are going gaga over it. Have a look at what all these people have to say after watching his video; 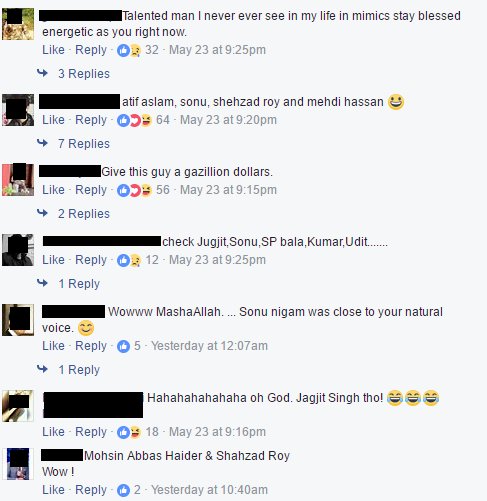 Well, not only Shafaat Ali’s fans are loving his work, his father too is very proud of his son’s talent and achievements. That is what he had to say after watching his son’s video,

AWWW.. ISN’T THIS JUST TOO SWEET?

Comedian Syed Shafaat Ali is also going to mark his silver-screen debut with a character of a cadet in the HUM productions movie, ‘Parwaaz Hai Junoon’. Even though this character requires him to play a serious role, we’re sure he’ll nail it because we have all witnessed his amazing acting skills.

Here’s wishing Syed Shafaat Ali the very best for all his future endeavors!

Pakistanis Are Getting Their Favorite Phones And Amazing Prizes For FREE And We Are Super Excited
People Are Brutally Bashing Hamza Ali Abbasi For His Yet Another Controversial Post!
To Top