The Bollywood movie, Ae Dil Hai Mushkil brought a good number of songs that caught our attention. The songs were as hit as the movie when it was released, especially the song Channa Mereya, which topped the charts for many weeks.

Channa Mereya reached paramount popularity and success after the release of Ae Dil Hai Mushkil, and it is safe to say that the particular song was a crucial token in the movie’s success alone. 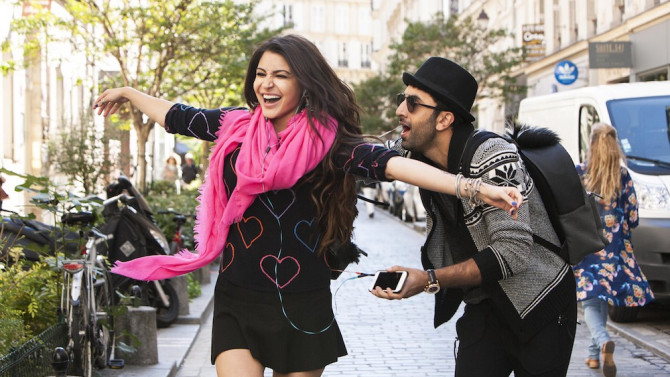 It is a song sung by the well renowned Arijit Singh. A perfect combination of symphony and melody that sets the mood for you.

Just when you thought that the original song could not be more perfect, we have Channa Mereya’s Tabla version for you.

Presenting Shobit Banwait, a tabla player based in Toronto, ON. He covered Channa Mereya in his contemporary tabla-style and has won it.

His cover of Channa Mereya has stolen the internet. Listen to it, you will definitely want more of it.

You might have thought this is another guy attempting to cover a song, which is not going to be that good. You probably have thought you would waste your time listening to it when there’s already an original and much better version.

We immensely appreciate the remarkable effort put together by this guy here. His attempt of reviving the art of Tabla which has lately been faded in the sub-continent is absolutely gold.

Just look at how his fingers run and synchronize with the beat. Listening to this version definitely, makes you forget about the original one.

It is reviving, electrifying and energetic. It will awe-struck you as he plays along and even before it ends, you are filled with appreciation for the colossal talent this guy possesses.

It is the genius of Shobit that presents Tabla-incorporated beat at its best in this cover. If you are a fan of eastern music, you will absolutely fall in love with this guy’s work, especially this cover on Channa Mereya.

What do you guys think about Shobit’s Tabla-cover of Channa Mereya? Do you like his effort? Hit in the comments!