Pakistanis Are Falling For This Dangerous WhatsApp Video Scam! 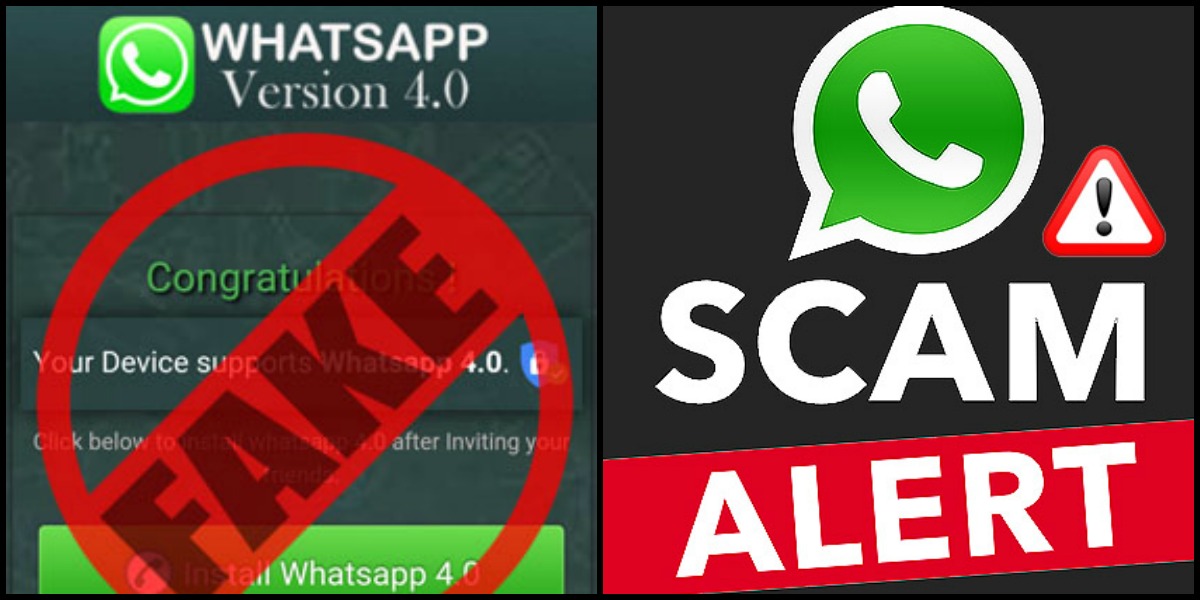 Whatsapp launched its Whatsapp video chat recently with a new update that came in all of a sudden. This update is estimated to give a really strong competition to Skype video calling platform and has managed to knock all the other messaging apps out of the park.

This recent update has also brought in a big load of internet scams.

Whatsapp users have been warned against the scam but still, some unaware individuals keep forwarding it to their friends which are contributing to the spread.

What can you do to stop it?

What other such scams like Whatsapp Video Calling have you seen on the internet? Let us know!

These Pakistani Female Celebrities Are Asking Men To Beat Them- But Not In The Way You Think
7 Times Urwa Hocane and Farhan Saeed Made ‘Couple Goals’ A Reality!
To Top