As per reports, PEMRA issues show-cause notice to Geo News for airing content with uni-polar views and discussing matters, currently under investigation. Sources indicate that the authority issued the notice a day after, owner of Geo News/Jang, Mir Shakil-ur-Rahman got arrested by NAB.

The show-cause notice highlights the news channel exhibiting content that has uni-polar views in the bulletins and programs. Following, airing of matters that are currently investigated or are on trials, under the banner of the Pakistan Electronic Media Regulatory Authority (PEMRA) laws. 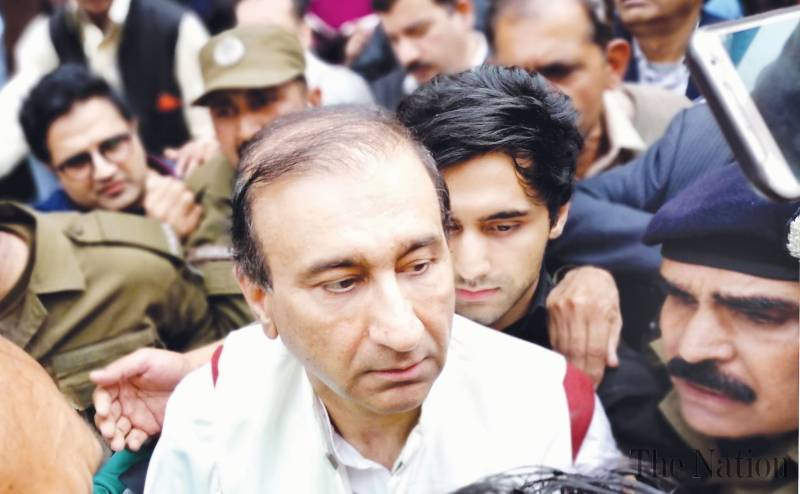 The context of the notice relates to the recent arrest of Mir Shakil-ur-Rahman, the owner of Geo News/Jang Group. The case behind NAB arresting Mir Shakil-ur-Rahman comes after he failed to provide logical answers relating to his 54-Kanal land. With allegations hinting a potential land scam, the officials arrested him until the court hearing.

Post his arrest, the news channel showed content relating to Shakil-ur-Rahman’s detainment. Subsequently, a matter that is already under investigation by the authorities, Geo news received the relevant notice notifying the violation of PEMRA’s rules. 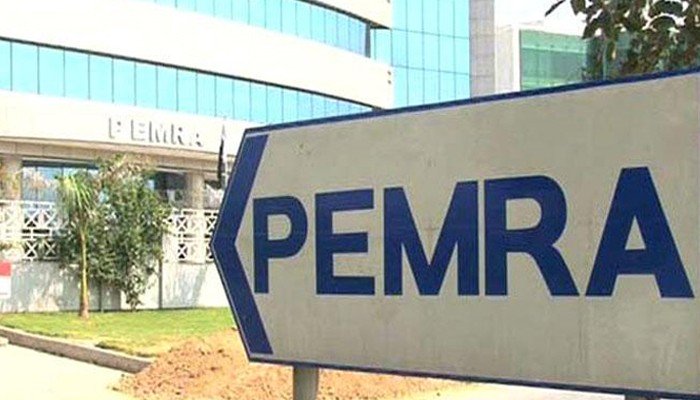 According to the notice, it calls that Geo News’ CEO or any relevant person from the channel needs to appear for a personal hearing on March 20, 2020, at 1100 Hrs.

Moreover, reports are that in spite of bestowing a week’s notice to the news channel, PEMRA ordered cable operators from all around the cities in Pakistan to shut down the broadcast of GEO news. Also, orders include dragging the channel to the least numbers.

As a result of PEMRA’s decision, the news channel shifted to last numbers, following, broadcast disruption, nationwide. Shedding light on the matter, Geo News Director, Rana Jawad said that PEMRA sent its directors to cable operators for shifting the channel’s number and shutting down the broadcast. 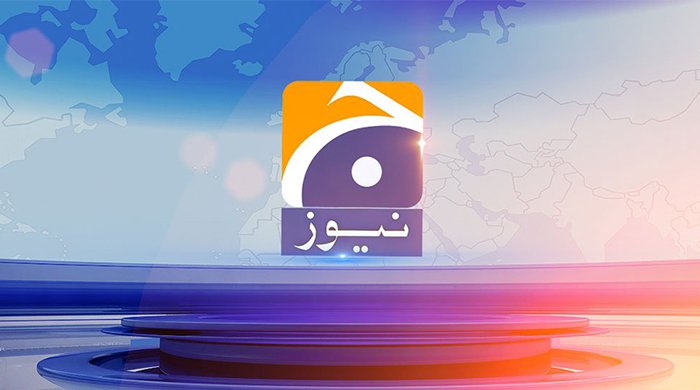 Furthermore, PEMRA gave the same instructions to the main cable operator in Islamabad. Moreover, it came along with the threat that those who will not comply, will be severely dealt with.

Rana Javed claimed that this whole propaganda is an evident conspiracy to shut down and later end media. Claiming that the news channel is the largest media in the group, and its voice is heard by the masses. This move by the PEMRA could easily jeopardize the functioning of Geo News. Moreover, he fears that this can surely lead to its complete termination, in the upcoming future.