Pegasus Airline From Turkey Announces Start Of Operations In Pakistan

In the moment of unprecedented fortunes, Turkey’s Pegasus Airline announced flights to Pakistan. Could this be a gesture of decency towards Pakistan or just business?

Pegasus to soon start their services in Pakistan!

Civil Aviation Authority (CAA) stated that Pegasus Airlines will start its services in Pakistan from the 28th of March. The Turkish airline, Pegasus will be traveling back and forth, four times a week, from Karachi to Istanbul, said CAA in a statement. 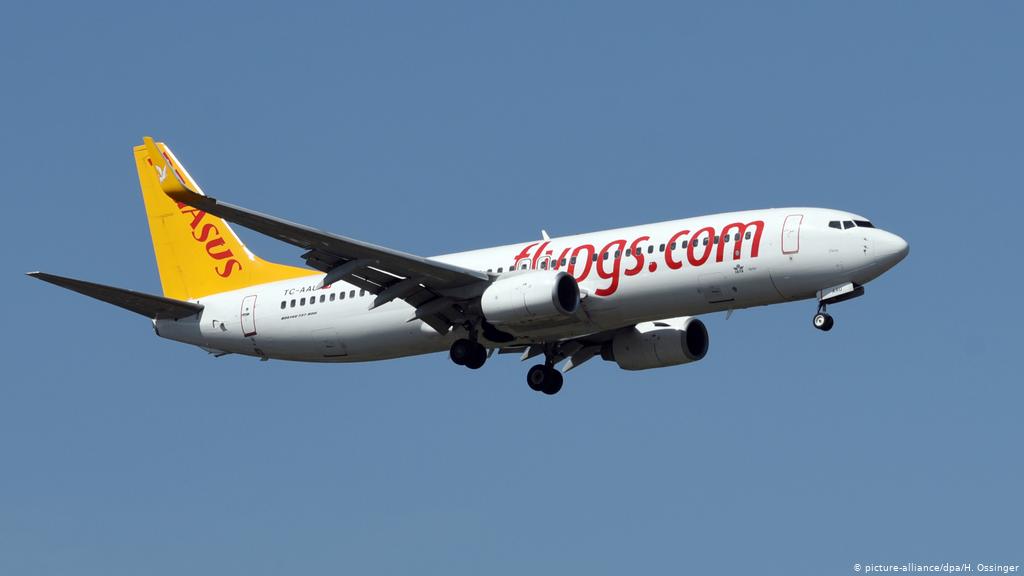 Furthermore, CAA has issued a travel notification to the Turkish airlines for flights. Seeming like an act of friendship, keeping in regard to the tourism Pakistan has provided to Turkey.

We’ve seen earlier that the Turkish President, Erdogan visited Pakistan and enjoyed the hospitality of Pakistani people. Nonetheless, we can see this as a retrospect of the current events, resulting in friendlier terms with Turkey.

Pakistan International Airlines (PIA), has also announced direct round trips to the United States of America from April 2020.

Seemingly, it feels like the dawn of international travels by Pakistanis; strengthening our international relations with several countries.

Turkey holding its expertise when it comes to woodwork and attire, due to the persistence shown by Prime Minister Imran Khan, the Turkish ambassador recently inaugurated a factory that will produce kitchen utensils and wardrobe. 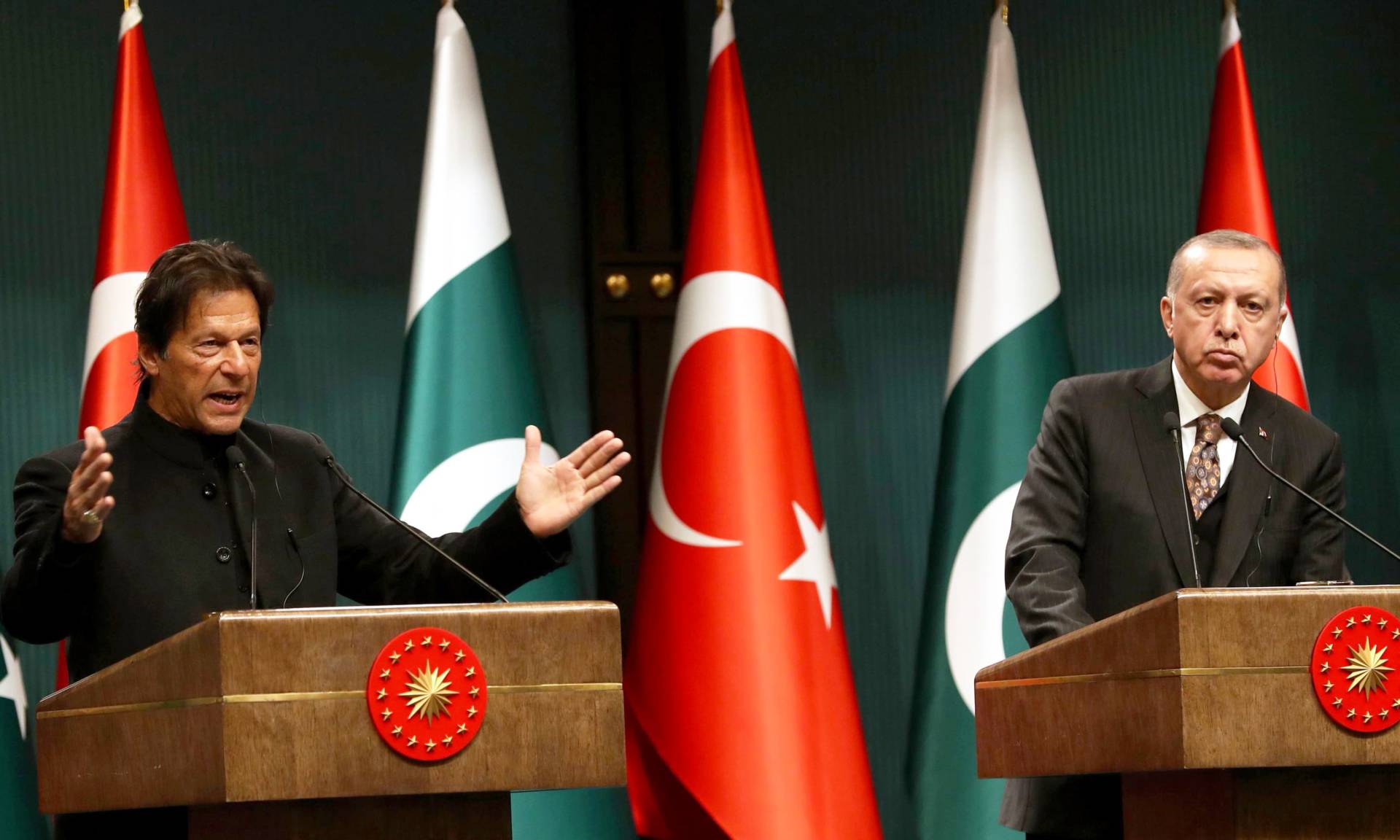 Imran Khan tried his best to convince President Erdogan to introduce European fashion in Pakistan, bringing more Foreign Direct Investment (FDI) for the wellbeing of our economy. It is quite evident that the friendship of both countries, compatible with their situations is now in action.

Erdogan consoled the deceased in Kashmir

In a recent address, Turkish President, Recep Tayyib Erdogan, consoled and condemned the atrocities done by the Indian government in Kashmir.

Furthermore, he stated that Turkey stands with Kashmir and will always support Pakistan’s stance since he can feel their pain.

Adding, that he understood the pain of the Muslims and innocents dying in Kashmir, just like their forefathers did for us, in the pre-colonial period, popularly known as the khilafat movement.

Kashmir being a delicate issue, an outrage broke as Raveesh Kumar, an Indian spokesperson disrespectfully shrugged Erdogan. “Do not interfere in our internal affairs!” said Raveesh.

People have been acting regardless of the circumstances of their actions, without thinking of any repercussions that might come their way. Kashmir is a delicate issue and needs to be handled with care. Nonetheless, we hope that our brothers and sisters in Kashmir find their peace and this tyrannic rule ends soon.