Pakistan Cricket Board (PCB) in a recently issued statement, thanked Pakistani people for supporting the ongoing Pakistan Super League (PSL). However, they have also addressed the shortcomings and problems that the league has been facing so far.

Amid growing criticism over thin crowds in PSL 5, PCB has insisted that the T20 league has been attracting a large group of fans in its first leg. But, despite their claims, there are many shortcomings that are creating trouble for the cricket fans.

“The PCB is overwhelmed with the excellent spectator response for the first seven matches. When the hosting of the complete PSL 2020 was announced 12 months ago, this is exactly what the PCB had envisaged. PCB is grateful to all the spectators for supporting its vision and endeavor,” PCB said.

PSL 5 shifts to Multan and Rawalpindi

They further added that they have moved their venue to two more locations to attract more crowds. “The PCB is encouraged with the response of ticket sales in Rawalpindi and Multan, and expects the two stadiums to be filled to their capacities in the 11 matches shared between these two new venues of HBL PSL“. 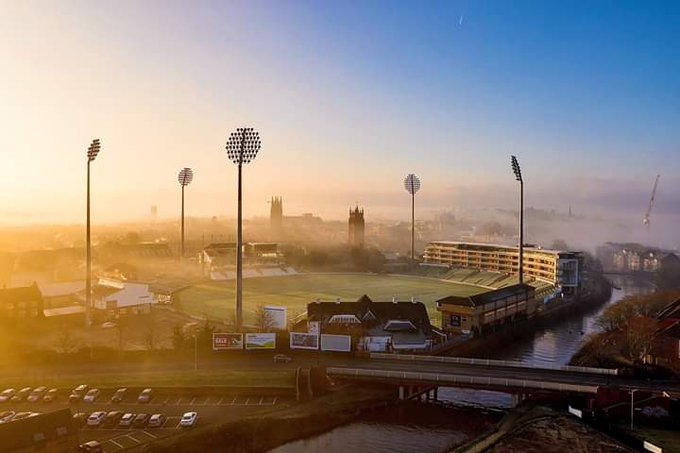 However, unlike the PCB claim, fans think that the venue has been shifted to Multan and Rawalpindi as some of the matches in Karachi and Lahore were held in front of many empty seats.

After taking a two-day break, the matches will resume from Wednesday (February 26). Multan Sultans will host Peshawar Zalmi at the Multan Cricket Stadium today. The following day, Pindi Cricket Stadium will see Islamabad United play host to Quetta Gladiators. Both the fixtures will commence at 7 pm.

Moreover, PCB also discussed the criticisms they have been receiving on the PSL opening ceremony as well as with the management.

“While there have been strong positives and profile building initiatives, there have also been shortcomings and learnings. But these were not unexpected considering this is the biggest cricket event in the history of Pakistan cricket since the 2008 Asia Cup. Staging and running events in the UAE presents far lesser logistical, operational and practical issues,” they said. 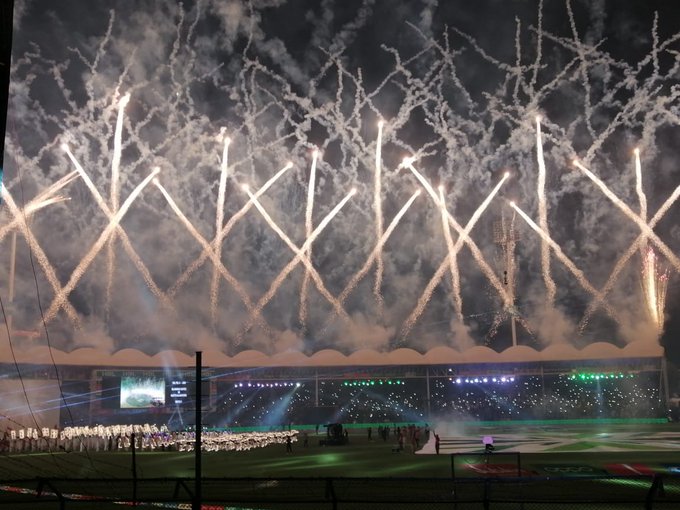 “Hosting of any opening ceremony presents its own challenges. While a number of Pakistan cricket fans have been vocal in their disapproval about elements of the ceremony. But, a sizeable number of followers were pleased with the display. Being an evolving organization, the PCB is keen to learn from these experiences to further improve the quality of events in the future,” they added.

PCB also insisted that due to a lack of technical resources in Pakistan they couldn’t come with the desired result. They also felt that Pakistanis lack the technical skillset required to run the operations.

“It must be remembered modern-day high-tech broadcast technologies are neither locally available nor are the personnel trained to operate these technologies. A goal identified at the outset by both PCB and our consortium partners of Tower Sports and SportzWorkz. They have started the process of developing local talent so that the country becomes self-reliant,” PCB said.

PCB has splurged a large amount of money on the series. The pursue of the tournament, as well as foreign players, are brought on big amounts. Fans are expecting a lot more from this ongoing PSL 5.

PCB now aims to make cricket accessible to everyone in the country. With all the disappointments, PCB said that PSL belongs to Pakistan and they have brought cricket back in the country.