Teams Divided Over PSL 2020 As Tournament's Fate Remains In Limbo

Nearly two weeks have gone, ever since the Pakistan Super League (PSL) 2020 was suspended following a rise in the number of COVID-19 cases. With two semi-finals and the final on halt, the future of the tournament is still quite uncertain. As of now, the Pakistan Cricket Board (PCB) has decided a list of feasible proposals, after detailed conferences.

Before the suspension, the board had truncated the matches by turning the four-match playoff stage into a two-day affair, with a semi-final double-header followed by the final.

Keeping into consideration the current situation, the board postulates, conducting the matches in a few months. This calls for considering November as the ideal slot. However, the main issue that arises is, regathering the players in one place for three days, of which 16 are from overseas. But to regather all the stakeholders in one place for three days, including 16 overseas players, will be a challenge for PCB.

The PSL rules delineate that in such a situation, the team at the top of the league standings is ultimately the winner of the tournament. On the basis of this, Multan Sultan was already going top-notch, with 14 points from 10 games.

Also read: IPL 2020 Looks Certain To Be Cancelled With No Mega Auctions Next Year! 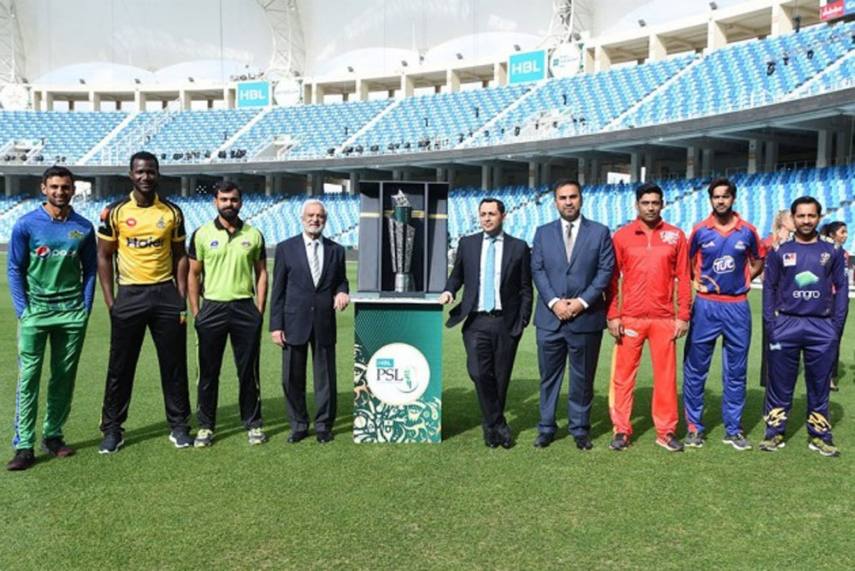 In a recent interview, the team’s bowling coach, Mushtaq Ahmed said, “The PSL 5 has to have a proper closure and it is possible by taking the top team on the points table at the end of the league stage, declaring them winners.”

Knowing the uncertainty of which player will come, the owner of the Sultans franchise, Alamgir Tareen, also urged the PCB to not reschedule the matches. Alamgir said, “If we set apart a week at the beginning of the next PSL and choose to play with newly drafted teams. It will be a part of PSL 6 more than a continuation of PSL 5.”

Meanwhile, the underdog team, Lahore Qalanders hope that the leftover matches will commence, before next year’s tournament. Sameen Rana, one of the Qalandars’ owners said that there was no point in playing cricket if the teams weren’t allowed to compete.

According to Peshawar Zalmi’s owner Javed Afridi, “Our (overseas) players are ready to return anytime. They are keen to finish on a high and if there is a possibility of rescheduling the PSL, we are in full support. The beauty of the PSL is the competition and if it’s not happening, it’s not the right thing. Apart from the cricketing prospect, there is the involvement of commercial elements, as well. So, those remaining three games are very important for the sake of the PSL.”

Meanwhile, Karachi Kings’ owner Salman Iqbal said, “I believe there is a window and the best time would be to have the remaining games this year, just before or after an international series in Pakistan,” and added, “That will save production cost as all the required equipment will already be in place.”