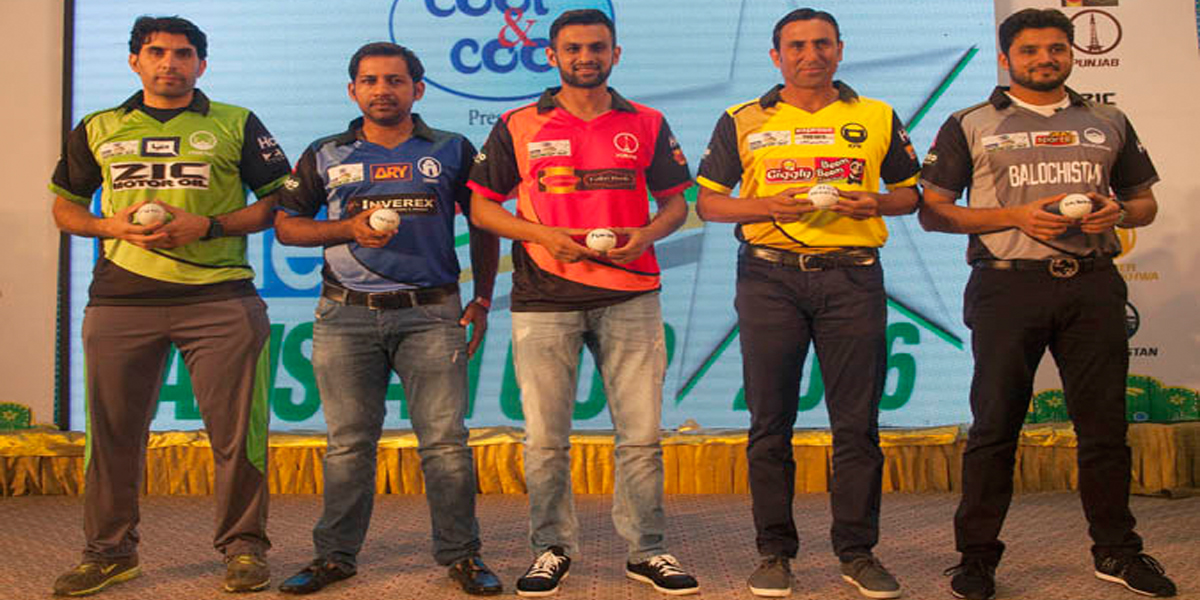 The Pakistan Cricket Board (PCB) has introduced a new Domestic One-Day tournament called the ‘Pakistan Cup’.

Pakistan Cup will replace the existing one day tournament called Pentangular Cup and it will be played between the five provinces of the country. The five teams for the tournament will be Punjab, Sindh, Balochistan, Khyber Pakhtunkhwa and a team from the Federal Capital of Pakistan. 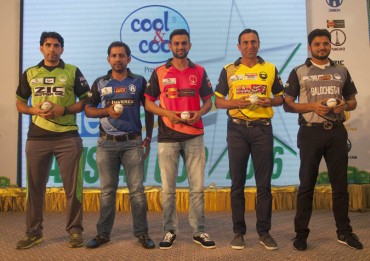 When and how it will be played

The first edition of the tournament will start on April 19th and it will be played in Faisalabad.

Despite the introduction of this new tournament, the playing format remains the same as the Pentangular Cup, but the process of selecting players has been modified. 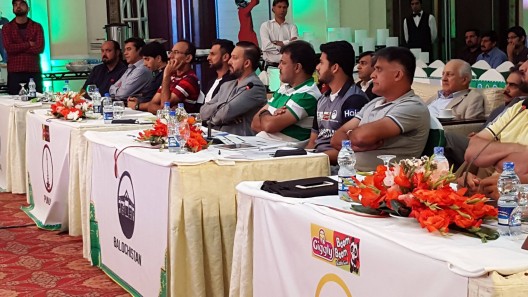 The traditional selection process has been replaced with a draft system method. This draft system will allow the pre-announced captain and coaches to pick their 15-man squad from a pool of 150 cricketers in 15 rounds.

It is understood that there are commercial reasons behind the timing and introduction of the tournament, but it is a fact that the Pakistan domestic structure has been inconsistent for decades and thus, required a complete revamp. 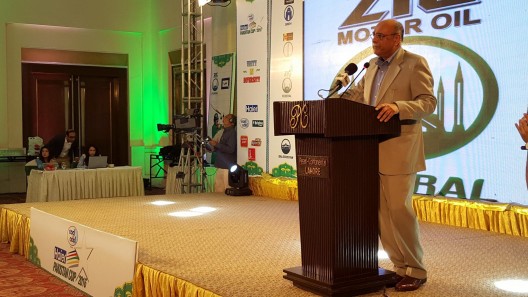 While addressing at the draft function, Najam Sethi, the Chairman of the PCB executive committee, said: “Our public loves cricket and we are trying to further elevate our product.”

Sethi urged the fans to come and watch these matches in the stadiums so the Pakistani stadiums can come back to live.

The  squads for the tournament are 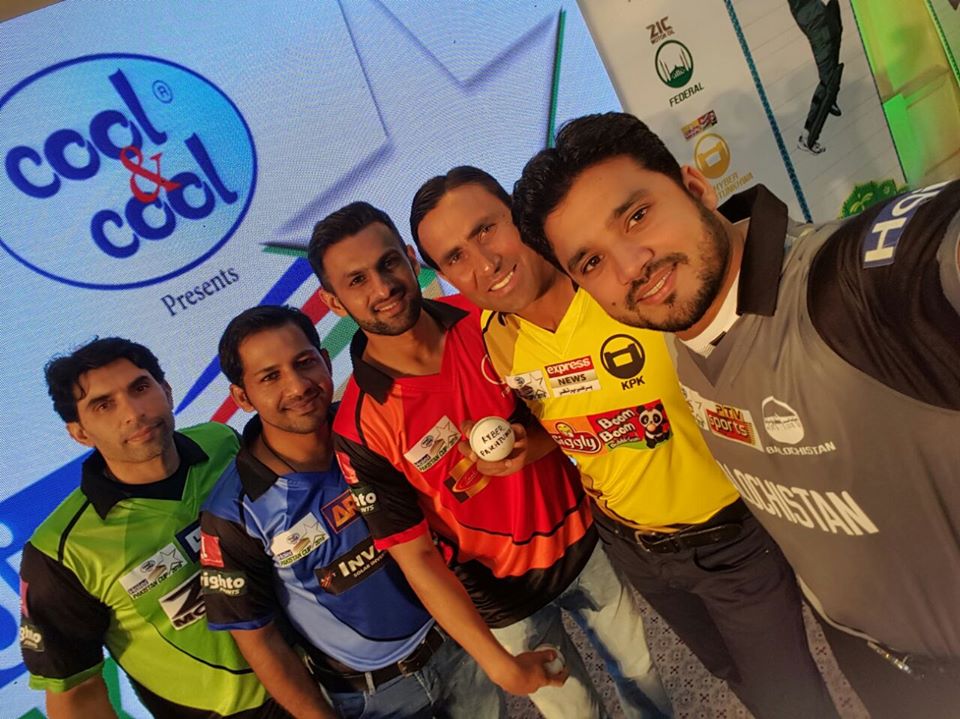 Technology and Innovations: The Untold Story of Entrepreneurship
10 Reasons Why Girls Prefer Having Guy Best Friends!
To Top