Cricket madness in Pakistan, is about to begin with Pakistan Super League (PSL)’s fifth edition and the nation is excited. With international players arriving in the country to seeing them battle through the grounds, it sure is a delight to watch. However, recently, Pakistan Cricket Board (PCB) revealed that HBL PSL 2021 will be extended to more country locations.

As the opening day of PSL 2020 is getting near, the level of elation is also getting high which includes foreign cricketers as well. Earlier, Australia’s Shane Watson showed his excitement as he’ll be teaming up with his hero, Sir Vivian Richards. Well, the latest reports tell that PCB will be enhancing the cricket experience by taking HBL PSL 2021 to new venues within Pakistan.

Speaking on the decision, PCB’s Chief Executive, Wasim Khan emphasized on taking PSL league to a wider channel. Particularly, Khan stated, ”The easy thing for us [PCB] could have been to host HBL PSL 2020 matches in just Lahore and Karachi, but we wanted to take this league wider as we were bringing it to Pakistan for the first time”. ”We [PCB] want to make the game accessible to fans all over the country so they can watch their heroes in action and this edition is going to be a catalyst for it. By next year, we [PCB] want to be in a position to add a couple of more venues. We [PCB] are looking to develop more and more venues which provide us an opportunity to take the game around the country”, he added.

”PCB is looking at Peshawar, Multan and Faisalabad!”

Specifying some cities, Wasim Khan revealed that PCB is keeping three locations under consideration for 2021. He added, ”We [PCB] are looking at Peshawar, Multan, Faisalabad, which hosted the National T20 Cup and needs a little up-gradation after which it can be an international venue, and Hyderabad, for which we are working with Sindh government for it up-gradation”. 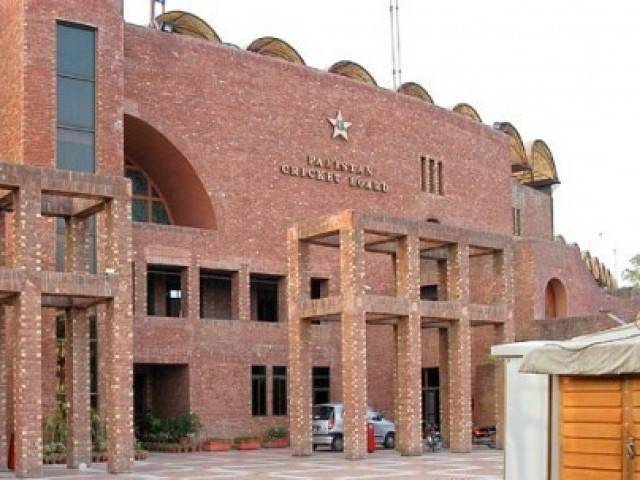 Since the South African team is expected to arrive in Pakistan for a three-match T20 series, Wasim Khan said, ”The tour of South Africa is very much a waiting game now and by the end of the month, we [PCB] should have a clear position. Their [South Africa] head of security is expected in Pakistan during the initial games of the HBL Pakistan Super League. He [security head] has all the security plans for each of the different venues”.

Furthermore, the PCB’s Chief Executive suggested that the arriving South African team should play in Rawalpindi instead of Karachi. Moreover, Wasim Khan expressed, ”Lahore and Karachi venues have been diluted because we [Pakistan] have been playing our entire cricket here and because of that the wickets here are also suffering. We [Paksitan] now have Rawalpindi as a venue available”. 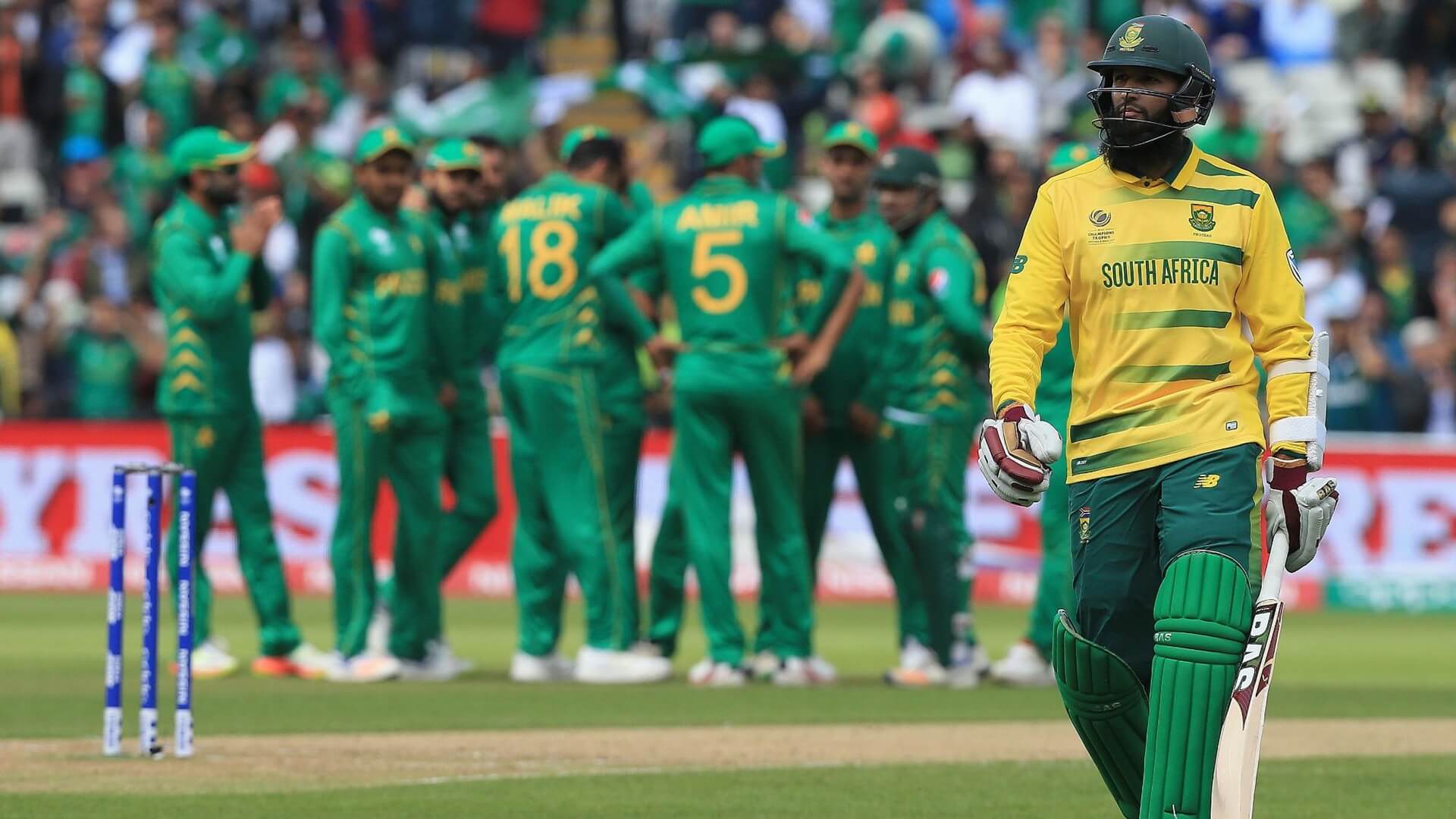 ”For me [Wasim Khan], it makes sense to go there and play the three matches. I [Wasim Khan] have suggested Rawalpindi as a venue to South Africa and they [South Africa] are comfortable with the suggestion”, he added. Well, this year’s PSL will honor Pakistani cricketing legends in a ceremony. The HBL PSL 2020 is commencing on February the 22nd and will end later in March.