The Pakistan Cricket Board (PCB) announced on Friday that it had rescheduled the Pakistan Super League (PSL) 2020 after the increase in coronavirus cases in Pakistan. As per the new schedule, the final will be played on March 18 which was previously slated for March 22.

The decision means the HBL Pakistan Super League 2020 will be reduced by four days and there will now be 33 matches as opposed to 34.

The revised schedule sees two back-to-back semi-final matches at Lahore’s Gaddafi Stadium on March 17. The first match of the day would kickoff at 2 p.m. between the number 4 and number 1 ranked teams, while the second match, starting at 7 p.m., would see the number 2 and number 3 ranked teams facing off.

All these changes have been made with the consultation of the team owners.

The PCB is in close contact with the Punjab Government. They will receive guidance from govt in regard to allowing spectators to watch the last four matches at the Gaddafi Stadium. All group matches scheduled till March 15 would continue as planned with no alterations. 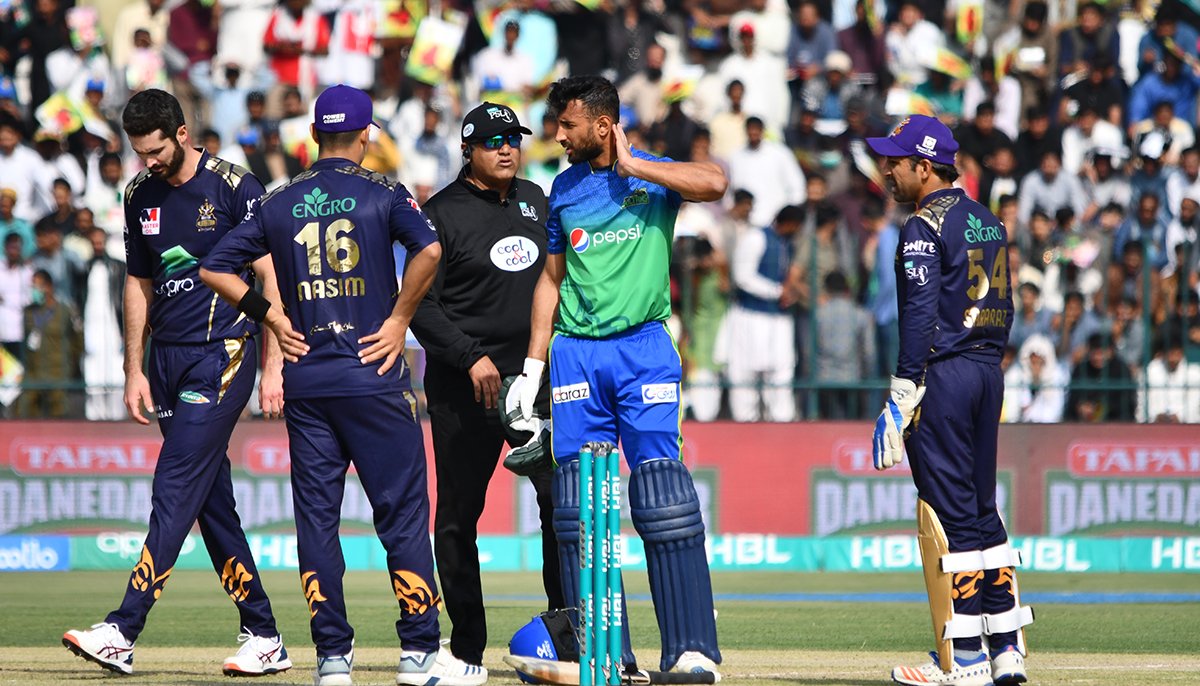 While following precautionary measures against coronavirus, Sindh government has announced that the upcoming Karachi-leg matches will be held in front of the empty National Stadium.

PCB has also allowed foreign players participating in PSL to leave amidst the ongoing coronavirus fear.

However, ICC has issued a medical advisory for every ongoing tournament happening around the globe.

According to which they said, wash your hands often with soap and water for at least 20 seconds. Use an alcohol-based hand sanitizer that contains at least 60 per cent alcohol if soap and water are not available.