PCB Conspires to Include Kamran Akmal and Shoaib Malik in the Cricket World Cup 2015 Squad! 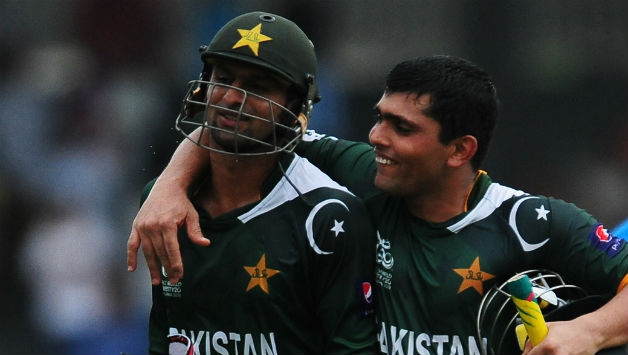 The exclusion of Fawad Alam from Pakistan cricket team for the series against New Zealand shocked many of the fans. It was taken as another clumsy move by the PCB, but as per one of the officials of PCB, this move was a part of a plan to get back in the Pakistan squad for Cricket World Cup 2015.

While talking to the press, the senior PCB official who requested anonymity said that two PCB officials in particular were pushing for the selection of Kamran Akmal and Shoaib Malik, although none of them have performed well in the recent past. Clearly, none of them are the favorites of the selectors. 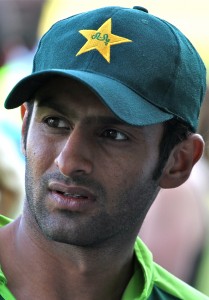 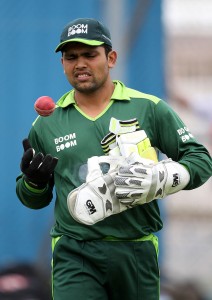 Both, Akmal and Malik have been included in the 30-man preliminary Pakistani squad for the Cricket World Cup 2015, endangering the selection of seriously talented Harris Sohail.

The official expressed his dissatisfaction while talking to the media: “I am extremely disturbed with the way merit is neglected and personal preference is being given priority. It was pretty obvious with the way Fawad Alam was treated. There is no point in sending your player who is in-form (Fawad Alam) on an ‘A’ tour when an ODI series is taking place. 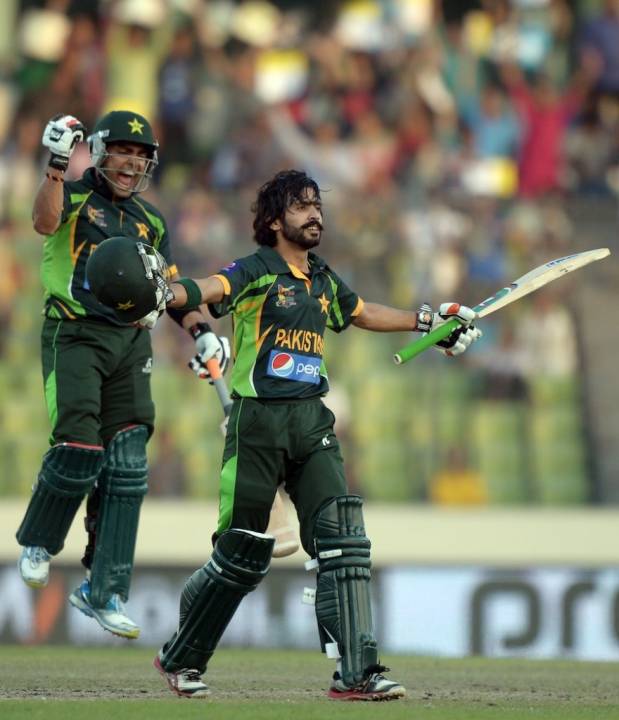 Taking into consideration the comments of the chairman of PCB Shahryar Khan during Pakistan Sir Lanka series in September, the exclusion of Fawad Alam from the squad came as a shock.

Shahryar Khan previously said: “Fawad Alam does not lack courage or fighting spirit and has repeatedly performed well under pressure situations since he made his comeback. That is the reason why I very highly rate Fawad Alam as a fighting cricketer.”

As per the PCB official, the astonishing part was how eagerly and forcefully the Pakistan cricket team management was backing Akmal and Malik who haven’t played any international matches for over a year. 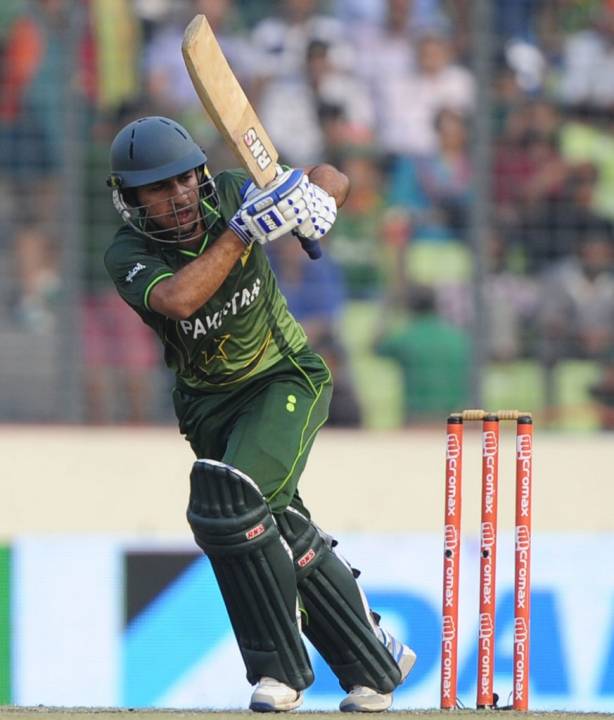 The official said: “It has been a while that Kamran Akmal and Shoaib Malik have played. As a matter of fact, with Sarfraz Ahmed’s recent form and performances, there is no justification for keeping another wicket keeper in the squad. But the management wants to keep Kamran Akmal as a third opener in the World Cup squad. Surprisingly Kamran Akmal and Shoaib Malik made it to the 30-man preliminary squad. So, it should not be a shock for anyone to see them playing the Cricket World Cup 2015.

Now that Mohammad Hafeez has been banned from bowling by ICC because of practicing illegal bowling action, the likelihood of Shoaib Malik to be added in the squad has increased. Yet, the inclusion of Kamran Akmal in the team makes no sense as the team already has Sarfaraz Ahmed and Umar Akmal, who both can bat well and serve well as wicket keeper.

The cricket world cup 2015 will commence on the 14th of February 2015 in Australia and New Zealand. The first match of Pakistan in group B will be against their biggest rival India on the 15th of February at Adelaide.

Harris Sohail – The New Wonder Boy of Pakistan!
What Girls Really Do When Their Crushes Come Online?
To Top