With his consistent nature and brilliant performances, Babar Azam has made his name in the field in a short span of time. Gradually, moving up to the leading panel at such a young age, another huge achievement just poured in for the exceptional cricketer.

Previously, after Sarfaraz Ahmed stepped down from captaincy, Azhar Ali and Babar Azam took over as the leading faces. But the Pakistan Cricket Board (PCB) didn’t appoint anyone as the One Day International (ODI) format. Earlier today, the good news finally came in and Babar Azam finally became the skipper for the ODI format as well and its the right decision. 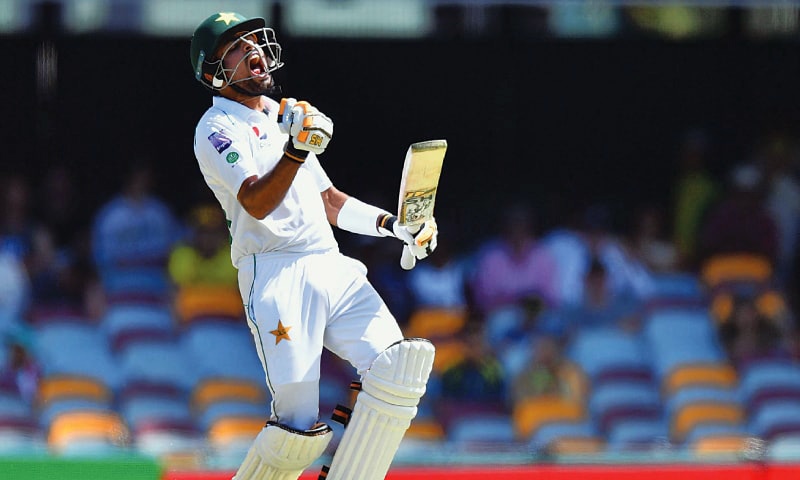 According to the details, the PCB announced it while disclosing the list of centrally contracted players on Wednesday. The PCB then released that the Test and T20 format will have the same captaincy, Azhar Ali and Babar Azam respectively. However, the vacant position of captain in the ODI format will now be taken over by Babar Azam.

On the great news, former cricketer and now the Head Coach Misbah Ul Haq also congratulated Babar Azam. ”I want to congratulate Azhar Ali and Babar Azam for getting captaincy extensions. This is absolutely the right decision as they also require certainty and clarity on their future roles. I am sure they will now start looking to the future and start planning so that they can build sides that can perform at the expected levels”, he stated. 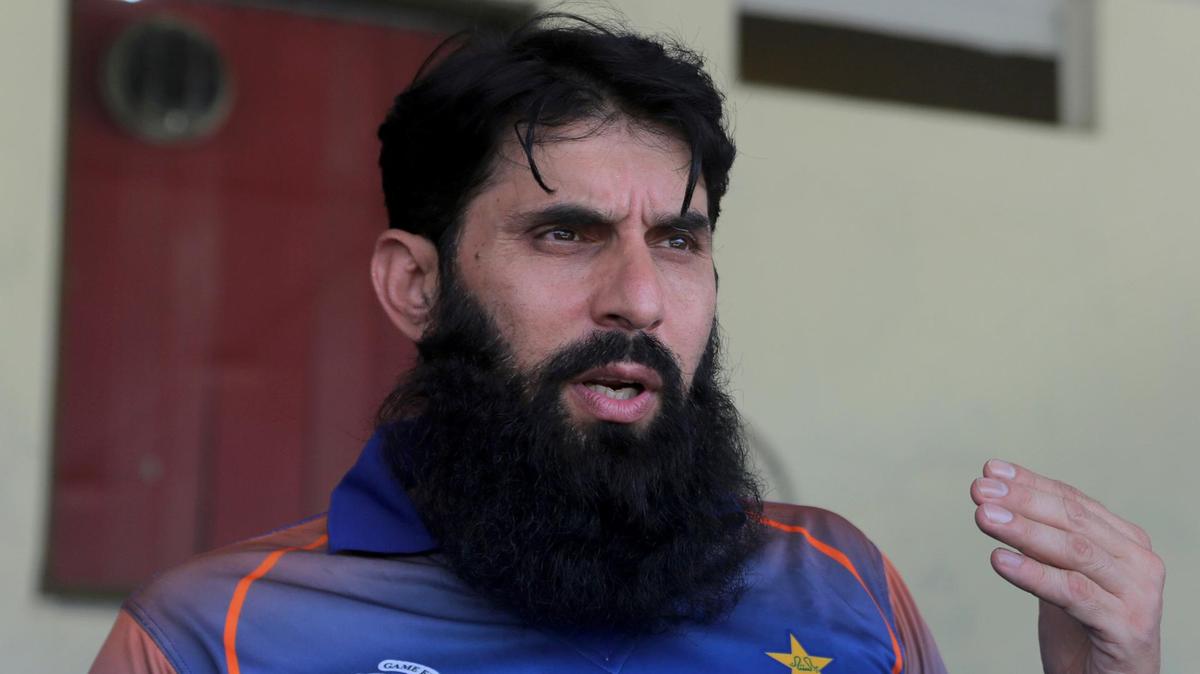 Well, it was uncertain since the last year about who will be the next captain in the ODI format after Sarfaraz Ahmed’s removal. Later, rumors began and many even reported that Sarfraz Ahmed was sacked by PM Imran Khan. Well, no matter what it was, appointing Babar Azam in his place is definitely the right thing to do.