Thanks To Misbah Umar Akmal And Ahmed Shehzad Might Be Back In The Game For SL Series|Parhlo.com 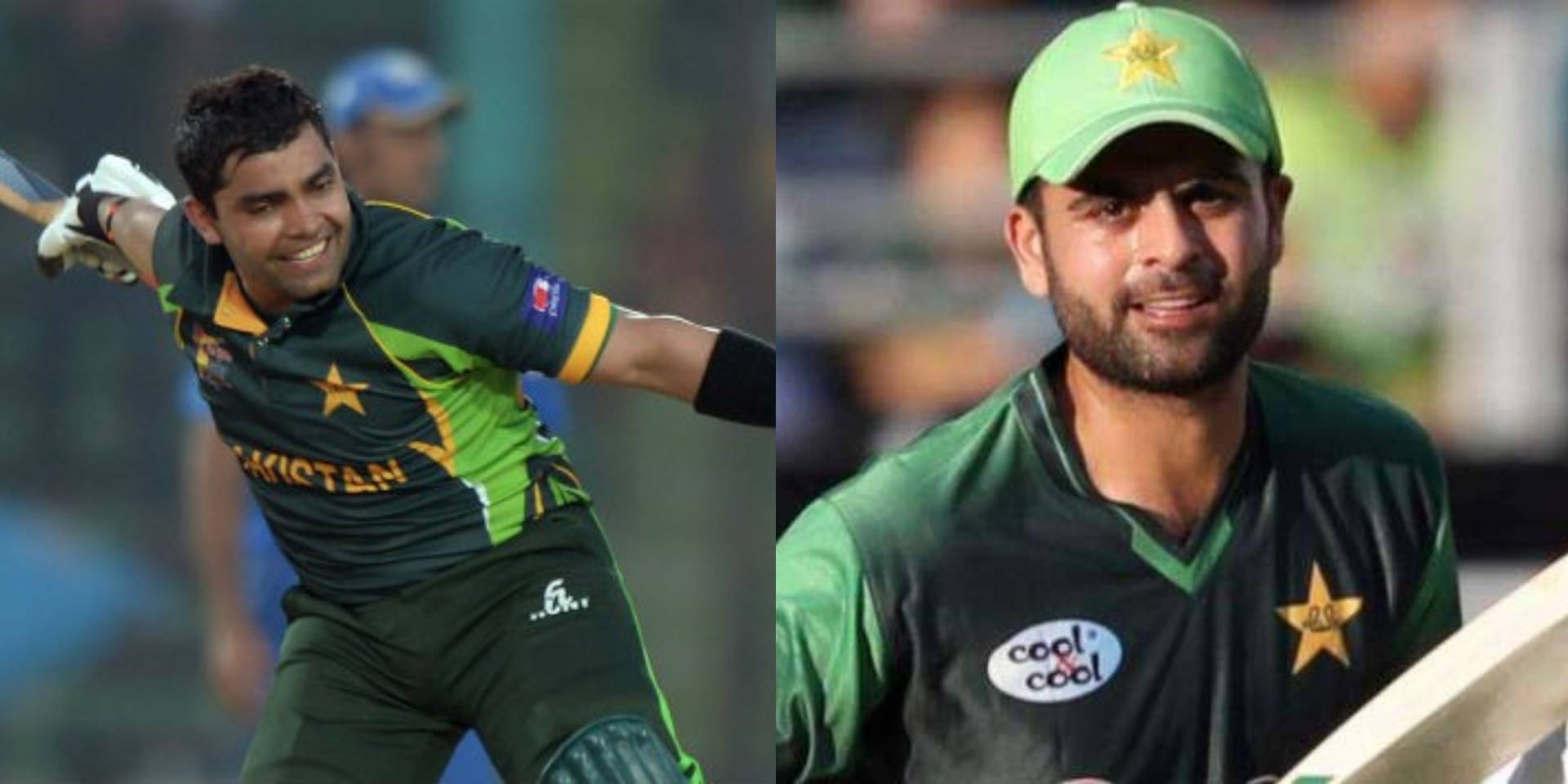 The Pakistan Cricket Board isn’t going by the old rules anymore. Giving Umar Akmal and Ahmed Shahzad a chance back in SL series after the board had counted them out of the world cup demonstrates the change of wind.

Misbah, the newly appointed chief selector and coach, has given the list of 20 probables for SL series which is set to be played this October. Among them names Umar Akmal and Ahmed Shahzad caught prominence.

Although both the players have remained star batsmen in the past. The previous head coach Mickey Arthur was known to have discarded them entirely. However, his successor isn’t following his steps. He is giving all the players a fair chance. As he recently got them tested for fitness.

So it seems that the cricketers who have been neglected previously by PCB have a chance at cricket again. As Misbah has reportedly known to have said that he is not closing doors of the national team on anyone. Hence, We can say that Umar Akmal and Ahmed Shahzad could have a future in international cricket under Misbah.

The duo was tested earlier this week for fitness at National Cricket Academy (NCA).

Fitness has always been an issue with Akmal and so it remained. He was a bit lacking as compared to Ahmed Shahzad who was found to be fitter. Despite the fact that Umar was working out with his brother Kamran Akmal he couldn’t gain as much fitness.

The Akmal brother and Ahmed Shahzad used to be almost a permanent choice of the board in all fixtures. But fitness and disciplinary issues threw them in the troubled zone. As Umar Akmal had disagreements with Mickey Arther on some point which led him to part ways with Umar Akmal. So, Mickey Arthur had simply kept him from attending NCA.

But now, the selected probables including Ahmed and Umar will attend the training camp at the National Cricket Academy in Lahore which will start from Wednesday. This camp will prepare the team for the Sri Lanka series to be played in the Pakistani cricketers’ homeland. It will include ODI and T20 matches.

Misbah will announce the actual squad for the two teams to be prepared for ODI and T20 matches separately on 27 September. And if selected Ahmed Shahzad and Umar Akmal will be playing under the captaincy of Sarfaraz Ahmed whose Vice-Captain will be Babar Azam.

The captain and vice-captain for the series have already been identified by Misbah. Sarfaraz retained his position as Captain and Babar Azam will enjoy the status of a vice-captain.

Meanwhile, another series of the premier league of Quaid-e-Azam Trophy has also taken a head start under the new domestic structure.

The 20 Probables Selected For SL Series

The following list includes the name of the 20 probables who have been approved as fit to play against SL by Misbah. In the bracket are the names of the domestic teams these probables are playing under in Quaid-e-Azam Trophy.

However, the SL series is yet uncertain to be held in Pakistan. The reason being that 10 of the top players of the opponent team have pulled out their names based on security concerns.

Muslims Protecting Hindu Brothers And Their Mandir In Ghotki From A Mob Is The Real Pakistan!
Top 5 Effects That Global Warming Has On The Earth!
To Top