Karachi residents will be admitted free to all stands for the second Test between Pakistan and New Zealand, with the exception of two VIP enclosures, the Pakistan Cricket Board (PCB) stated on Wednesday. 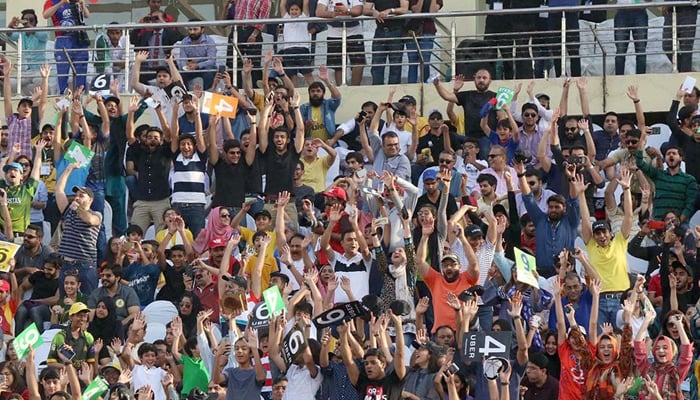 According to PCB Chairman Najam Sethi, the tickets would be distributed on a first-come, first-served basis.

It is important to note that the VIP enclosures for Javed Miandad and Hanif Mohammad have tickets that cost Rs500 every day.

Separately, PCB has begun contacting colleges, universities, and other educational institutions in an effort to attract students to the stadium. The board also mentioned that it will seek out to nursing homes and orphans.

The Karachi National Stadium will host the second Test between the hosts and the Kiwis from January 2 to January 6.

The current scenario comes as PCB tries to fill the stadium with spectators; during the first Test match between the two sides, the stands were virtually empty.

Due to the deteriorating weather in Multan, which has delayed aircraft operations and may also result in the loss of playing time, the board last week decided to move the second Test of the series, which was previously planned in Multan, to Karachi.

The schedule for the matches is as follows: