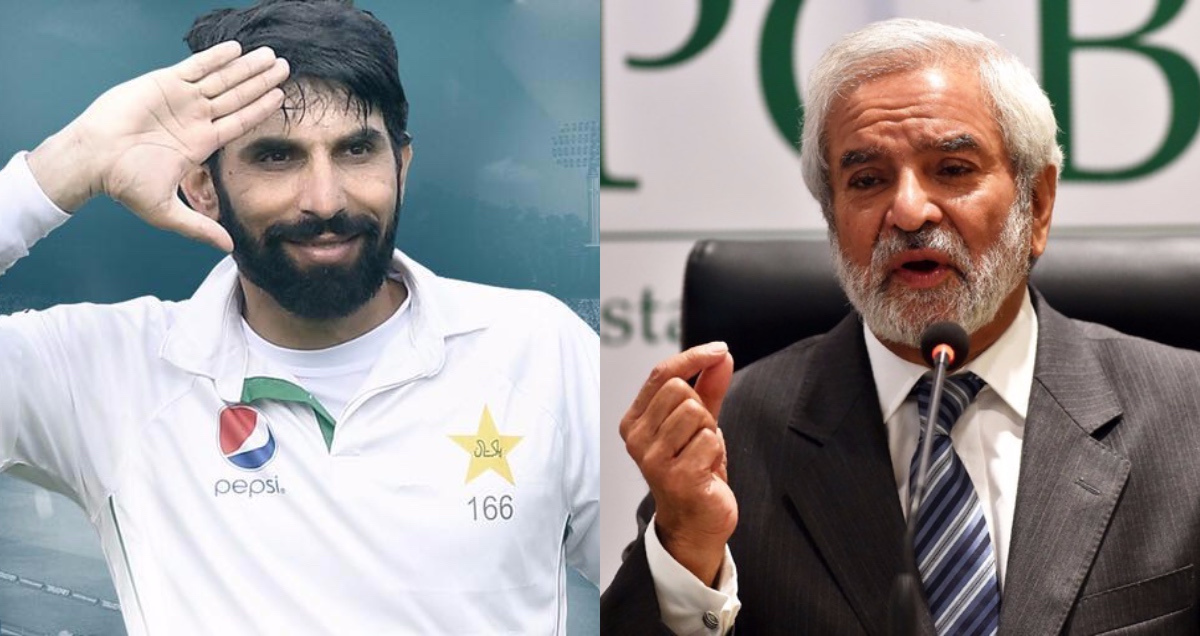 According to the statement of Pakistan Cricket Board (PCB), Retired captain Misbah-ul-Haq has been named as Pakistan men’s national team head coach in all three forms on a three-year contract.

In accordance with the PCB’s pledge to assure transparency, accountability and role transparency at all levels, Misbah was also selected as the Chairman of Selectors with top coaches of the six first-class Cricket Association, as per the statement. 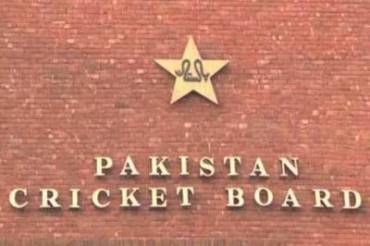 Some of the Ex Test cricketers, comprising Dean Jones, Mohsin Khan and Courtney Walsh had also gone through the selection operation but the PCB panel selected Misbah-ul-Haq as the head coach.

On the advice of Misbah, the PCB also designated two-time previous head coach and legendary bowler Waqar Younis as bowling coach of the national cricket team a three-year agreement.

Moreover, the chairman PCB, Ehsan Mani approved both the appointment of the national team.

The leading responsibility of Misbah-ul-Haq and Waqar Younis will be the forthcoming three ODI and three T20I series from 27 September to 9 October against Sri Lanka. Misbah and Waqar combination will witness the first series in the World Test Championship in Australia, Brisbane, from 21 to 25 November. Soon after which, a day/night Test series will be played in Adelaide from 29 November to 3 December.

Misbah and Waqar have worked as a duo in yesteryears. From May 2014 to 2016, Misbah was the captain of Pakistani cricket team while Waqar was the head coach. Misbah-ul-Haq retired in 2017, leaving many Pakistanis emotional and sad.

Misbah said, “It is very humbling for me to join a select group of some of the very best to have coached the Pakistan national sides in the past. It is an honor and more than that, a massive responsibility as we live and breathe cricket.”

“I know expectations are high, but I am absolutely ready and up for the task otherwise I would not have thrown my name in the hat for one of the most challenging and coveted roles in Pakistan cricket,” the 45-year-old Misbah-ul-Haq asserted.

He added, “We have some of the most talented and exciting cricketers, and I will like to help them train and prepare in such a way that they can play intelligently, smartly and fearlessly. I am aware this will require a change in the dressing room culture but if we have to compete consistently at the highest level, we have to embrace these modern-day requirements.”

“We need to understand this is a performance-oriented world and only those Pakistan players have thrived in the past who have taken the pride in donning the star and crest on their chests by delivering every time they have stepped on to the field,” Misbah said. 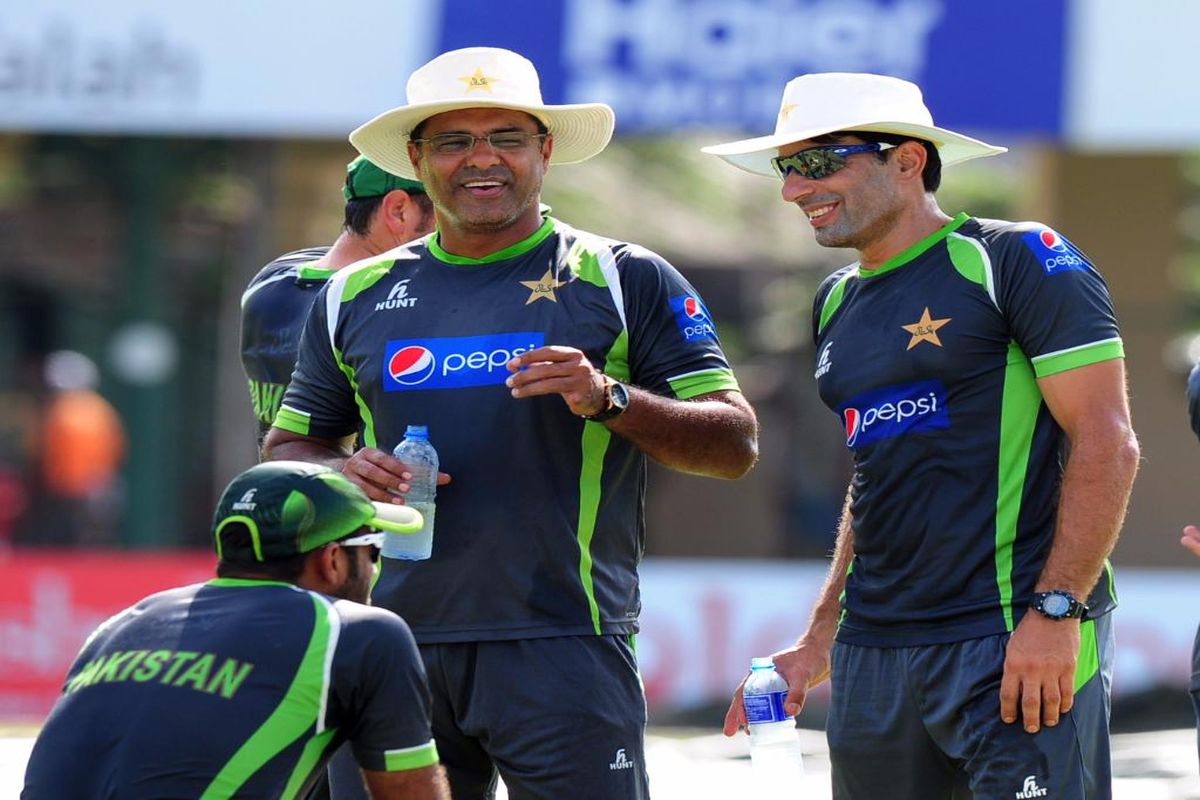 Talking about Waqar Younas, Misbah said, “I am excited to once again have someone as experienced and knowledgeable as Waqar Younis in my corner as a bowling coach. We have exciting young fast bowlers in our ranks and there is no better person than Waqar to transform them into modern-day stars.”

“Both Waqar and I had a candid and frank discussion and we discussed and agreed on a number of things, including roles and responsibilities as well as how to take things forward,” Misbah-ul-Haq added.

Daughters Of Abid Ali Sahab Crushed The Insensitive Rumors Of Him Passing Away!
Meet Ghulam Hussain – A Pakistani Who Has Dedicated His Life To Educating Girls In Karachi’s Outskirts!
To Top