Government Is Ardent To Introduce PayPal In Pakistan|Parhlo.com 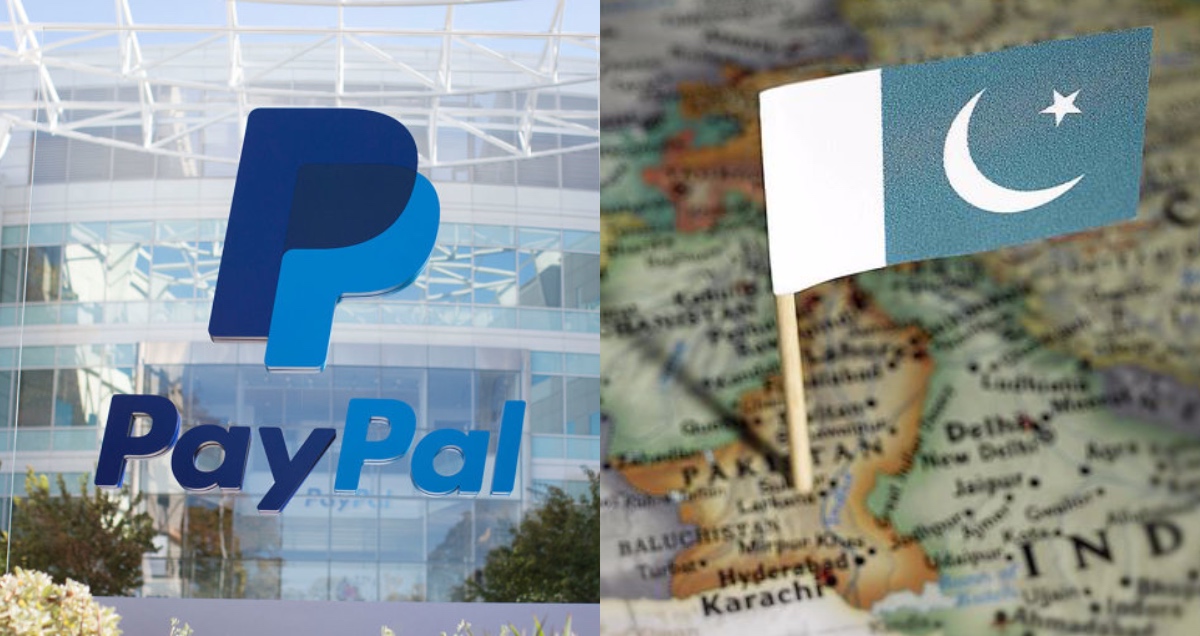 On Monday, a legislative committee was apprised that the government would introduce PayPal and additional such related online payment platforms in the country. In the bleak scenario, where Pakistan is going to meet FATF in October and is going through gloomy economic crises, operations of PayPal is good news. 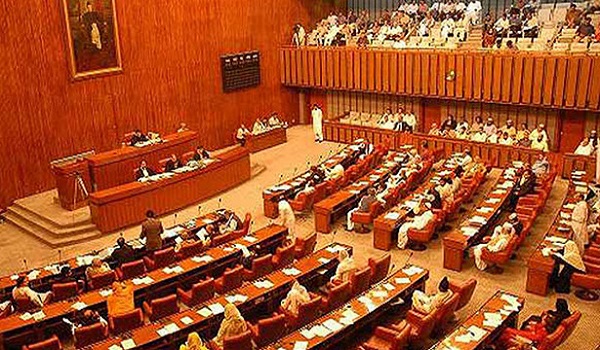 Speaking on the event, Senator Mushtaq Ahmad asked why Pakistan had no permission to PayPal, continuing that without such payment arrangements Pakistan could not increase its commerce.

In the meantime, in an exciting development, the Ministry of Science and Technology Secretary, Nasim Nawaz, requested the standing committee to consider relevant matters rather than making unconstitutional appointments and promotions in the ministry.

There were two agenda matters for the committee meeting concerning illegal appointments and promotions in several departments of the ministry.

The secretary urged the committee to withdraw considering individual issues, such as promotions and illegal appointments in the ministry as there were already important platforms to take up these issues. “There are rules and regulations to deal with such cases,” he added.

However, his proposal was rejected by the senators, who stated there were problems associated with illegal appointments and promotions that had been unresolved for more than 17 years.

Ahmed, who chaired the meeting, said, “We are not interested in discussing these issues here but illegal activities in the ministry and complaints by the affected people force us to take up such matters.”

Committee associates also took strict notice of the absence of minister for science and technology and maintained that if he does not attend the next meeting, it would be called off in objection and a privilege motion would be forwarded.

Besides, Comsats University Rector Dr. Raheel Qamar complained to the committee that the deficiency of adequate copyright laws was alarming variation in the country.

Talking about the study and development endeavors made by the university, Qamar said, “These advanced and successful researches do not yield any benefit for the students and even those who will invest in such ventures.” “It is easier to get copyright of any product registered in the US compared to getting it done in Pakistan,” he added.

Reportedly, growing pressure from the freelancers along with old monetary policies forced the incumbent Pakistan Tehreek-e-Insaf (PTI) government to bring PayPal in Pakistan. 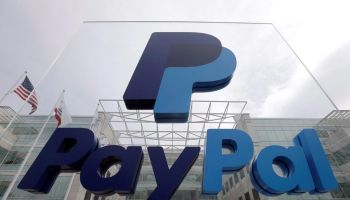 The freelancers, who operate on multiple online platforms, usually find it hard to withdraw money and receive funds from their foreign clients. hence many of them opted for other undesirable ways, which is a loss to the Pakistani economy.

PayPal is a remarkably successful online wallet platform for e-commerce related activities, providing its own resolution system and security. In fighting against the current economic crisis of Pakistan, PayPal can play an effective role.

PayPal, which operates in nearly across the globe, hasn’t been launched in Pakistan for anonymous reservations by the company. The former governments have also attempted to convince the superiors of PayPal to start services in Pakistan but were failed to convince PayPal.

India Just Received Its First Rafale Fighter Jet From France But What’s All That ‘Nimboo’ About?
CSS REFORMS: Screening Test Is Mandatory For The Aspirants
To Top