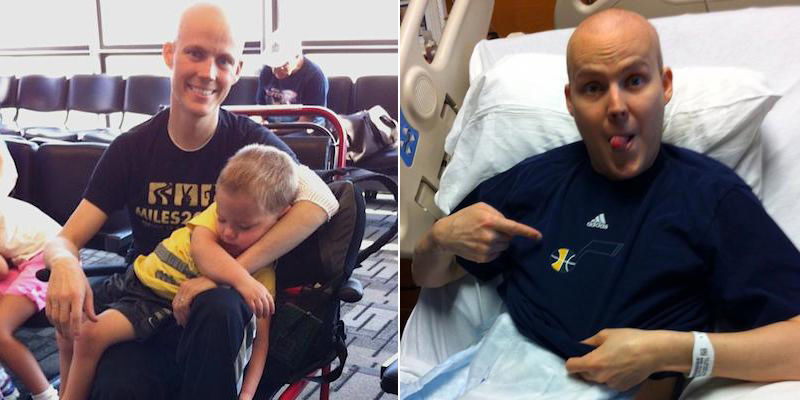 As unreal as it might seem, it is true! Doctors in USA have found a ground breaking procedure to reduce cancer which involves injecting a form of HIV. Recently, a patient, Marshall Jensen underwent this procedure.

Marshall Jensen is a Utah (America) based 30 year old married man and a father of a son. In the year 2012, he was diagnosed with acute lymphoblastic leukemia. Soon after the diagnosis, along with his wife and son, he visited many states in the United States to get proper and effective treatment for cancer. He was desperately in search of a treatment which could miraculously help him get better. 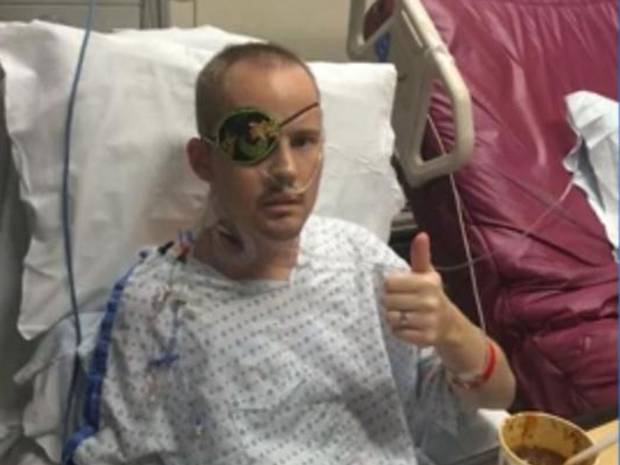 Commenting on his treatment Marshall Jensen said:  “We were calling it our Hail Mary pass. It felt right. We didn’t know how we were going to get out there, what we were going to do, but it worked. By God’s grace I was able to come back.”

The researchers/ doctors started to explore the effects of HIV on Leukemia (form of cancer) in the year 2006 because of a patient Timothy Brown, a leukemia patient who was also an HIV-positive. Timothy Brown became the first and only person to be completely cured of HIV. 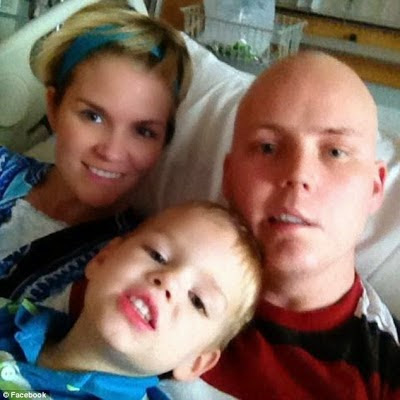 Timothy Brown was undertaken a bone marrow transplant. The bone marrow was taken from a donor with a rare genetic mutation. It was a revolutionary method that put the cancer in diminution and also removed the HIV from his body. From that time onwards, many scientific studies have been carried out focusing on improved understanding of the leukemia-HIV relationship and dynamics.

T-cell immunotherapy was developed by Dr. June and his team members. This therapy involves billions of T-cells that are eliminated from the blood and implanted with a non active version of HIV.

The T-cells are genetically modified by the HIV which allows them to kill cancerous cells while staying dormant, until and unless the cancer comes back.

While explaining the procedure, Dr. June said, “It’s a disabled virus. But it retains the one essential feature of HIV, which is the ability to insert new genes into cells.” 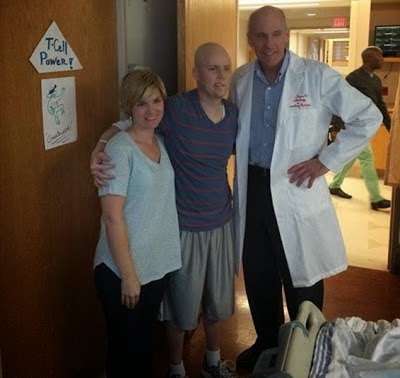 A list of 30 leukemia patients to participate in a 2012 study, (which included Marshall Jensen) was made by Dr. Carl June. The results of the study were published last October to reveal the success of T-cell immunotherapy.

Six months after the therapy, a sum of 23 patients are still alive, and presently, 19 are still in complete remission.

A 7 year old girl Emma Whitehead is the first child to receive the T-cell treatment. She is currently under remission and was one of the 25 participants who lied between the age group of 5-22 years.

As far as Jensen is concerned, he returned to Utah last Thursday and had a homecoming celebration with some of their neighbors.

On the recovery of Jensen, one of the neighbors said: “It really has been an experience that we have all been a part of, instead of just them battling it by themselves.”

Presently, Dr. Carl June is trying to figure out if HIV can kill other forms of cancer or not. He and his team have scheduled trials for pancreatic cancer for summers.

Winter Vacations in Pakistan
Nazis Used Meth during WWII; the ISIS Might Be Using Cocaine
To Top