Remember Jahangir Who Went Viral For His Voice? 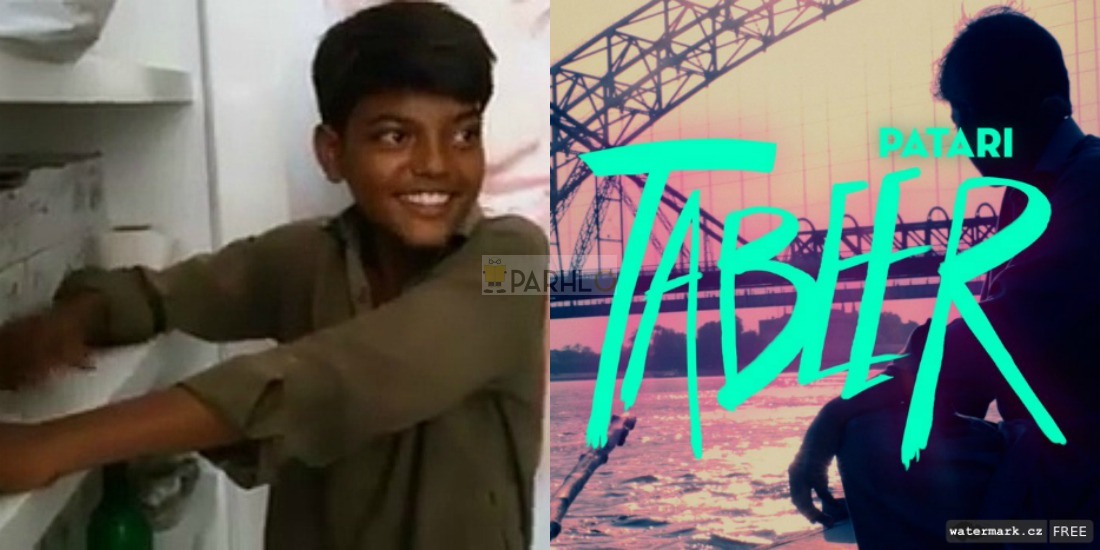 Almost a year ago, a video went viral on different social media forums of Pakistan, where a young boy was seen singing ‘Chitta Chola’ and playing the tabla on a table with his fingers. The video which was recorded with a mobile phone went viral and everyone loved the little boy’s voice. However, nobody followed the one hit wonder and pretty much forgot about him, until Patari came around!

Jahangir, who hails from Sukkur, Sindh, is the son of a peon. Previously having school troubles, one Mr. Rasheed Mirani, had Jahangir inducted in a good school within his locality. Jahangir became an internet sensation after his cover of ‘Chitta Chola’ went viral and with the earned appreciation, he recorded many other videos, which too got a terrific response. 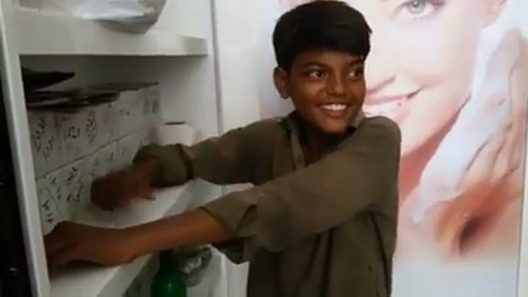 Still, it wasn’t enough of what Jahangir deserved. Literally, everybody had forgotten about the ‘office boy from Sukkur’ until the rejuvenators of Pakistani music industry, Patari, came around. One of the best ordeals of the brand is their promotion of young and hidden talent in Pakistan. As a part of their ‘Tabeer’ series, Patari has released Jahangir’s first official song, which is the re-mastered cover of Chitta Chola, originally sung by Ahmad Nawaz Cheema.

Here are some BTS videos of the song’s recording, courtesy Patari

Patari, after discovering Jahangir’s whereabouts, contacted him and brought his family to Karachi for the recording of the song. The family was scared as they had not traveled out of station much. Jahangir had the utmost privilege and honor of working with one of Pakistan’s most seasoned artists, Abbas Ali Khan.

Jahangir’s voice and his simplicity makes the song all the more special and with Patari’s backing and social media support, nothing stands in the way of Jahangir and greatness. Over the past year, Jahangir’s voice has matured sublimely and continuous practice has brought out the best in him.

Chitta Chola by Jahangir, which is the second release of Patari’s Tabeer, comes after the success of Abid Borhi and SomeWhatSuper’s Sibbi Song. After this, there will be 6 more releases from Patari in the Tabeer series. The revival of Pakistan’s music industry seems imminent as different social media platforms are now working towards bringing it back to its glory days, when the likes of Jal, Call, EP, Abbas Ali Khan and others were being recognized globally.

Once again, Parhlo pledges its support to Patari’s mission and hopes that kids like Jahangir are the country’s top performers one day.

Expected Car Models To Be Launched In Pakistan In 2017
This Doctor Reveals What They Go Through In Our Substandard Hospitals!
To Top