The relations between India and Pakistan are at their all-time lowest at this moment. The constant back and forth of allegations on the diplomatic front is more agitated than ever. On the other hand, the situation at the border is not very convincing either.

However, amidst all these tensions, a historic event is about to take place. The opening of the Kartarpur corridor will allow thousands of Sikh pilgrims coming from India to visit their most sacred site “The Kartarpur Gurdwara”. The efforts of the Pakistani government has made this possible.

This year will mark the 550th birth anniversary of the founder of their religion Baba Guru Nanak. The Pakistani government aims to make this historic event a memorable one. 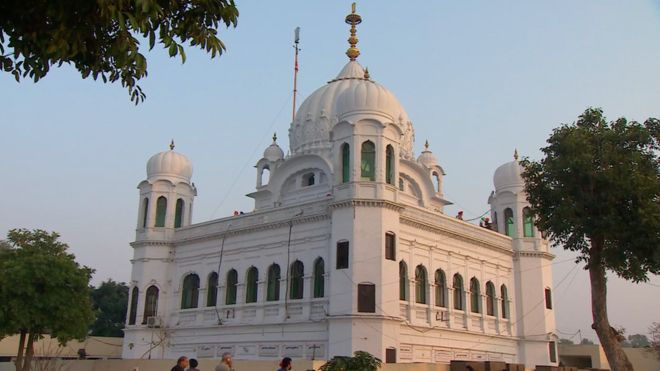 The Prime Ministers efforts to make the Sikhs feel at home:

The Kartarpur Guru Nanak Gurdwara is named after the founder of the Sikh religion and also the biggest gurdwara there is. The significance of this historic event is immense, especially for the Sikhs. To commemorate this and also the birth anniversary of Baba Guru Nanak PM Imran Khan had made a few special announcements.

A university is also planned to open named after Baba Guru Nanak and also a special 50rps coin will also be made as memorabilia for the Sikh pilgrims. If that wasn’t it PM Imran Khan has also announced to waive off passport requirements for the visiting Sikhs. 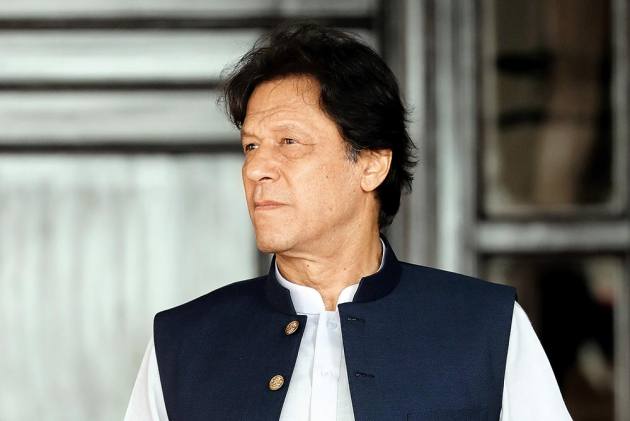 On Friday, PM Imran Khan via his Twitter account made this very historic announcement. He said: “For Sikhs coming for the pilgrimage to Kartarpur from India, I have waived off 2 requirements: i) they won’t need a passport – just a valid ID; ii) they no longer have to register 10 days in advance.”

The news was greeted with immense gratitude as he also announced in the same tweet that no fees will be charged on the inauguration day. The Kartarpur corridor will officially be open from 9 November. With a ceremony to be held on the same day. PM Imran Khan will inaugurate the corridor with Former Indian PM Manmohan Singh also in attendance.

Prime Minister Imran Khan has managed to pull off a diplomatic masterstroke with his efforts to cater to the incoming Sikh pilgrims. Known to be a conservative Muslim majority country, Pakistan has literally left no stone unturned to accommodate for its Sikh brothers. From the initiation of this historic event to forcing India to come to an agreement.

The Pakistani government aims to set an example out of this. Not only does this put forward a positive image of Pakistan in front of the world. The historic event will also act as a shut-up call to all the doubters especially India. This year is of special significance to the Sikh pilgrims as well.