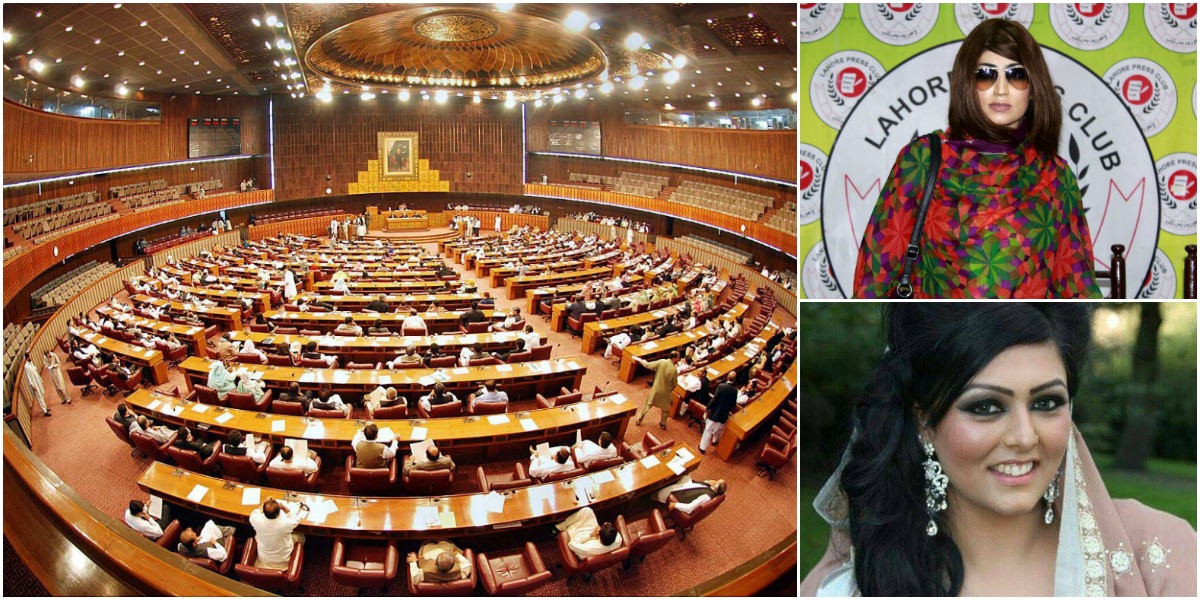 It wasn’t a while ago when the killing of Qandeel Baloch shook all of us. When Qandeel was brutally murdered, it raised a spark in the educational masses on how wrong the event was, making us look into the multiple honor killing events that take place in our country on an average.

Following one murder, it highlighted a number of other honor killings and the media has been going on and about the cases that have initiated a massive war on social media, whether these killings was justified or not.

However, aside from justifying the acts, there is one aspect of this scenario that needs to be underlined boldly: the inhumane act of killing and calling in “honor killing”. Given how wrongful the act us, our government has finally stepped on the action and passed an anti-honor killing bill. 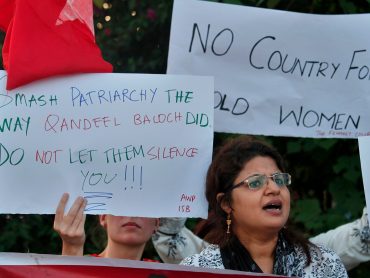 The anti-honor killing bill and the anti-rape bill have been passed by the joint session of the parliament. #Pakistan

Just imagine yourself, in front of the wrong end of a gun with the trigger in your blood relation’s hand. Try imagining their hands around your neck, strangling the life out of you, second my second. What goes through your mind, your loved ones, the incomplete responsibilities on your shoulders, your future prospects?

What the government has done is a great step in moving forward and protecting our women. Step by step, it is now our responsibility to take best measures against this issue.

When Sharmeen Obaid Chinoy covered the aspect of honor killing in her Oscar winning documentary A Girl in the River: The Price of Forgiveness, a lot of Pakistanis protested on the fact that she covered the aspect which was “not important” or she covered something which was not “real”. But have we forgotten the case of Farzana Parveen, the 25 year old who was stoned to death on May 2014, by her own family members? She was killed in “honor” because she married the love of her life. When she was killed, she was pregnant. 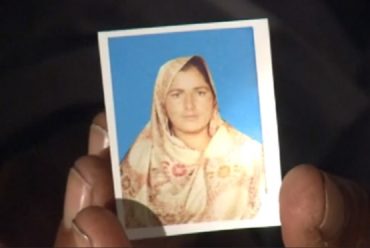 May we not forget about Saba Maqsood, an 18 year old who was shot by her family, thrown in a sack and drown in the canal; just because she married the one she loved. Call it honor killing for a having a choice of your own, which even our religion Islam, entitles us with? 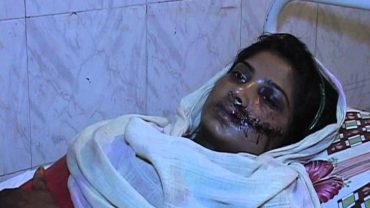 Murder or taking someone’s life is perhaps the most heinous of all crimes that exist in God’s green Earth. When someone dies, dependent people are left behind, future prospects are ended in a moment’s notice and an entire life is eradicated from the face of the Earth. Above all, if someone else ended someone’s life, without any reason that was anything less than life threatening for the person trying to commit it, then you are trying to play God.

Honor killing is the type of term that initiates culpability. It veils the gender violence acts with one of the most inhumane activity, killing in the name of honor. Congratulations to the parliament on passing this bill. May justice be served!