Apparently, it won’t be wrong to call 2019 the ‘surprising year’ for Pakistan as the virality record shows progressive signs. As the internet jury spares no one, starting from January till the near-to-end December, many hilarious and positivity moments caught eyes. Well, to give your mind the perfect ride back to the fun-filled journey, a compilation of the top viral moments in underway.

These days, as the internet has become the primary source of entertainment, the masses are hooked to the easy, beguile access. Well, not only this year but the ‘online virality‘ has become a constant stance that is evolving with the passage of time. However, to make simple lives simpler and for all the social media warriors out there, here’s a rewind chapter of the top 10 viral moments from 2019.

Since Pakistani content is widely known for its creative side and it just keeps on getting better over time. Among other projects going on-air, currently, ARY Digital’s drama serial “Mere Paas Tum Ho” has broken national records. Eventually, Humayun Saeed’s harsh dialogue ‘Do Takay Ki Aurat’ to Ayeza Khan went extremely viral and the memes were just hilarious. 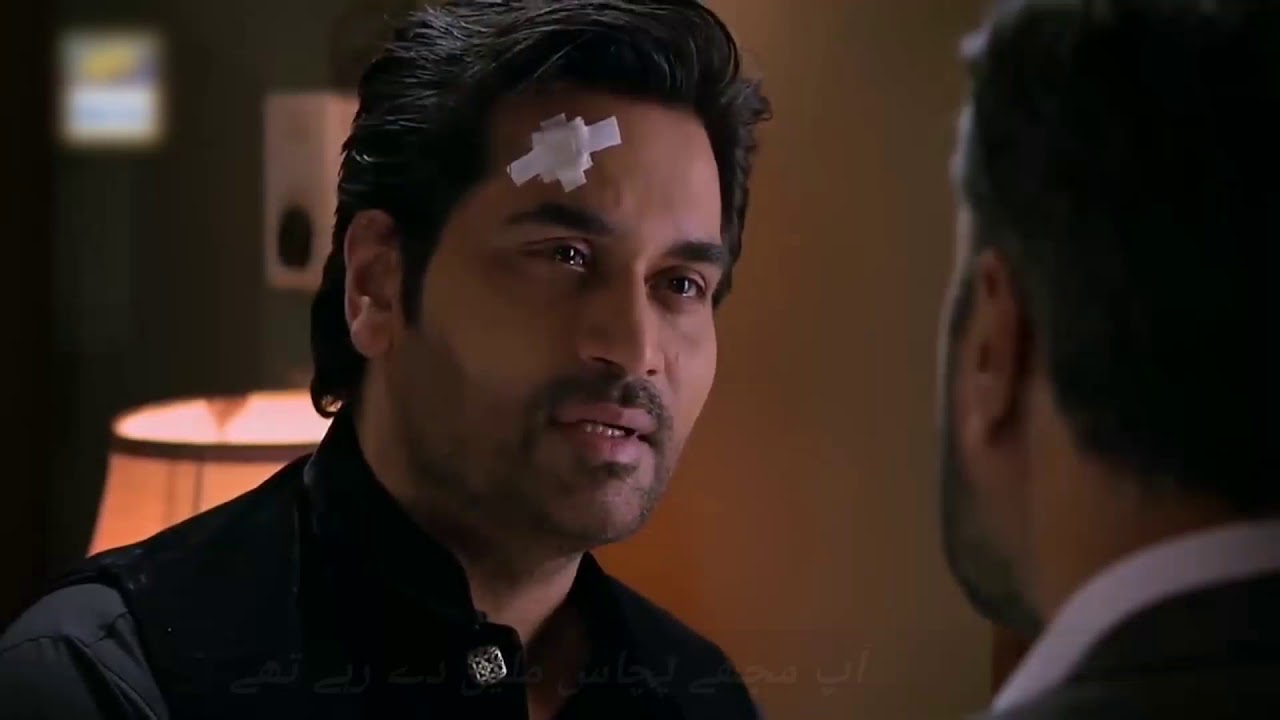 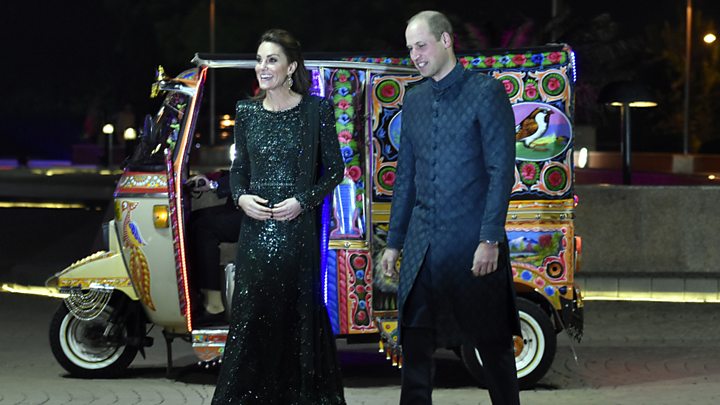 Crossing the online limits, Pakistani scholar Syed Zameer Akhtar Naqvi’s controversial statements made him famous online in 2019. The 75-years-old scholar went viral after some of his clips were taken as an entertaining one. However, such videos of Zameer Naqvi just keep pouring in while the ‘Ladan Jaffri’ and ‘Napolean’ videos stay at the top. 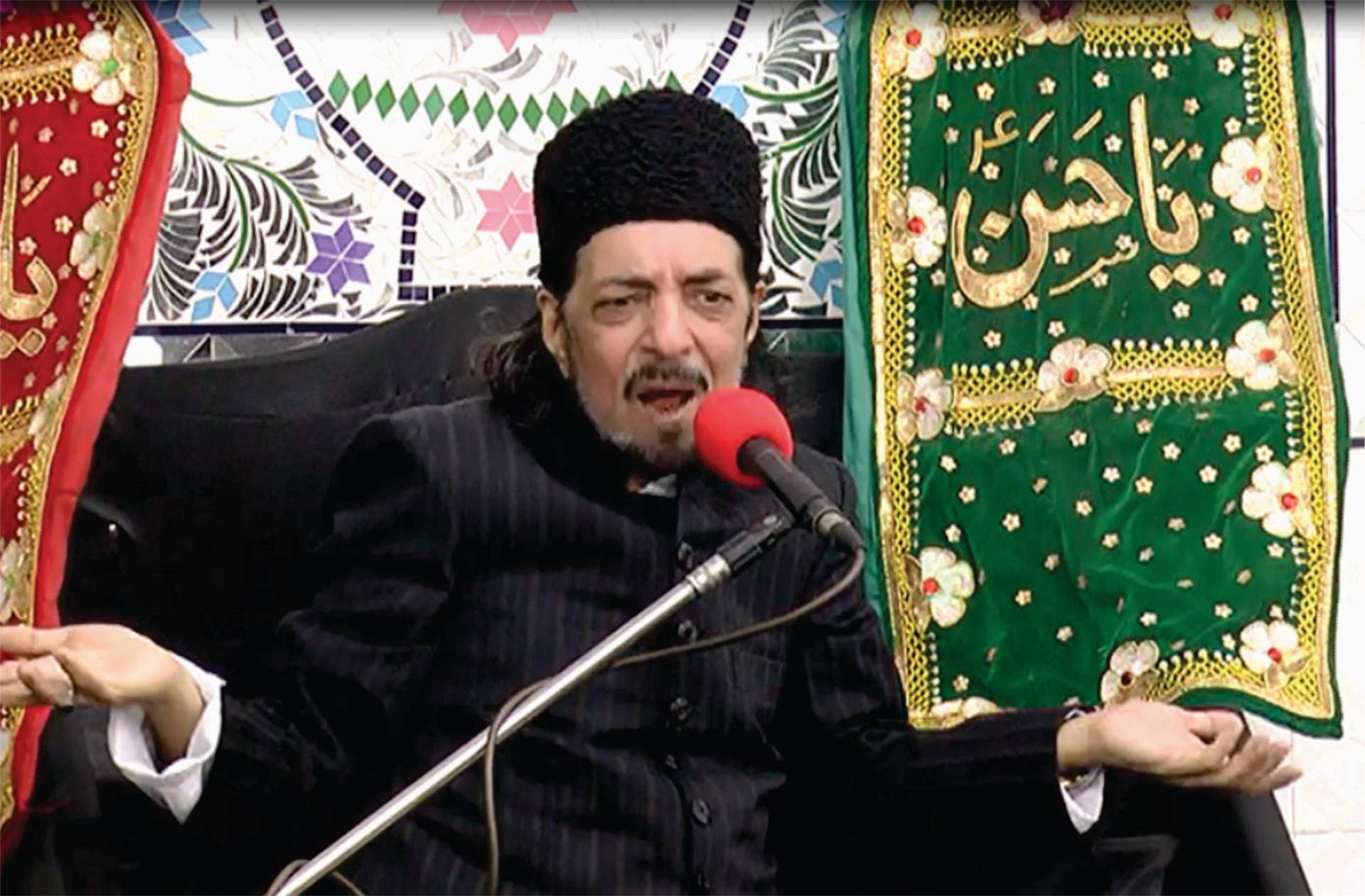 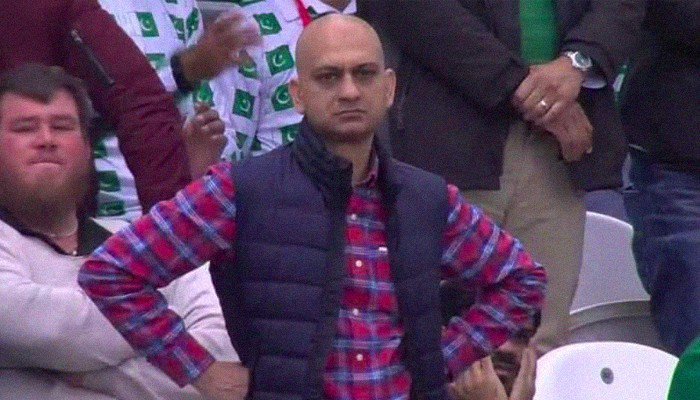 Remember the ‘leather jacket girl’ from Faiz Festival? Well, her top of the lungs’ poetry sure made her an internet sensation. Eventually, the energetic social worker was Arooj Aurangzeb who chanted energetic slogans at the affair and caught eyes. While some turned her jacket into a meme material, others were thinking why didn’t she read Faiz Ahmed Faiz’s poetry. Well, does it even matter? 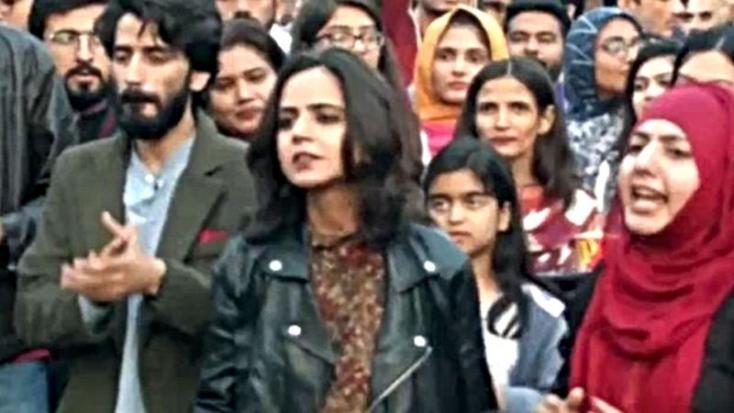 Back in February, India once again tried to pull off its filthy strings against Pakistan but faced another humiliating defeat. Shot down by the Pakistan Air Force (PAF), Indian Wing Commander Abhinandan Verthaman’s MiG 21 was turned to dust. As Pakistan is well-known for its hospitality, the Indian pilot’s ‘tea is fantastic’ became a meme. 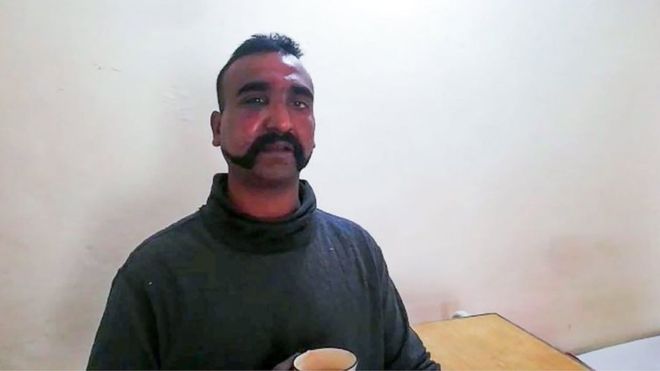 Read Also: ‘Muhammad’ Is One Of The Top 10 Most Popular Baby Names In The US!

Well, Pakistanis weren’t happy about actress Mehwish Hayat on getting a Tamgha e Imtiaz. Apparently, Mehwish Hayat’s ‘soulful’ dedication and efforts in the revival of Pakistani cinema were honored by President Dr. Arif Alvi. Always ready internet warriors were quick to come up with a meme concept and the hateful comments created online chaos. 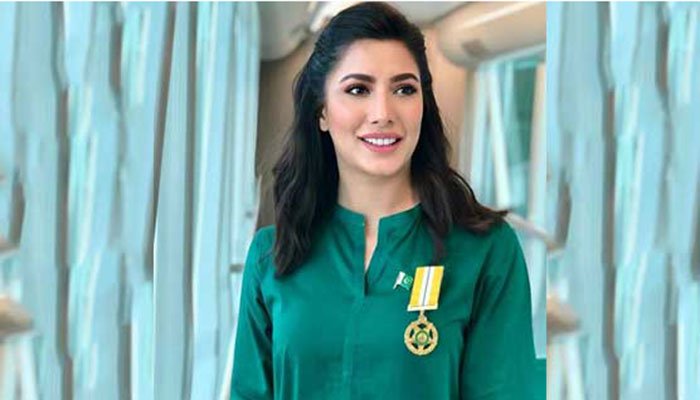 Former Pakistan cricket team captain Sarfraz Ahmed was caught in the guffaw spotlight for his calm attitude. Earlier this year, the crucial match between Pakistan and India became a controversial event. After being caught smoking sheesha a night before facing India, Sarfraz Ahmed on-pitch yawning was hilariously bashed by Pakistanis. 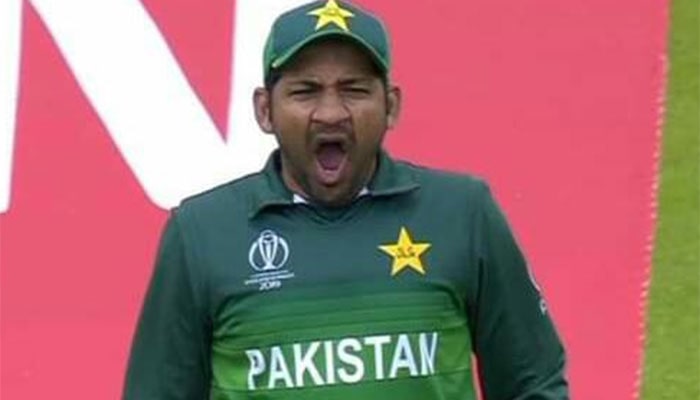 As Pakistan’s politics is no less than any comedy premiere, during the rainy days, a statement went extremely viral. Pakistan Peoples Party (PPP) Chairman Bilawal Bhutto’s naive theory about the rain became the talk of the town. Saying ‘baarish aata hai tou paani aata hai’ with a sarcastic laugh on his face, the politician became a meme. 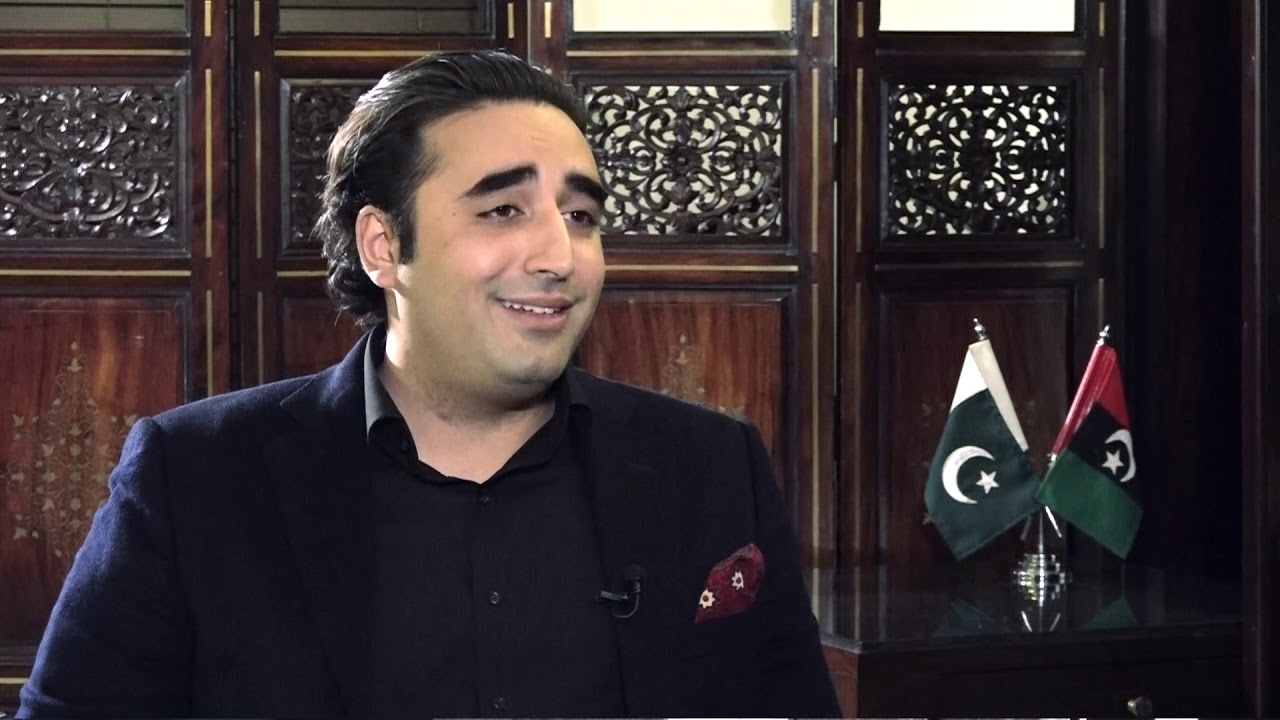 Confirmed by Prime Minister Imran Khan in August, the Army Chief’s extension was suspended by the court. Since every political alliance has supporters as well as opposers, General Qamar Javed Bajwa’s extension is still in process. In the meantime, the concerned court has provided the viral General six months temporary extension. 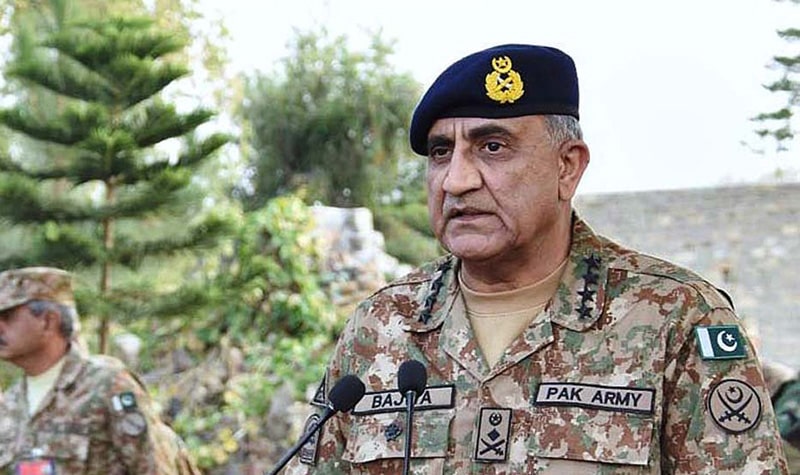 Have more to add to the list? The comments section is all open!