About 29 weeks have passed and the wait for the end of drama serial Mann Mayal is still going on! Some fans are tired and some are still watching it like they were on day one, in love with Hamza Ali Abbasi. People are literally unable to decide where the story is going? What does the writer want? Just to make more money? Has a pact has been made between producer and the writer? God knows!

But let’s imagine guys, if Mann Mayal will be on-air as usual and it will go till 1000 episodes? Would you watch it? How it would look? See for yourself:

Episode 171: Mannu will be the sister of Salahuddin. Crap! 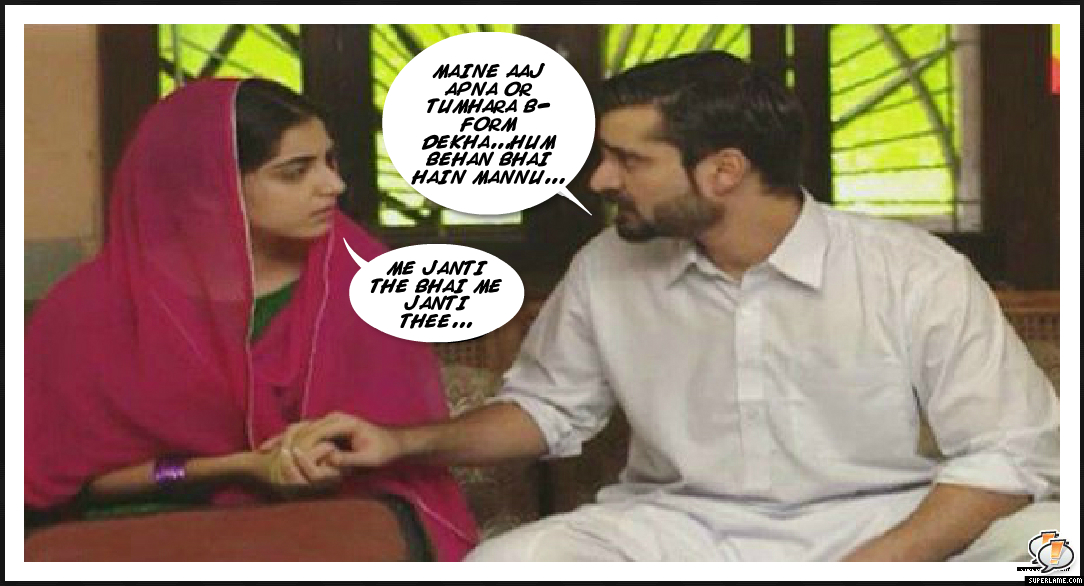 Episode 260: Jeena will come to know that her father is Ramu Kaka Ganga Wale

Episode: 365 – Jameel will be back with his wealth measured in Millions of Dollars! 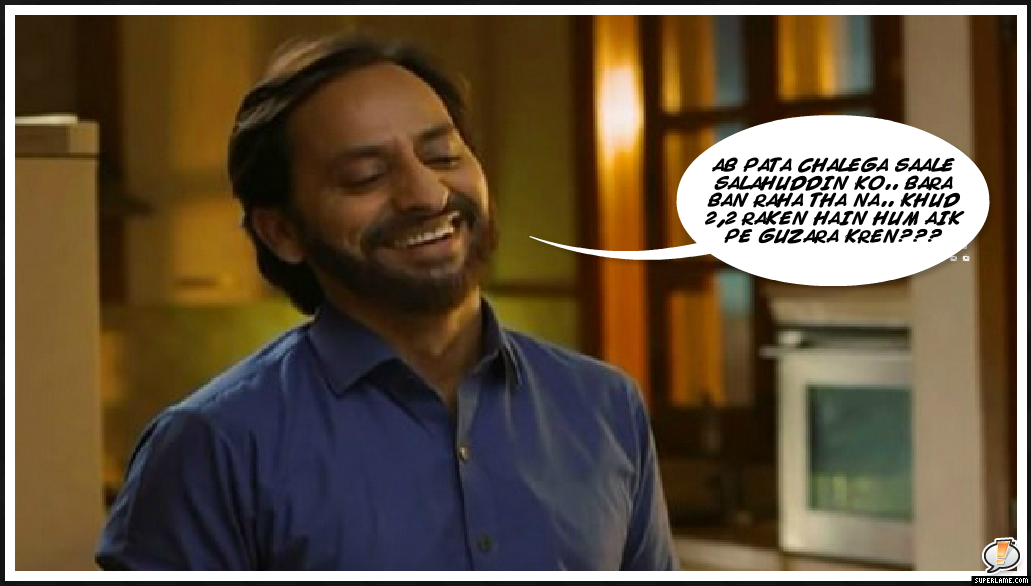 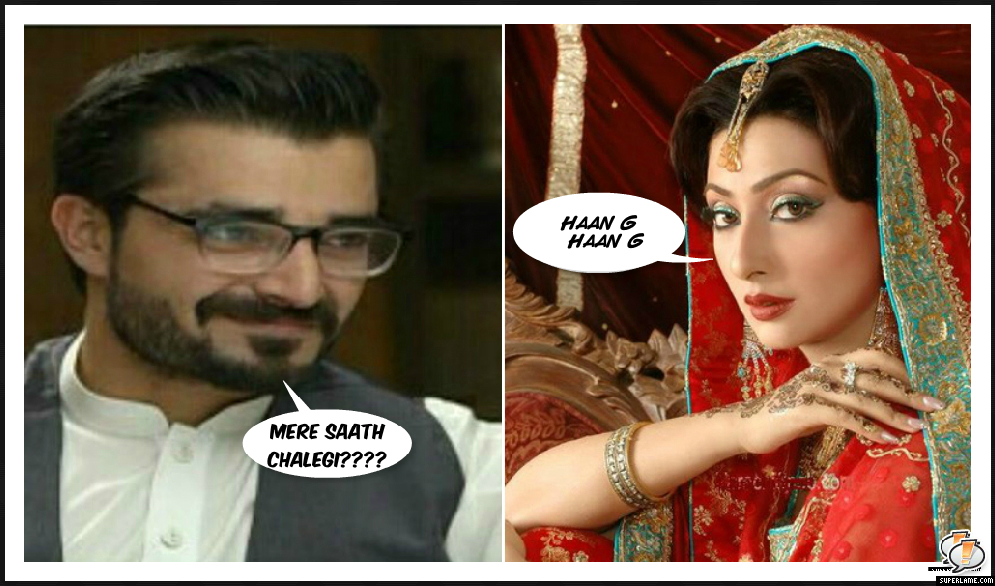 Episode 563: Jameel will propose to Jeena and She will go with him 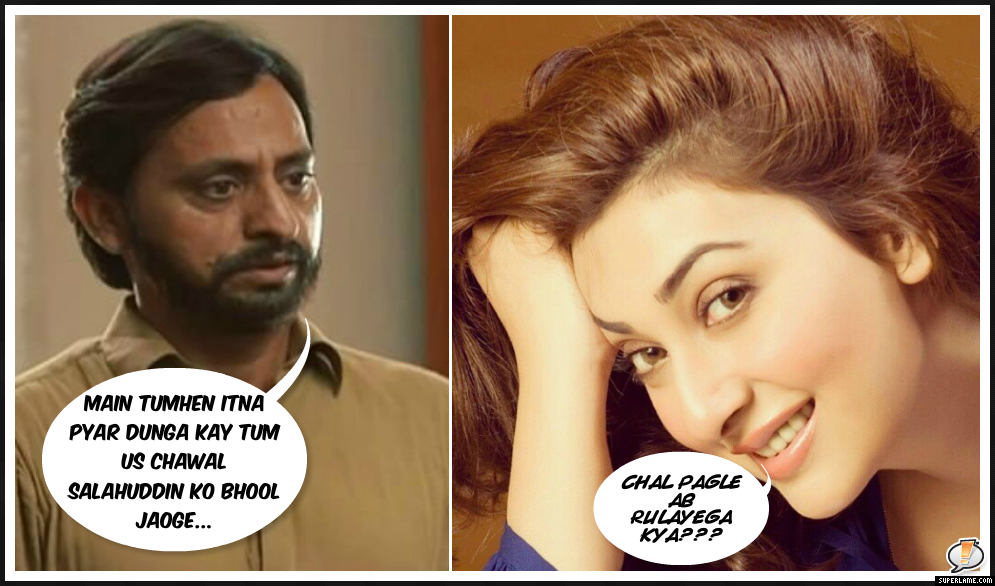 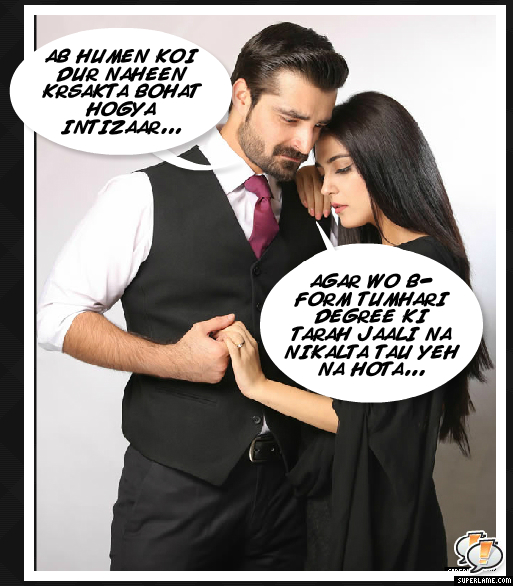 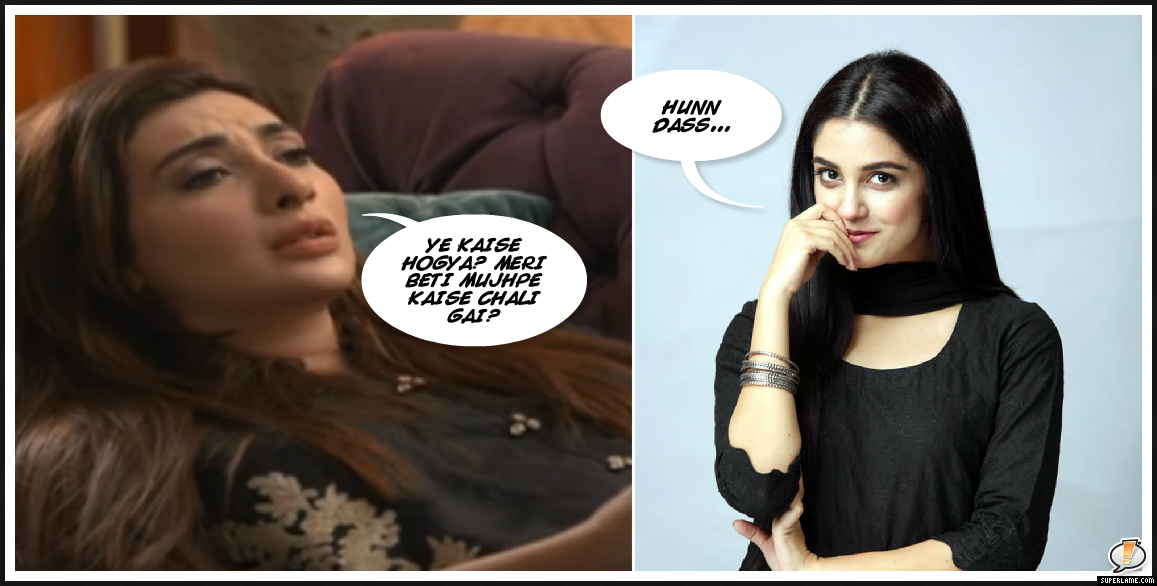 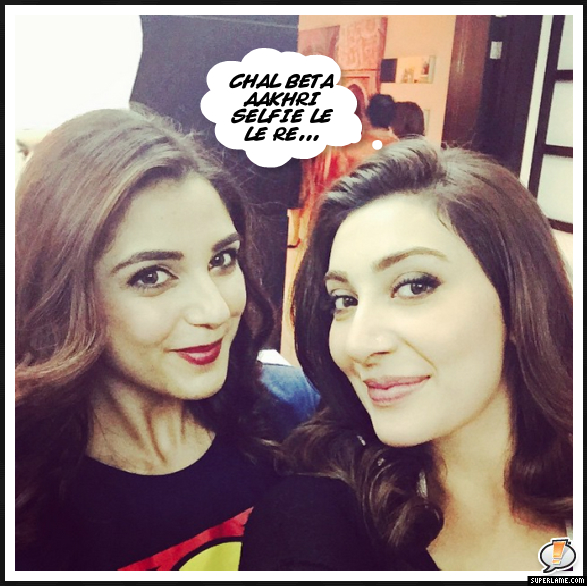 Episode 921: Salahuddin will be fired by Mikail 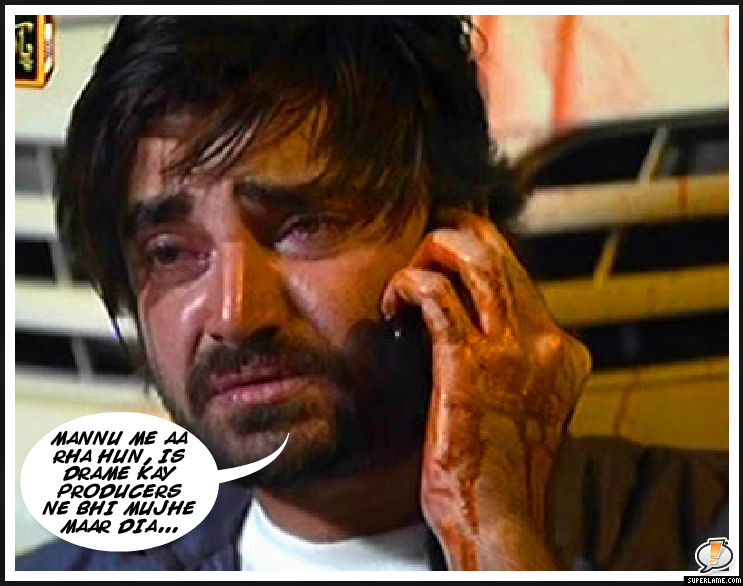 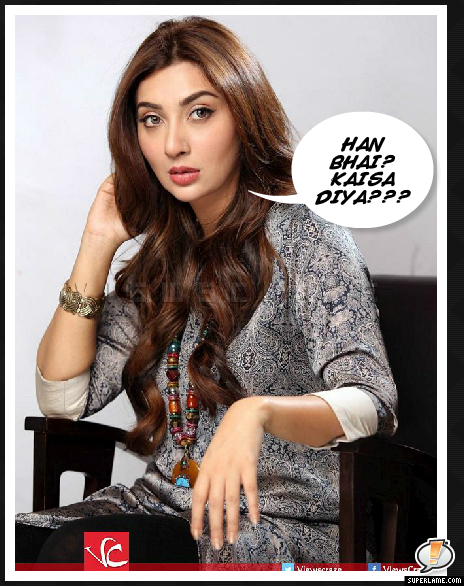