Angry Parents Are Protesting Against Beaconhouse After Being Charged Rs. 11,500 For Class-2 Books!

The education sector of Pakistan has always been the talk of the town. The filthy corruption that prevails in the whole judicial system has started groping the education roots too. Because of the fragile caliber of government schools all across the country, parents prefer to get their children admitted in private schools despite the high fees and it has gradually turned into a business for private education sectors.

Private schools and their ways of thugging parents!

Time to time, private schools greed for money result in protesting parents. The unrighteous demands of big names in the education sector have been reported in the past as well but the concerned authorities never paid any heed to it. Once again, a victim parent of such injustice has raised his voice against a well-known school in Pakistan and his concerns need to be entertained. 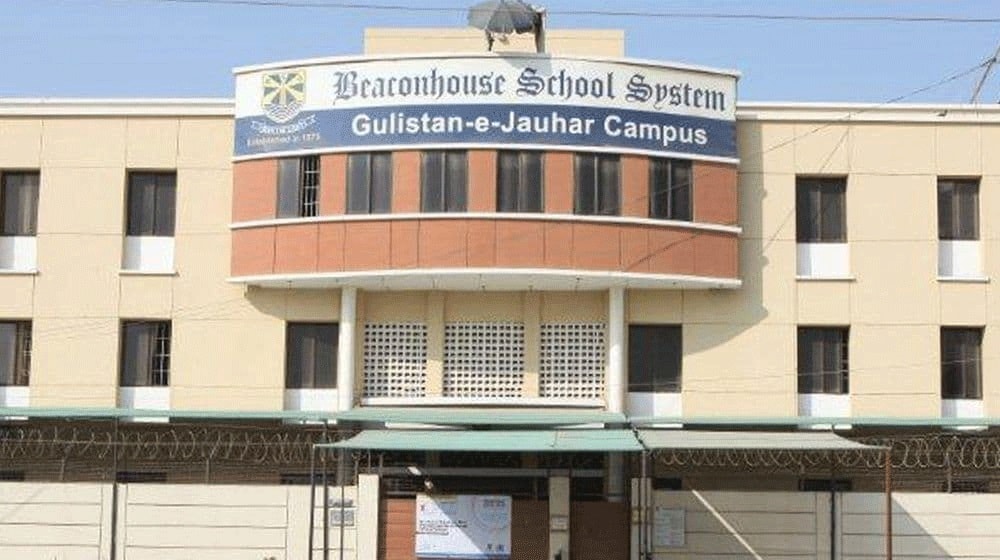 Also read: Beaconhouse Issues Its Official Statement Regarding #BoycottBeaconHouse And People Are Still Not Buying It!

A parent’s right to provide his children with quality education!

On Thursday, a resident of Karachi who’s children are currently studying in the education elite Beaconhouse School System posted a video on his Facebook that grabbed a lot of eyes. Buying the course for his child who’s currently in 2nd-grade in Becaonhouse, Imran Durrani, the father was shocked when the total bill came up. Rs.11400 for the course of a 2nd-grade student was charged ONLY because of the school’s indifferently strict policies.

Imran Durrani, a father whose children study in Becaonhouse school protesting against the school!

Chor bazari of Beacon House and all private schools of Pakistan

These days nearly every privately owned school has implemented the ‘buy only school provided course’ and it is just another trick to make money. Becaonhouse had distributed their printed packages of the whole course for every grade along with their own imported stationery to every bookseller and stationer and the parents are forced to purchase only that. An amount of percentage has also been set between the seller and the school on sale of every package which is believed to be 8%.

“Paying the school first and then the seller with his commission”, where should parents go?

According to the father, the course of a 2nd-grade student if bought normally cost up to Rs.5000 to the max but the one provided by the school in spite of being the same thing charged him Rs.11400. And the school is selling the course of a 3rd-grade student for more than Rs.13000 and it is too much. Plus the stationary they sold for Rs.4000 doesn’t cost more than Rs.1200 and it seems like these privately owned schools are literally sucking parent’s blood in the name of education. 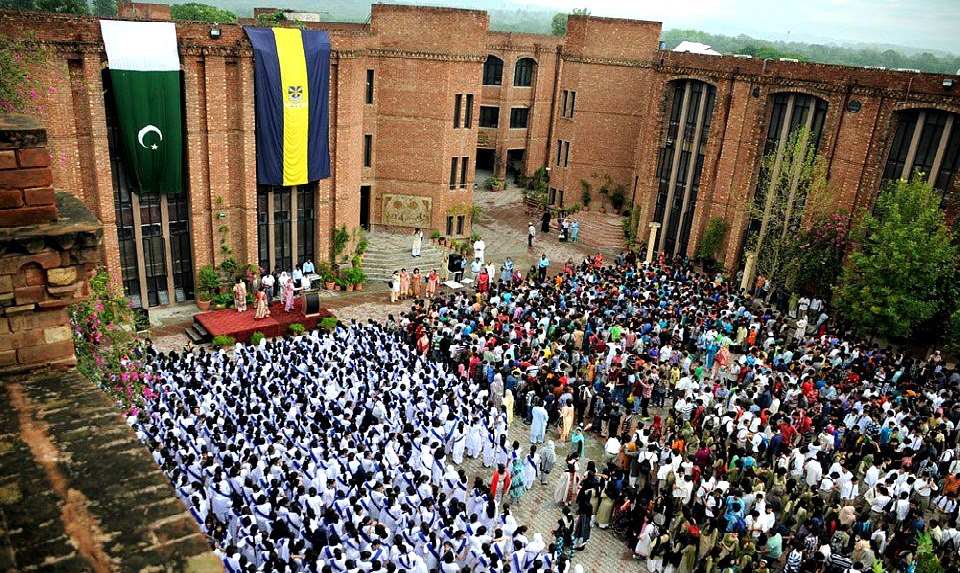 Check out: Pakistanis Are Boycotting Beaconhouse School And It’s Getting Out of Hands

This injustice has always been ignored by the education department of the country and where should the parents go then? For getting a quality education for their children, parents pay a hefty amount as school fee then they are charged more for the extra activities that come up and then they have to buy the school provided books in a much expensive price, these schools have made education a business and the government should intervene in the matter and stop this uncontrolled greed.

Here’s What You Can Do If Your Workplace Gives You Unbearable Stress!
The Story Of How A Young Man From An Unpriveleged Background Cleared Pakistan’s Toughest CSS Exams!
To Top