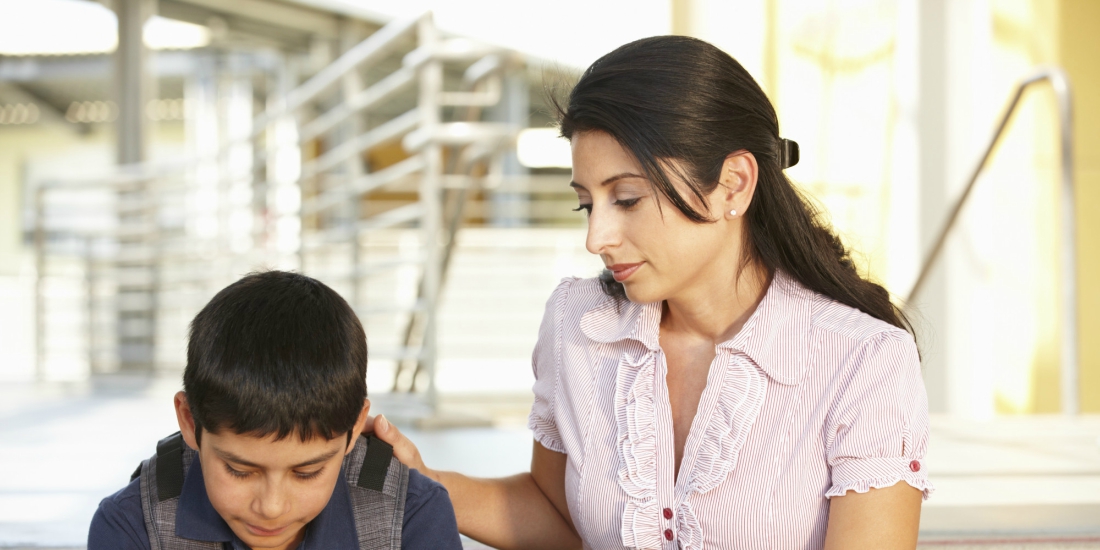 Let’s be honest and admit that we, at least once, have been body shamed. Body shaming isn’t gender restricted or based on the distinction between being chubby or skinny. If someone used your body shape to address you and you felt bad or uncomfortable, you were body shamed. From celebrities to common people, sadly everyone gets body shamed or in simpler words called, ‘fat’ or ‘skinny’.

Very recently, a friend shared her experience with me which made me ponder on what new parents are teaching their kids these days. She shared with me her episodes of being body shamed. The most shocking for both of us were where kids called her names based on her body shape. She noticed some kids from her street pointing at her and call her ‘moti’ which she ignored at first but when it happened repeatedly, she was heartbroken. She settled with giving them a look at first but then she went ahead and spoke to the parents who weren’t bothered to say anything to the kids which encouraged the kids to continue what they were doing. 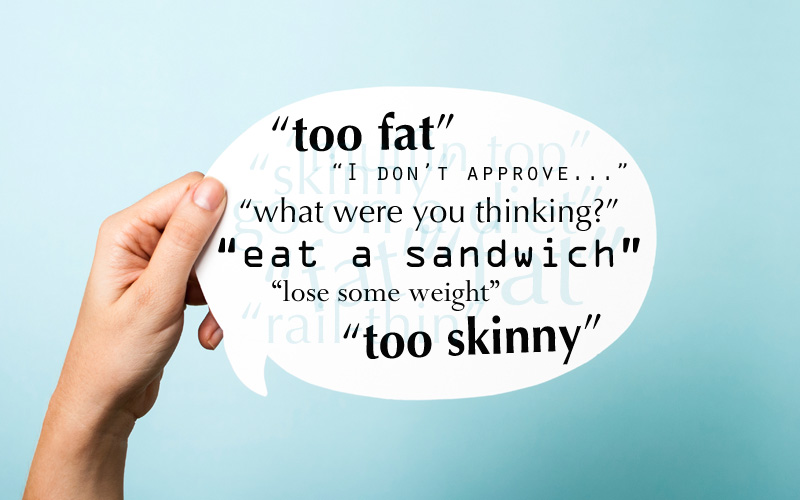 She has also witnessed the same kids making fun of beggars and local vegetable sellers as well. What worries us both is that aren’t these parents teaching their kids how to respect their elders? Another question that arises is that if our media playing a role in educating these kids by showing them instances where a person of a particular body shape is being bullied in advertisements and tv shows, I will have to say that to some extent it is. We see advertisements where chubby looking kids are called ‘slow’ or less ‘intelligent’. I am talking about the TVC of a famous soap brand. Kids watch TVCs and dramas very keenly and they learn what we tend to miss out on.

I raised these questions in front of some mothers of the new generation and to my surprise, most of them either didn’t ponder over these questions, whereas, some found it useless to even discuss these questions. One of the mothers said that “why not teach our kids that chubby kids or people are ‘healthy’ instead of ‘fat’ and ‘slow’. Kids are still ‘intelligent’ but it’s better not to judge”. 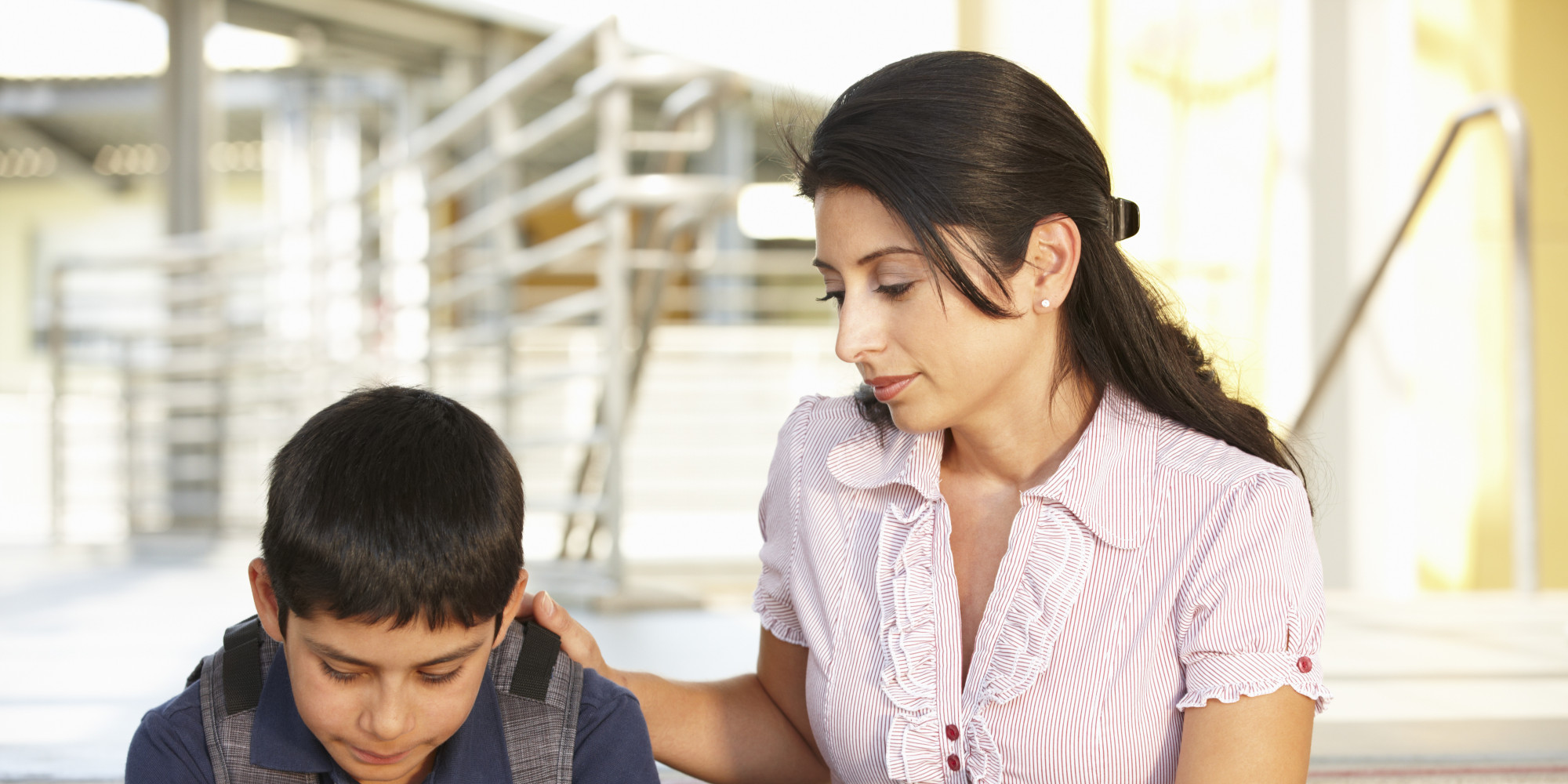 Nobody should be body shamed for there are reasons. It’s not just kids who do so, but adults do the same without feeling bad. Doesn’t our religion teach us to respect everyone? Doesn’t it teach us that nobody is superior to anyone unless they are superior in the eyes of Almighty? Who are we to call anyone names?