Parents Are Protesting Against Schools And You Need To Know Why 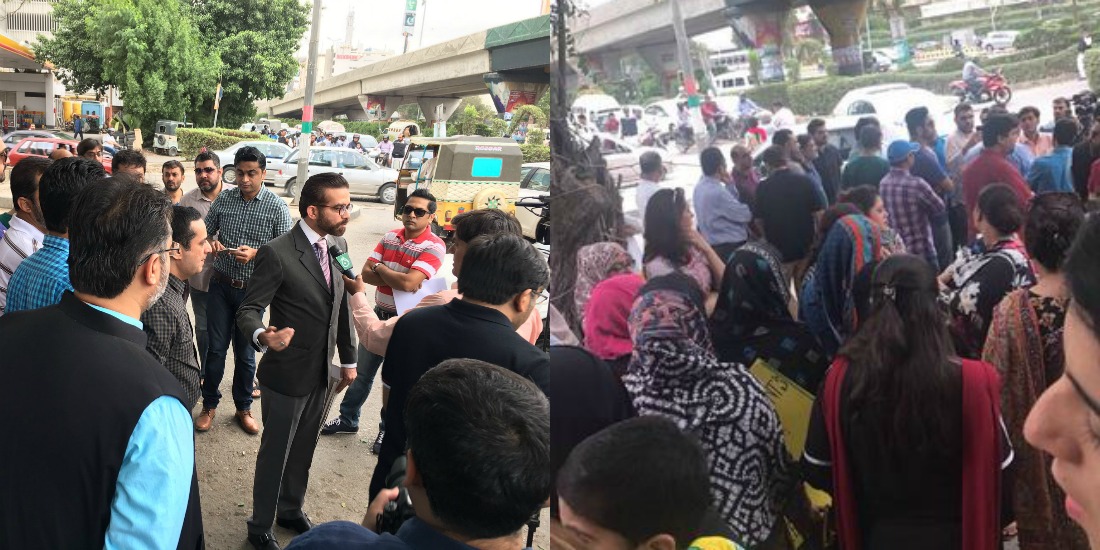 With summer starting to pass and the humid monsoon weather rushing in to take its place, schools around the country are prepping up to open for a new term. Children are rushing to the book stores to buy their course books, whereas teenagers are rushing to their favourite schools and colleges to get admission for their secondary education. Even the young adults are trying to gain admission in their chosen universities. Yes, this is how August is like in Pakistan in particular. Amidst all this drama parents are the ones who are bearing this load of their children in the form of fee challans and bills. Average parents have to move large sums of money to pay the fees due for their child just give them the highest quality of education possible. However, now as private institutes raise their fees even further parents have started to stand up against this injustice.

In a twitter tag that is gaining momentum by the second parents are protesting outside schools for the unjust increase of tuition fees for the coming term. #NoFeeTillLowFee and #FeeAsPerLaw are the two hashtags meant for the protest against increase of school tuition fees.

Look At All These Parents Gathering Together For A Cause

Finally the much needed protest going on by parents against money minting in the name of education. #NoFeeTillLowFee #FeeAsPerLaw pic.twitter.com/tTiid2npXh

If This True, Court Should Take A Notice Of This

Unlawful increase of tuition fees of schools and then covering it up in the name of quality education is just utter disrespect of the right to education itself. Are private institutes trying to live up to their name of “money grabbers”? If no, then a productive discussion must be arranged between concerned parties and government should also intervene in order to guarantee an agreement.