Parents Angry On Schools For Taking Fees Despite Coronavirus Holidays! 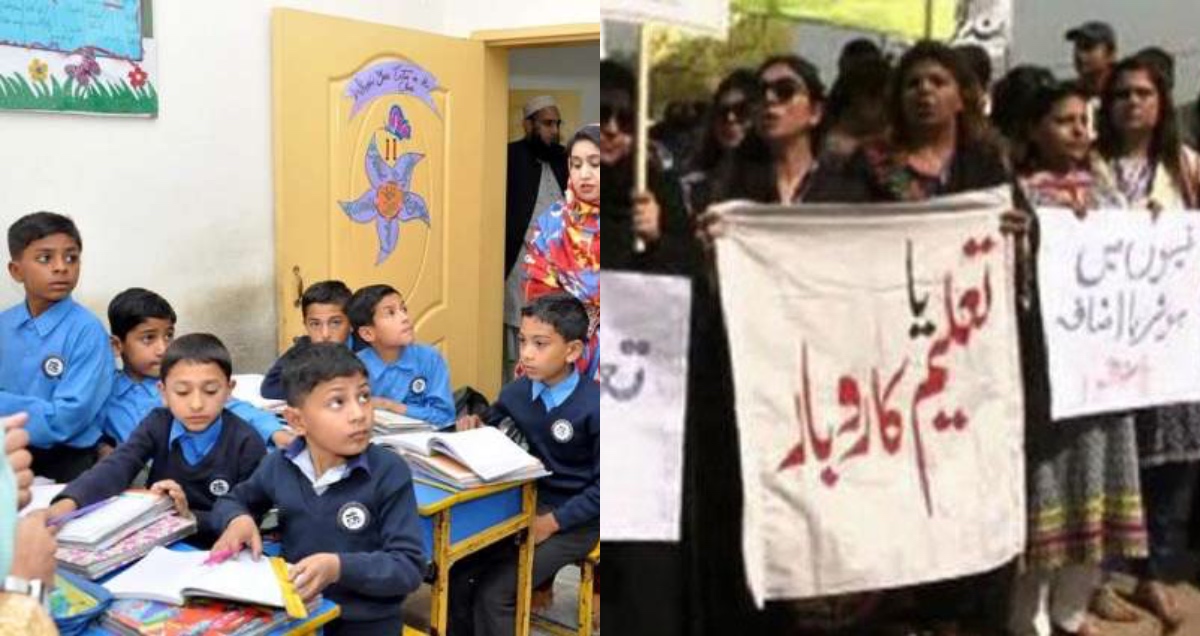 Article 25A of the 1973 Pakistani constitution, talks about free education in Pakistan. After the government has closed the schools due to the COVID-19 pandemic, schools are asking for a fee from the children.

Article 25A says, “The State shall provide free and compulsory education to all children of the age of five to sixteen years in such manner as may be determined by law.” Nevertheless, this article does not apply to private schools. 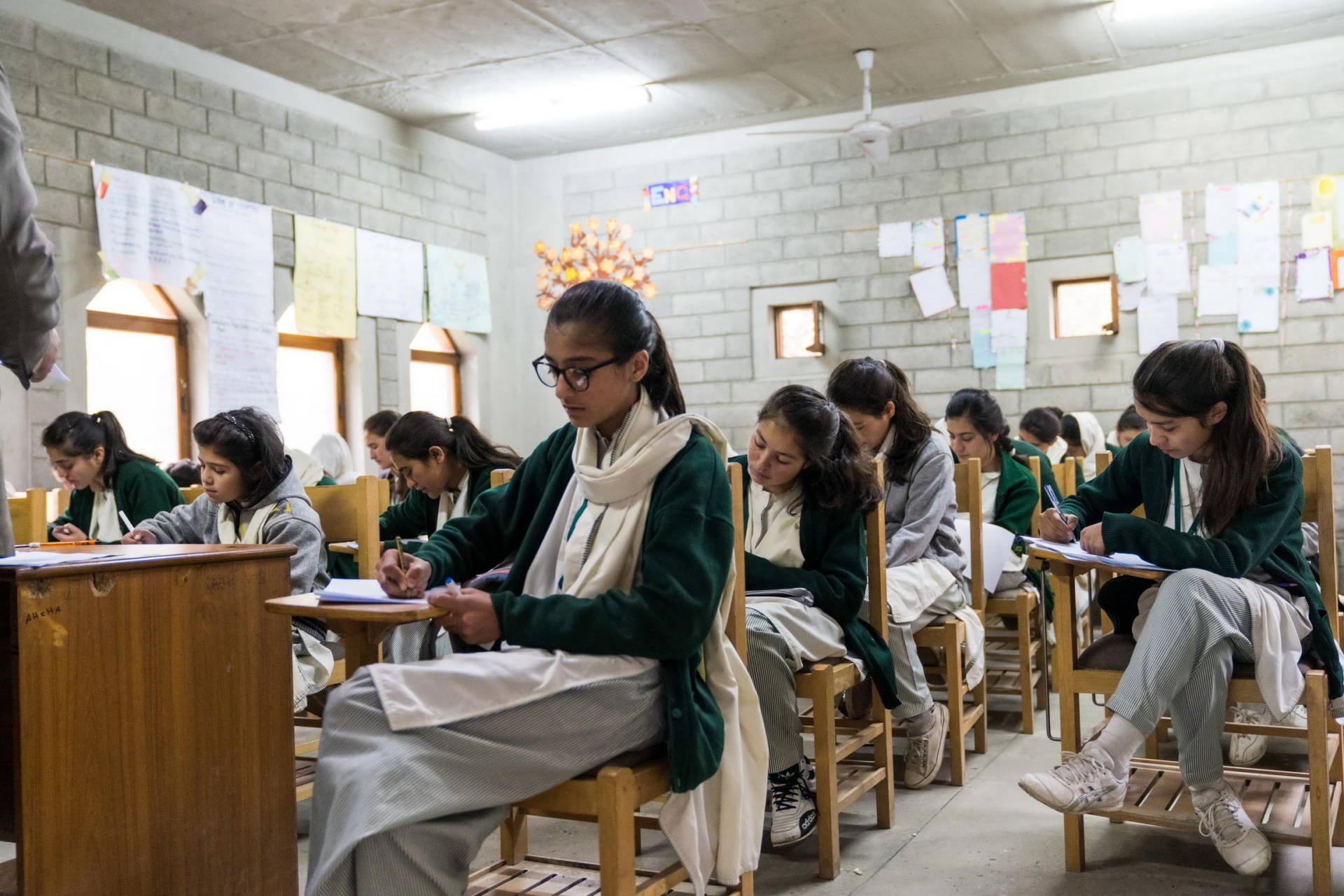 In such a grave scenario, when the whole of Pakistan is on the verge of shutting down, the shameless schools are asking for fees. Without realizing, the burden of parents, the profit lusty schools administrations are forcing and sending notices to the parents of the student.

How unfortunate it is, education is the matter of enlightenment, spirituality, and intellect; a subject which is totally opposite to money-making yet the schools are driven by mundane desires of monetary gains.

The cases of coronavirus are aggrandizing in the country. Whole nation along with the government is fighting the menace, and the money-making institutions indiscriminately asking students for fees; what a shame!

Moreover, as per sources, the schools are saying that they need money to pay teachers! What about those parents who are themselves restrained? The business is decaying stock market is plummeting, how would they earn money in this scenario?

The dilemma of private schools in Pakistan!

Private schools in Pakistan are considered good and potent educational institutes among the general public. However, the cardinal purpose of these schools is to make money and nothing else. If these schools had really helped, the literacy rate of the country would not be this bleak.

Moreover, throughout Pakistan, these schools via advertisement lure the hoi polloi (general masses). They depict an extraordinary career for the children. Such schools have done nothing in the betterment of Pakistan. The only thing they did is the rise of materialism and education for career building and not for insight or intellect.

The education system of Pakistan!

As per statistics, Pakistan’s literacy rate is 62percent, which includes those who can only write their name. Such a dismal figure exhibits the decaying condition of education in Pakistan. In reality, people tend to choose private education over government education. Primarily, due to ghost teachers, and ghost schools culture in Pakistan. Secondly, government schools lack fundamental facilities. 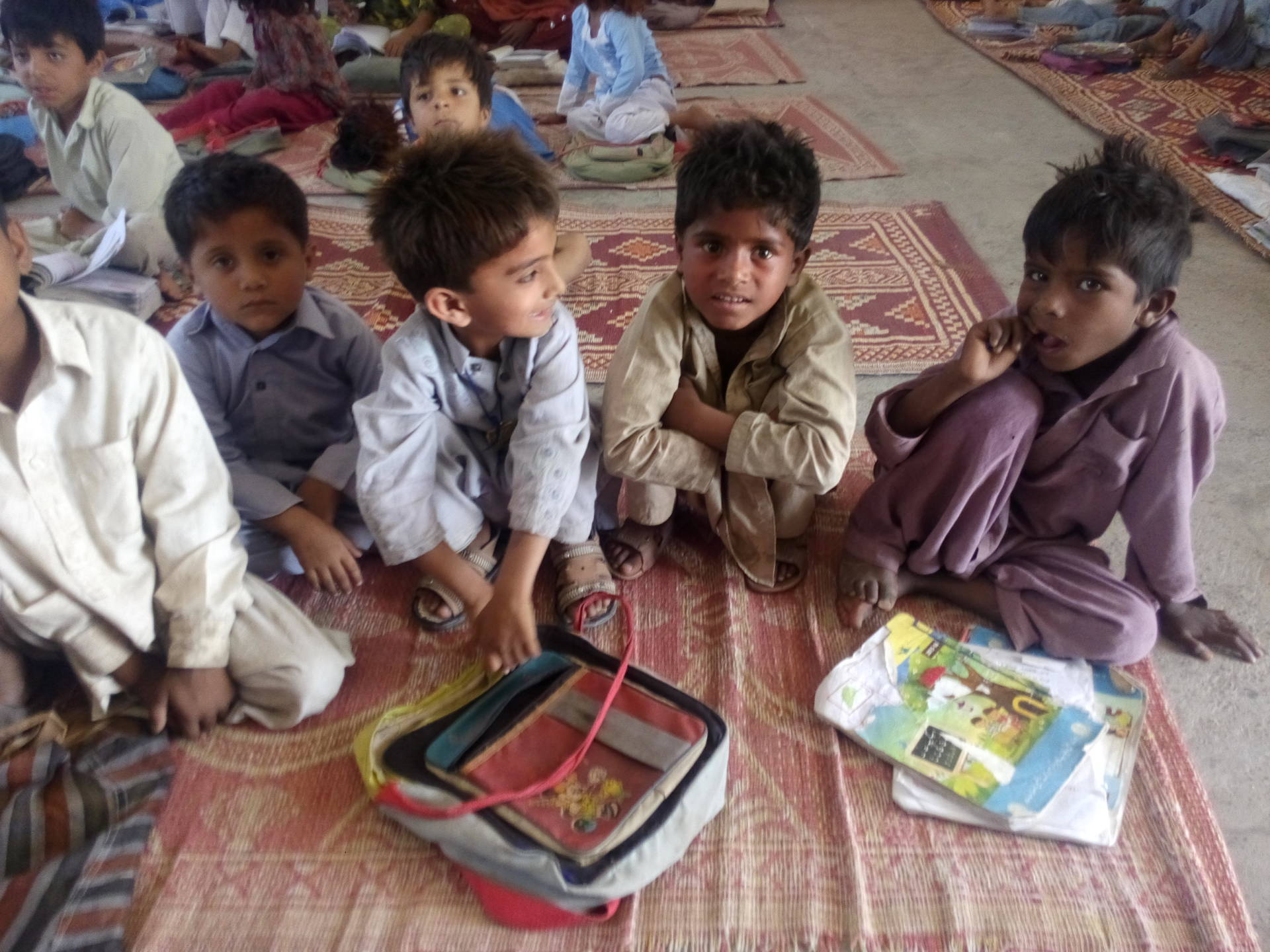 Furthermore, the education sector of Pakistan is based on colonial principles. The syllabus is outdated and the methods of teachings are archaic.

What do you think of the matter? Share your thoughts in the comments section below!